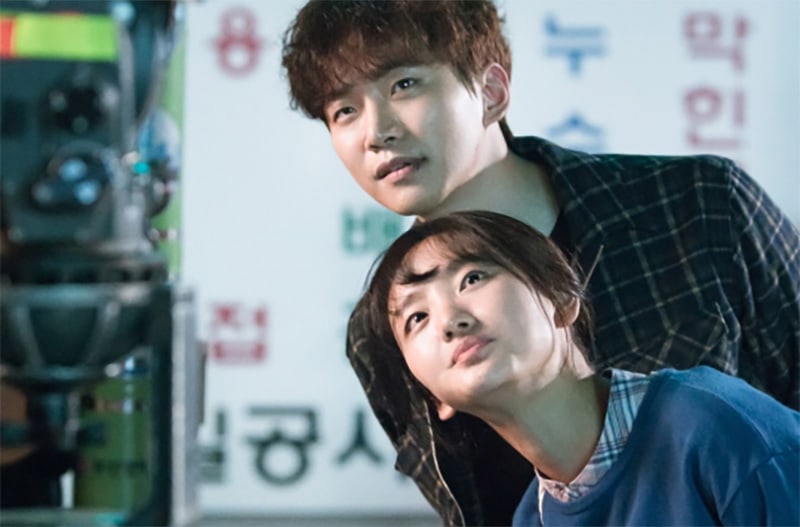 The cast members of JTBC’s “Just Between Lovers” all share one common trait: diligence.

On December 17, the production team of “Just Between Lovers” revealed several behind-the-scenes photos of cast members immersed in their script or monitoring their scenes.

The production team revealed that 2PM’s Junho, who plays male lead Kang Doo, studies his script carefully and evaluates himself on the monitor before anything else. 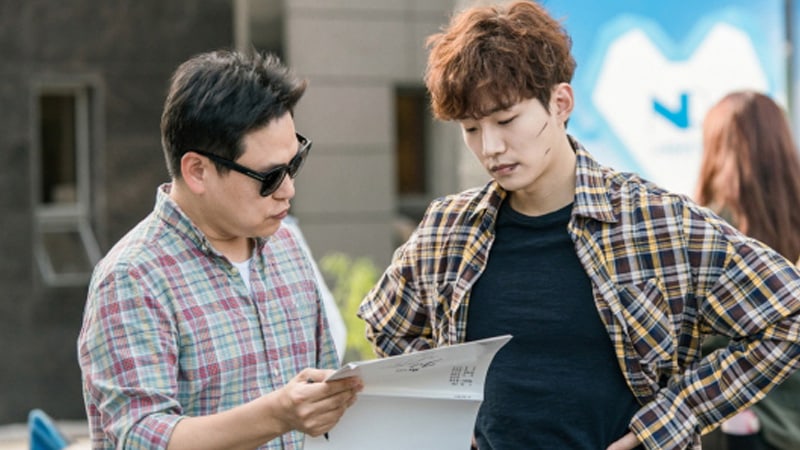 Female lead Won Jin Ah, who plays Ha Moon Soo, also does her best to discuss details of her role with the director to fine tune her character.

The image of the two actors leaning in together to check their performance on the monitor is adorable, yet depicts the amount of deliberation they put into their acting.

The sight of all three male actors, Lee Ki Woo, Junho, and Tae In Ho gathered to discuss their scene shows the seriousness in which the production is carried out.

Experienced actresses Na Moon Hee and Yoon Se Ah can also be seen perusing their scripts, showing that there is no exception to the cast’s diligence.

The production team shared, “The actors have such great passion that we can dare say it is the best. Since the drama portrays the flow of emotions in an elaborate way, we are doing our best in each scene so that no detail is left out.”

“Just Between Lovers” airs every Monday and Tuesday on JTBC at 11 p.m. KST.