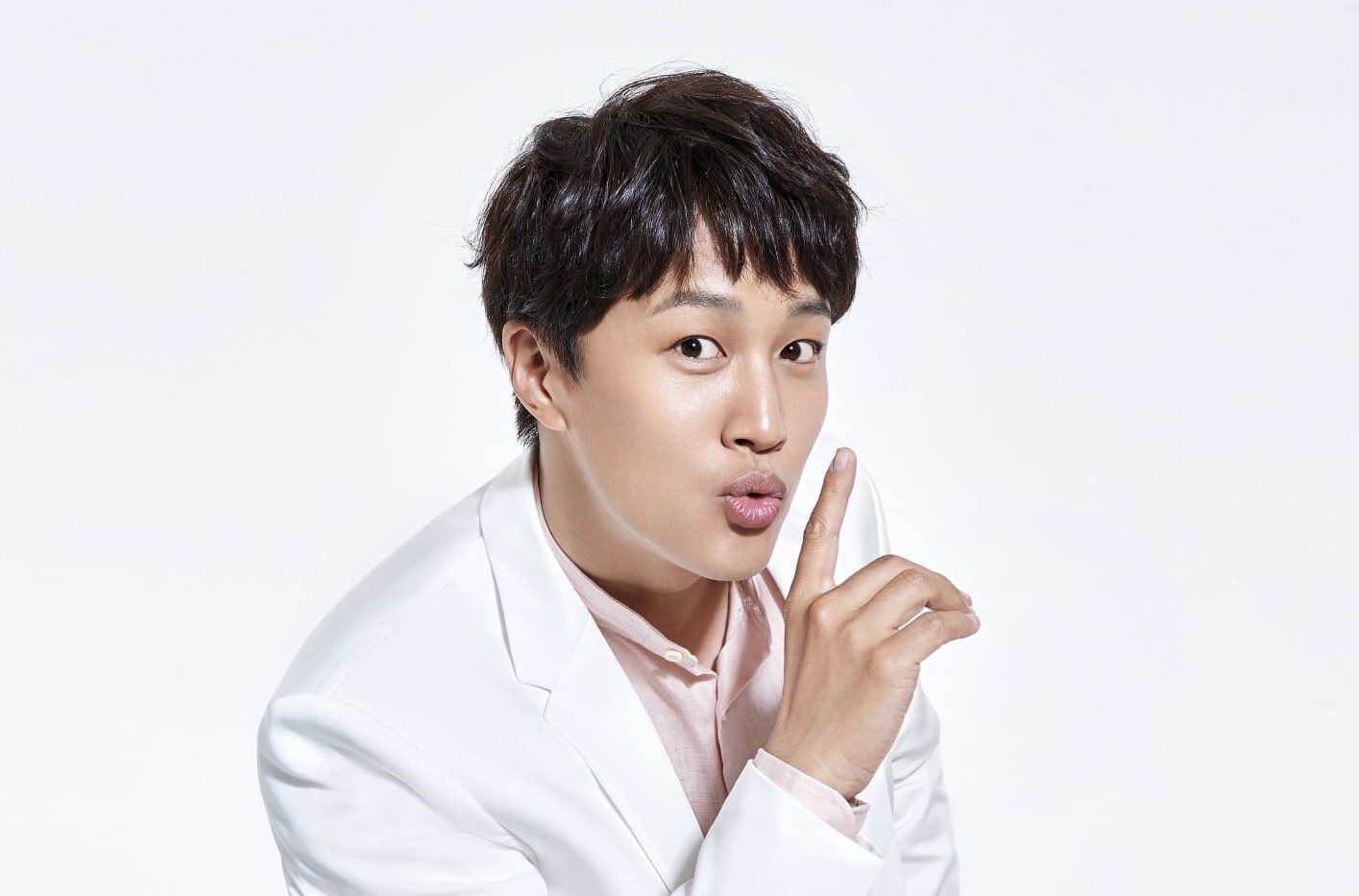 Cha Tae Hyun shared a funny behind-the-scenes story from when he was filming the movie “My Sassy Girl.”

On that day, Cha Tae Hyun reflected on his vast filmography with reporter Park Seulgi. He explained that MBC drama “Into the Sunlight” was a special production, saying, “[The drama] took four rookies as lead actors and made a mini series. It was really impressive. I originated from KBS, but MBC is where I bloomed.”

Cha Tae Hyun also expressed his enthusiasm for “My Sassy Girl,” and credited its success to his co-star Jun Ji Hyun. He explained, “At that time, no one knew Jun Ji Hyun had that kind of power. I thought it would go well even if [she] just expressed the scenario, but I was surprised because she exceeded my expectations and did really well.” 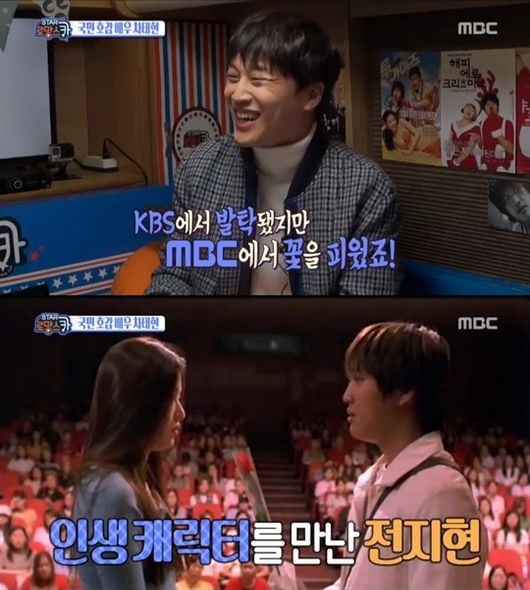 Cha Tae Hyun was also asked to pick the most fun scene from the movie, to which he chose his naked scene, and revealed a funny story from filming. The actor shared with a laugh, “I was really naked while filming the naked scene. You’re originally supposed to cover all the important parts with materials arranged beforehand, but I just covered myself with a gourd and filmed. I didn’t know you were supposed to do that.” 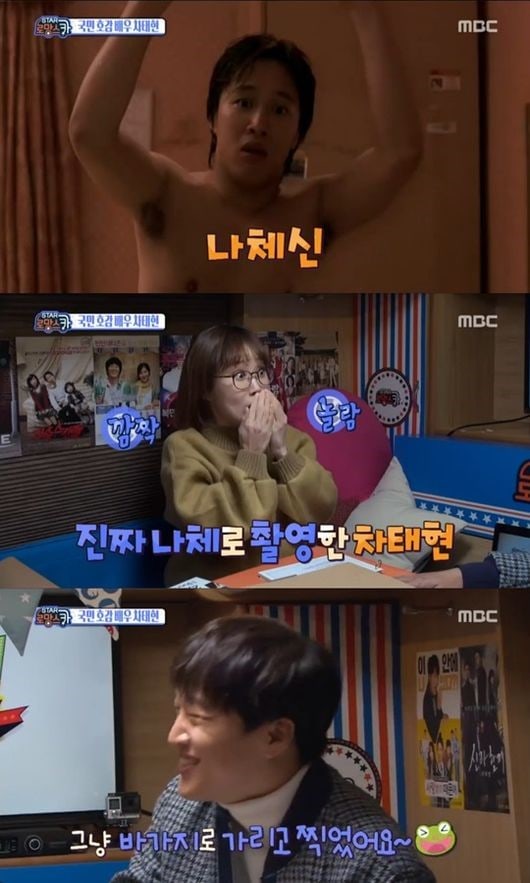 Cha Tae Hyun
Jun Ji Hyun
My Sassy Girl
How does this article make you feel?