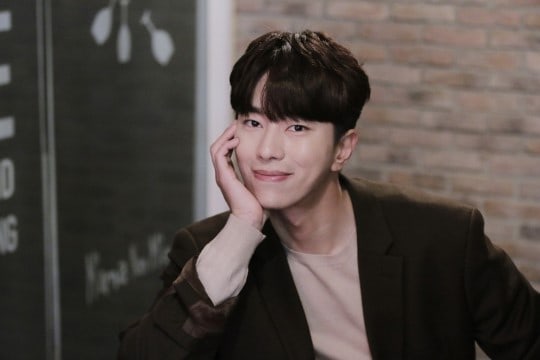 Yoon Hyun Min recently held an interview after the conclusion of “Witch’s Court,” in which he starred as the handsome rookie prosecutor who gave up becoming a doctor in order to pursue justice and the law. During the interview, he talked about his two successful dramas this year, OCN’s “Tunnel” and KBS’s “Witch’s Court.”

Yoon Hyun Min first talked about how he felt after the end of the drama. He commented, “I have a lot to be thankful for this year. Both ‘Tunnel’ and ‘Witch’s Court’ did well successively and so I was very lucky. I’m also thankful that I’m able to go on my Asia tour after the drama. For ‘Tunnel,’ when I heard the director say, ‘Okay!’ at the end of the last scene, I started to cry. I cried at the thought of all the hard work the actors and staff put into the drama and the fact that we were able to get such great viewership ratings, and so I cried and hugged the director at the end. For ‘Witch’s Court,’ I also got teary-eyed at the end because it was a drama that I didn’t have such high expectations for but did so well.” 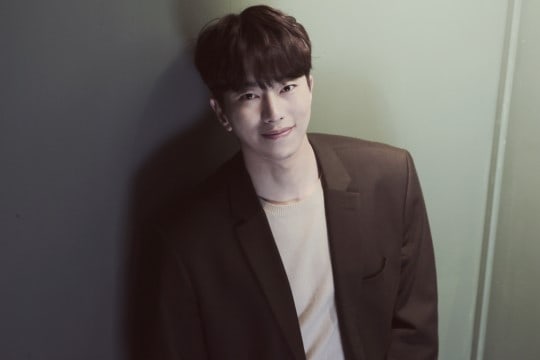 He was also asked to pick his favorite character that he’d played so far. The actor answered, “I had a lot of pressure this time as it was my first lead role for a public broadcast station, and many people told me, ‘You know this is an important drama right?’ But for me, all my dramas are important. I took on the project with the mindset that if I wasn’t able to do well on this one, I wouldn’t be able to take on another one. All my dramas are precious to me, and so I can’t rank them. But the drama that marked a turning point in my life was ‘Heartless City.’ After ‘Heartless City,’ I’ve been working without resting. Before that, I had always failed countless auditions, but afterwards, I had a lot of offers come in, so it was a turning point.” 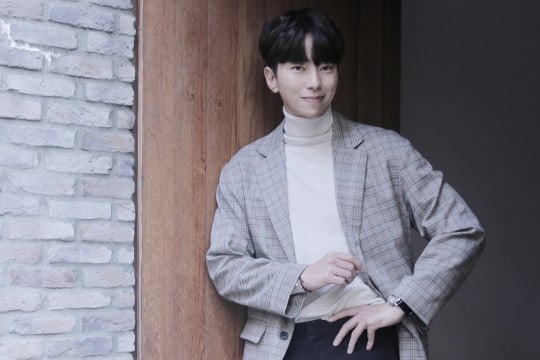 He also explained that afterwards, he set his heart on becoming a musical actor, and did part-time jobs to pay for acting lessons. He explained that initially, he didn’t want to become famous but he wanted to slowly become known and act for a very long time. He expressed that he was thankful that it was happening faster than expected.

Yoon Hyun Min
Tunnel
Witch's Court
How does this article make you feel?