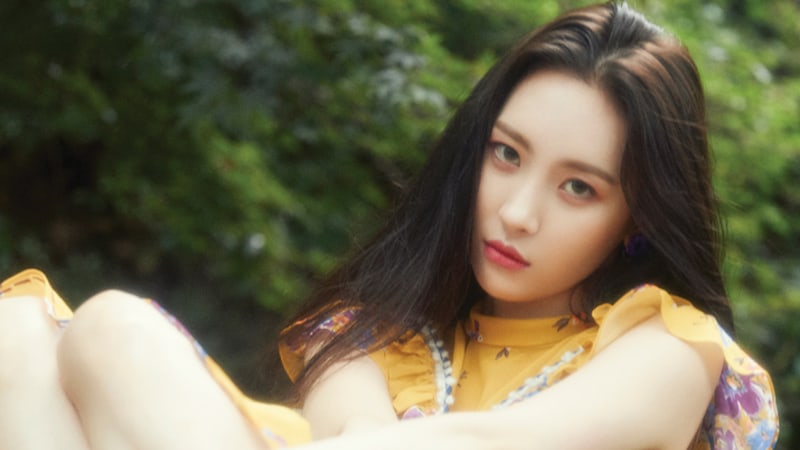 Sunmi will be making a comeback!

On December 18, a source from her agency stated, “Sunmi is currently preparing with a goal to make a comeback next year in January. Nothing concrete regarding detailed plans has been decided yet.”

This new comeback comes five months after her last release, as Sunmi previously made a comeback in August with her hit single “Gashina.” “Gashina” was met with huge success, as it received No. 1 on music charts and resulted in many parodies.

Meanwhile, Sunmi is set to collaborate with Uhm Jung Hwa on stage at 2017 SBS Gayo Daejun.

Are you excited for Sunmi’s comeback?