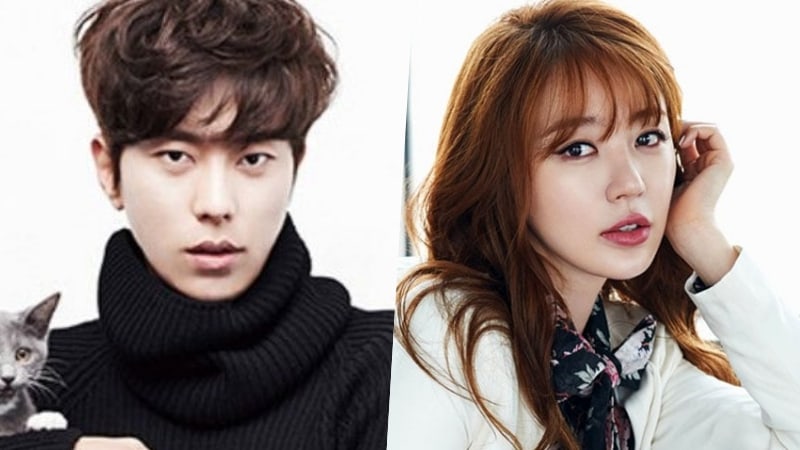 On December 18, Yoon Hyun Min’s agency JS Pictures confirmed that the actor had been offered the role. However, the agency stated, “He has not officially decided to appear in ‘Love Like a Human.’ It is one of the dramas that he is currently reviewing.” Likewise, Yoon Eun Hye’s agency also stated that she has yet to confirm for the role.

“Love Like a Human” will tell the story of a woman (to be potentially played by Yoon Eun Hye) who is reunited with the love of her life after two years, only to find that he has no recollection of her. Should Yoon Hyun Min accept his offer, he will be playing two roles in the drama — he will play both the resident physician with whom Yoon Eun Hye’s character falls in love, as well as the artificial intelligence-equipped humanoid robot that inhabits the resident’s body.

The drama will be helmed by Yoon Sang Ho, the director behind “Saimdang, Light’s Diary,” and is expected to air in the first half of 2018.

Are you excited to potentially see Yoon Hyun Min and Yoon Eun Hye work together?

Yoon Eun Hye
Yoon Hyun Min
How does this article make you feel?