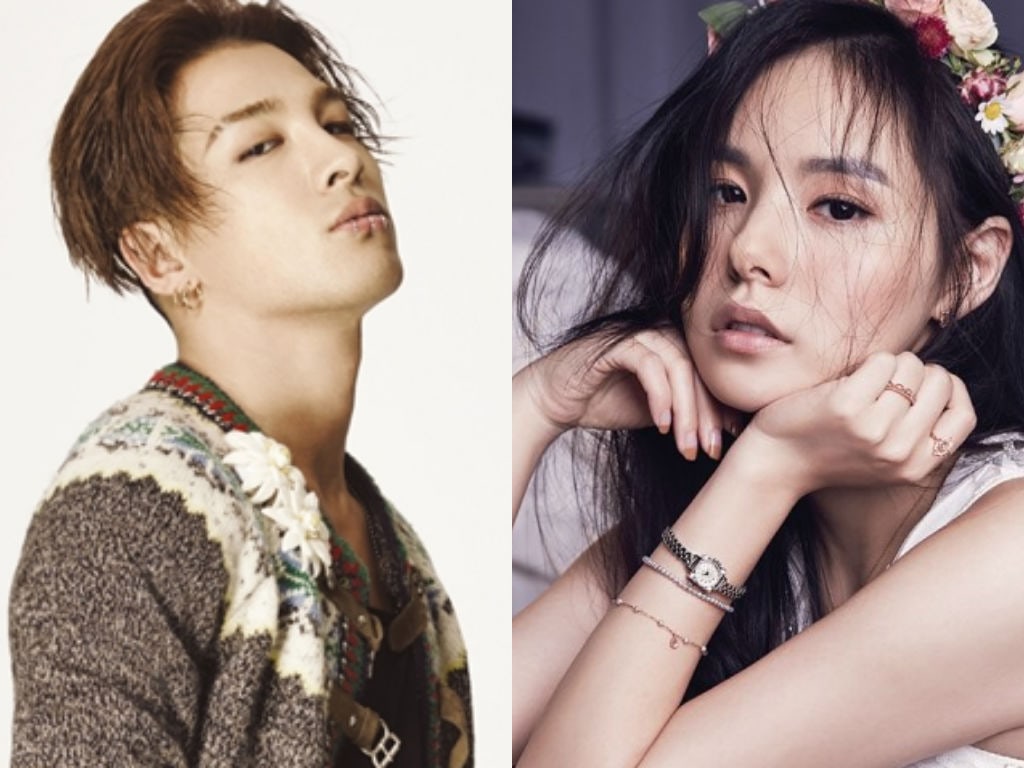 Both Taeyang and Min Hyo Rin’s agencies have confirmed news of their upcoming wedding!

Sources from their agencies said, “It is true that they are getting married in February next year. It’s not a shotgun wedding.”

On December 18, news outlet Star News reported that BIGBANG’s Taeyang and Min Hyo Rin are planning on getting married.

A source said, “Taeyang and Min Hyo Rin are preparing to get married early next year. It is being planned for February 2018. [They] planned on having a wedding before Taeyang’s enlistment.”

The couple’s relationship was revealed to the public in May 2015 and they have been dating for three years. Having been born in 1988, Taeyang is due to serve his mandatory military service soon. According to the report, the pair wanted to get married before his enlistment.

Taeyang recently accompanied Min Hyo Rin when she went to Indonesia for work. After returning to Korea on December 18, they will now reportedly be preparing for their wedding.

Soompi Spotlight
Min Hyo Rin
Taeyang
How does this article make you feel?