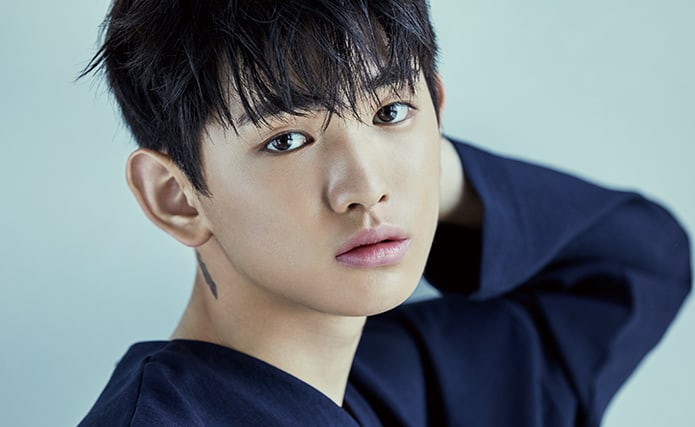 On December 18, a source from the drama department stated, “Lee Eui Woong has been cast in the new Monday-Tuesday KBS 2TV drama ‘Radio Romance.'”

“Radio Romance” stars Highlight’s Yoon Doojoon and Kim So Hyun in the lead roles as a top actor who can’t do anything without a script and a radio writer who can do everything except write as they work together on a live, unscripted radio show.

The drama will air after “Jugglers” in January 2018.

Lee Eui Woong
How does this article make you feel?