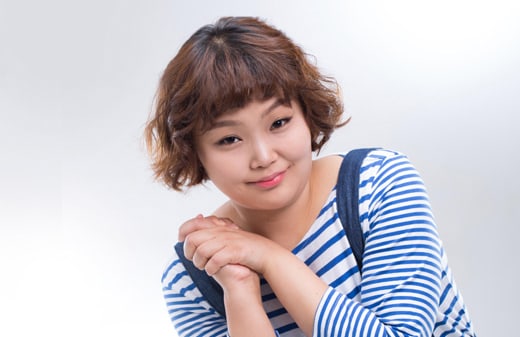 Comedian Choi Seo In Passes Away After Battle With Cancer

Comedian Choi Seo In has passed away due to cancer.

According to the funeral parlor of the Korea University Medical Center on the evening of December 18, Choi Seo In passed away that day.

Choi Seo In recently experienced a relapse of ovarian cancer. Her funeral will be held on December 20.

Choi Seo In became known for her work in shows such as tvN’s “Comedy Big League” and also took part in comedy performances.

We send our condolences to her family and loved ones.

Choi Seo In
How does this article make you feel?