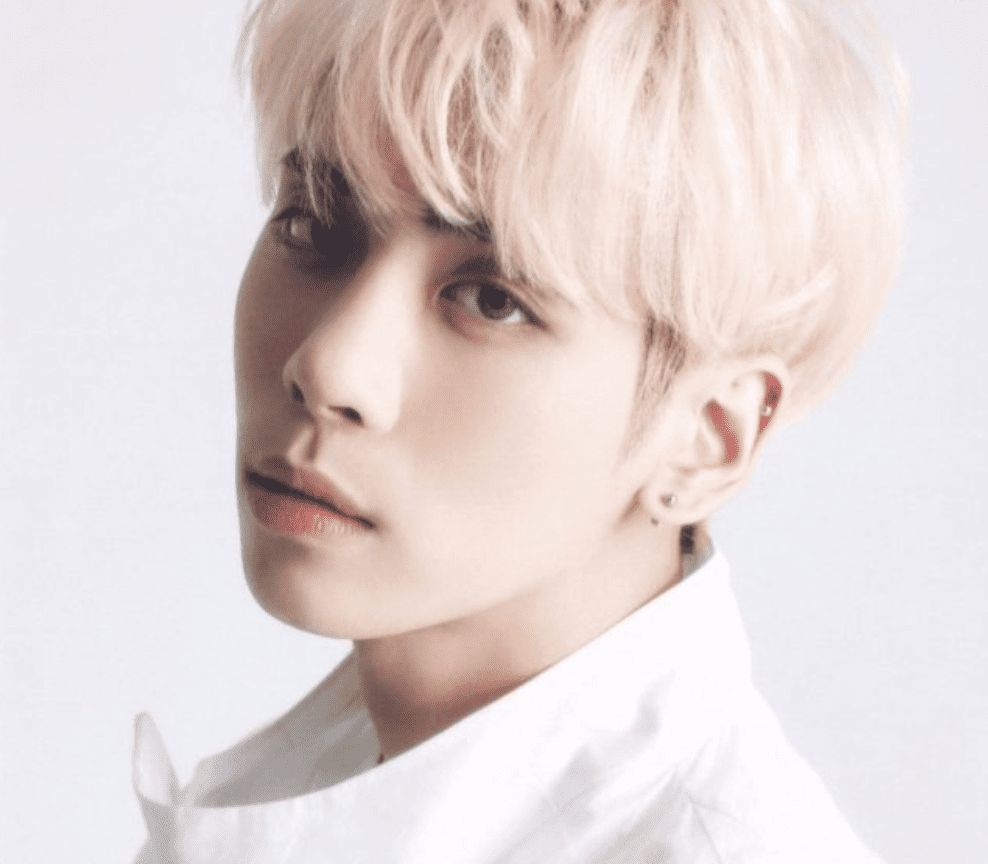 December 19, the day following the tragic death of SHINee’s Jonghyun, Dear Cloud’s Nine9, a close friend of the singer, released his final letter, which he had left in her care and asked her to reveal to the public should he ever leave the world.

Nine9 says that though she had reservations about posting the letter, she discussed it with Jonghyun’s family, and she believes that Jonghyun had already had her concerns in mind when he entrusted her with his final words. She says, “This is the last thing I can do for him.”

The full post by Nine9, including Jonghyun’s message, is linked below in page 2.

Earlier today, police officially concluded their investigation into the singer’s death, and confirmed that the death was by suicide. In accordance with the wishes of Jonghyun’s family, they will not be performing an autopsy.

Jonghyun’s funeral will be held quietly, and SM will be arranging a separate location where fans can pay their final respects.

Warning: The post linked below contains extensive discussion of mental health issues that may be triggering.

Warning: This post contains extensive discussion of mental health issues that may be triggering.

I just came back from saying a final goodbye to Jonghyun.

Even as I look at him smiling in his funeral portrait, I still feel like Jonghyun is going to come back and smile, as if all of this was just a dream.

Recently, Jonghyun did talk to me about some dark and deep thoughts. It seemed like everyday must have been really difficult.

I started to get an uneasy feeling, so I told his family and tried my best to hold on to his mind, but in the end, I only delayed the timing, I could not stop it.

It’s still so hard for me to believe that he isn’t here in the world, and it’s so painful. Even now, it makes me scared because I’m not sure if posting this is right, but Jonghyun personally requested that if he ever disappeared from this world that I would personally post this no matter what.

I had hoped that this day would never come…after discussing it with his family and according to his last wish, I’m posting his final message.

I think there’s definitely a reason why he entrusted it to me. I’m also worried that it will start a controversy. However, I decided this because I think that even still, Jonghyun anticipated that and asked me. And this is the last thing I can do for him.

At least now I hope that people will know that Jonghyun was not the only one.

And that he did well…that he did really well…please tell him that you’re thankful that he endured it well.

Beautiful Jonghyun, I really love you. I will continue to love you a lot as time goes on. I hope and pray that in that place, you won’t be in pain and that you’ll be in peace…

This is Jonghyun’s final letter.

I’m broken on the inside.

The depression that slowly gnawed away at me eventually devoured me.

I couldn’t overcome it.

I hated myself. I resolved to hold on to memories and shouted at myself to come to my senses, but there was no answer.

If there is no way to relieve stifling breath, it’s better to just stop.

I asked who can be responsible for me.

I was utterly alone.

I lived with that difficulty this whole time.

You told me that I wanted to escape.

That’s right. I wanted to escape.

I asked why I keep forgetting my memories. You told me it was because of my personality. I see. I see that everything is my fault in the end.

I hoped that people would notice but nobody knew. You never met me so of course you would not know I was there.

If you ask why people die, they would probably say it’s because they’re exhausted.

I suffered and agonized about it. I never learned how to turn this pain into happiness.

I tried to push myself past it.

Why? Why am I keeping myself from putting an end to it all?

I was told to search for the reason why it hurts.

I know all too well. I’m hurting because of me. It’s all my fault, because I was born this way.

Doctor, is this what you wanted to hear?

No. I didn’t do anything wrong.

When you told me in that calm voice that it’s because of my personality, I thought how easy it must be to be a doctor.

But I still tried to live.

I asked myself why I had to do so hundreds of times, and it was never for me. It was for you.

I wanted to do something for me.

You tell me to figure out why I’m having a hard time. I told you several times why. Am I not allowed to be this sad just for those reasons? Does it have to be more specific and dramatic? Do I need to have better reasons?

I already told you. Were you even listening? Things you can overcome don’t remain as scars.

I guess I was not meant to confront the world.

I guess I was not meant to lead a life in the public eye.

That’s why it was hard. Confronting the world, and being in the public eye. Why did I make those decisions. It’s ridiculous.

It’s great that I even made it this far.

What more can I say. Just tell me I did well.

Tell me I did well enough and that I went through a lot.

Even if you can’t smile while sending me off, don’t say it’s my fault.

You really went through a lot.