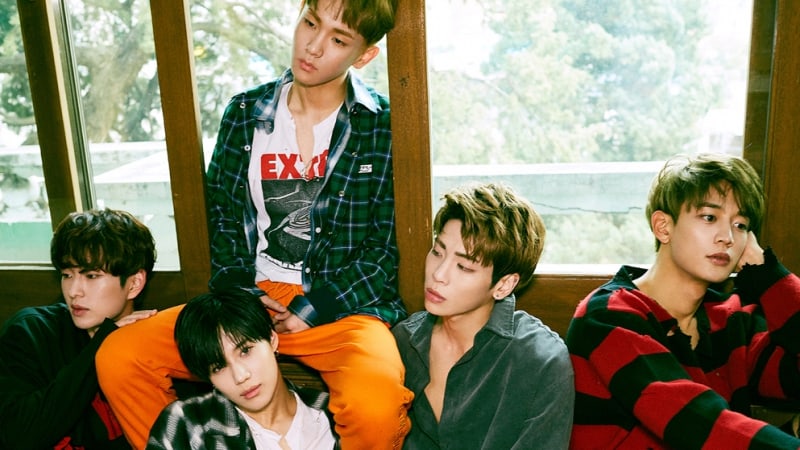 The members of SHINee will be officiating Jonghyun’s funeral ceremony in a role traditionally taken on by the closest family of the deceased.

On December 19, in the wake of Jonghyun’s tragic death, it was reported that the four SHINee members would be conducting his funeral services. Onew, Key, Minho, and Taemin will be taking on the role of sang joo (literally translated as “chief mourners”), a role that is typically performed in Korea by the closest male relatives of the deceased.

Because Jonghyun has no male siblings, his four bandmates, who were like family to him, stepped up to serve as his brothers. The five SHINee members have spent over 10 years together and are well-known for their close bond.

Jonghyun’s funeral will be held privately on December 21, with only the idol’s friends and family in attendance.

Again, we offer Jonghyun’s friends and family our deepest condolences during this painful time.