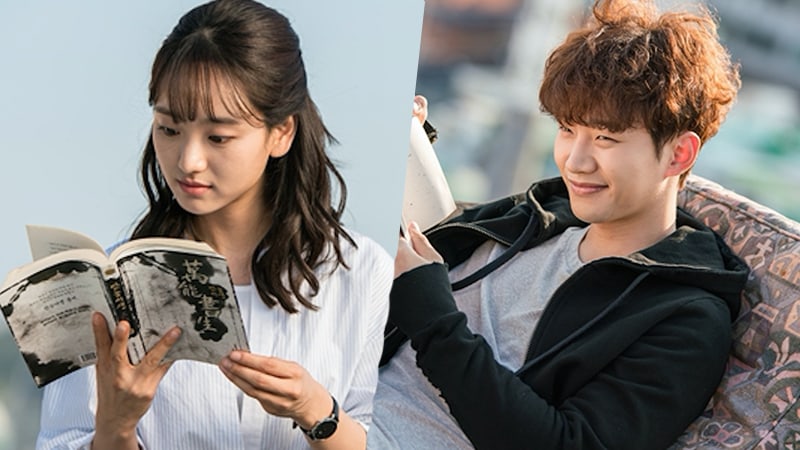 Ahead of the December 19 broadcast of JTBC’s “Just Between Lovers,” new stills were released of Junho and Won Jin Ah.

In the latest photos, Moon Soo is visiting Kang Doo’s personal rooftop space, where the two seem completely at ease in each other’s company, a far cry from where they started. 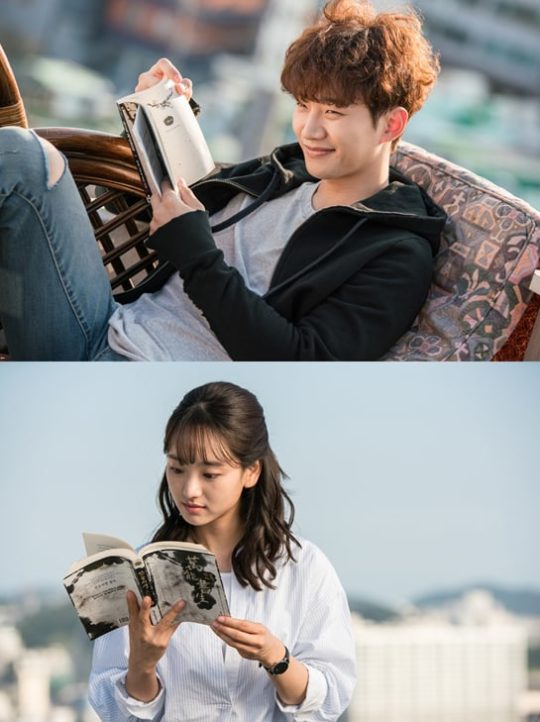 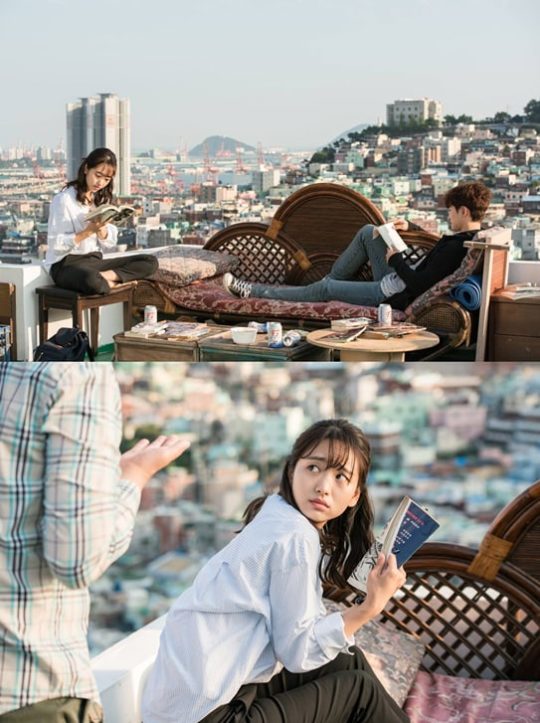 A source from “Just Between Lovers” said, “Kang Doo and Moon Soo, who are slowly opening up to one another, will intensify the romantic thrills of the drama. In addition to the two characters becoming closer through a joint mission of sorts, the drama will also show the two experiencing a change in their relationship as a result of the pain that they still harbor from their pasts.”

“Just Between Lovers” airs on Mondays and Tuesdays at 11 p.m. KST.

Junho
Won Jin Ah
Just Between Lovers
How does this article make you feel?