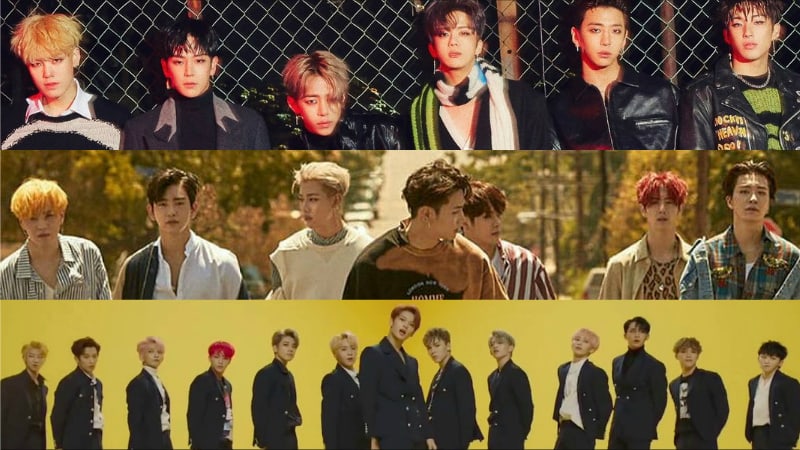 The complete lineup has been announced for 2017 MBC Gayo Daejejun.

In addition to BTS, EXO, and Wanna One, the boy groups performing this year include B.A.P, BTOB, GOT7, NCT 127, Teen Top, VIXX, WINNER, MONSTA X, SEVENTEEN, ASTRO, and SECHSKIES.

Solo artists Zion.T, Sunmi, HyunA, and Hwang Chi Yeol, along with No Brain, Bolbbalgan4, Shin Hyun Hee and Kim Root, and Urban Zakapa, will also be performing at the event this year.

The 2017 MBC Gayo Daejejun will be held on December 31 at the MBC Dream Center in Ilsan.