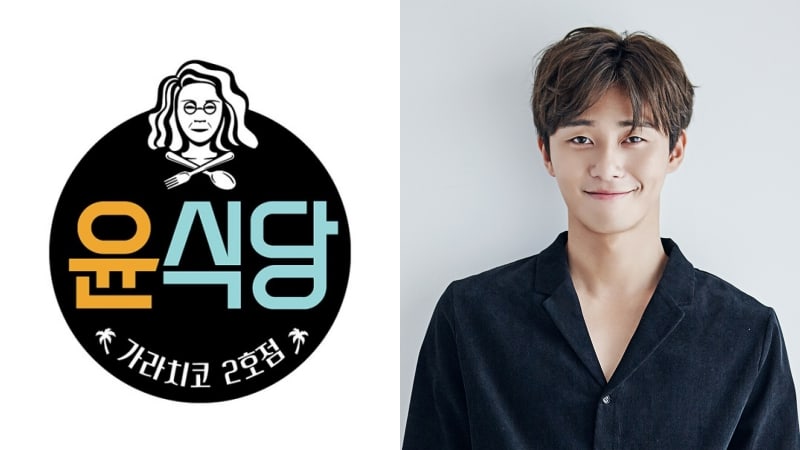 tvN’s “Youn’s Kitchen 2,” which is returning with a new season, will air its first episode in January of 2018. “Youn’s Kitchen 2” will feature actors Yoon Yeo Jung, Lee Seo Jin, Jung Yoo Mi, and Park Seo Joon as they manage a Korean restaurant in a small village in Spain.

“Youn’s Kitchen 2,” which has been confirmed to follow the end of “Encyclopedia of Useless Facts 2,” has also shared the differences from the first season.

First of all, anticipation has been high for season two with the addition of new member Park Seo Joon. Season one featured the great chemistry between the cast of Youn Yeo Jung, Shin Goo, Lee Seo Jin, and Jung Yoo Mi. However, Shin Goo was unable to partake in the second season due to prior commitments, and Park Seo Joon will be taking over his role.

Viewers are curious to see what kind of energy Park Seo Joon will bring to the cast as the youngest member, and what the dynamics of the cast will be. At the same time, many are also excited to see the skills and chemistry of the original cast members Youn Yeo Jung, Lee Seo Jin, and Jung Yoo Mi, who already have experience working together from the first season.

Additionally, filming for the second season took place on the island of Tenerife in Spain’s Canary Islands, which has made many fans interested in the promise of beautiful scenery. The crew of “Youn’s Kitchen 2” shared, “Departing from a chaotic city, this season of ‘Youn’s Kitchen’ will show new, daily happenings in a quiet, small place. We created this season while thinking of those who dream of escaping the chaos of life, traveling freely to a small place, and hanging out and living with locals. While season one gathered backpackers from all over the world as guests, season two will show new stories because tourists from all over the world, in addition to local residents, will be the main customers.”

The crew continued on to say, “Tenerife Island, which was the filming location, is often called the Hawaii of Europe, and the hidden island of luck in the Atlantic Ocean. Youn Yeo Jung, Lee Seo Jin, Jung Yoo Mi, and Park Seo Joon will operate a Korean restaurant on this small island with a lot of history, and the show will capture the small but special moments that result as the cast shares their daily lives with the local residents. We ask for a lot of interest in ‘Youn’s Kitchen 2,’ which will be set in the small but romantic island of Tenerife.”

The first season of “Youn’s Kitchen,” which centered around actress Youn Yeo Jung, was a reality variety program that followed the cast managing a Korean restaurant on an paradise-like island. The show had immense popularity, and recorded an all-time high of 14.7 percent in viewership rating.

Park Seo Joon
Youn's Kitchen
How does this article make you feel?