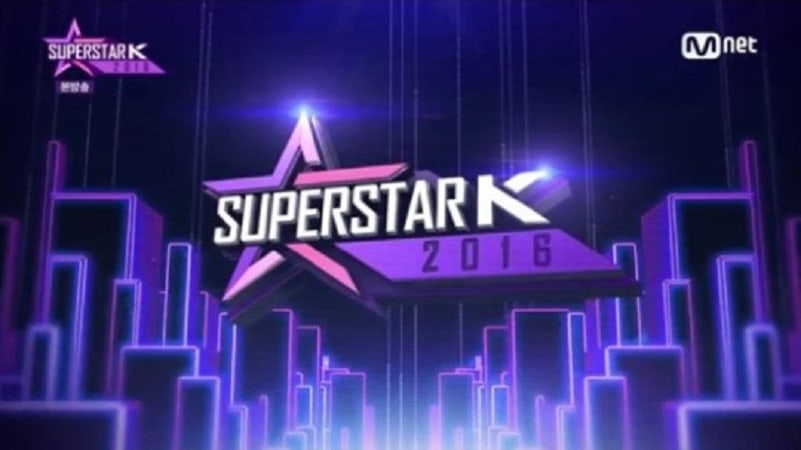 Mnet’s “Superstar K” may be coming back after almost two years off-air.

A source reportedly revealed that “Superstar K” is returning with a newly formatted season in 2018.

Last year, “Superstar K” reorganized under the name of “Superstar K 2016,” but was unable to recreate its previous popularity and faced disappointing results. Thus, the music audition program will reportedly be reborn with a completely new brand and concept for next year.

“Superstar K” started with Season 1 in 2009 and has since produced numerous stars, including Seo In Guk, Huh Gak, John Park, Roy Kim, and more. The show was noted for its moving storytelling and portrayal of humanism. It was also praised for providing opportunities to those who had talent, but lacked the opportunity to showcase it.

An influential program in its own right, “Superstar K” took its first break in 2017 after airing for eight consecutive years. After a year of consideration, it appears Mnet has decided to return with a new version of “Superstar K” next year. However, a source from Mnet has clarified that details regarding the show’s return have not been decided yet.

Superstar K
How does this article make you feel?