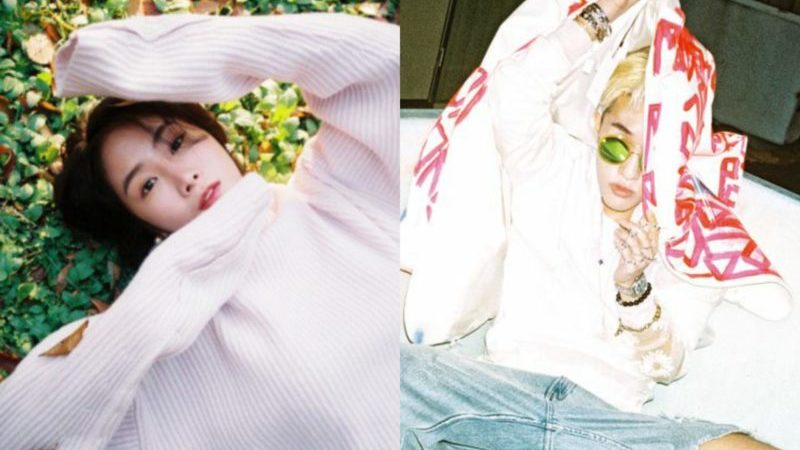 Soyou And Zion.T Talk About Possible Future Collaborations And Their Latest Releases

On the December 19 broadcast of SBS PowerFM’s “Choi Hwa Jung’s Power Time,” Zion.T and Soyou talked about their new albums and the possibility of doing a collaboration together.

This was the first time Zion.T and Soyou met, and they revealed they were fans of each other. Zion.T said, “I’ve never collaborated with a female artist before. I never planned it before. It’s a card I haven’t used yet.” Soyou responded to that, saying, “Use that card with me,” to which Zion.T replied, “I want to do that. I was wondering what to do in order to create a fun collaboration.” 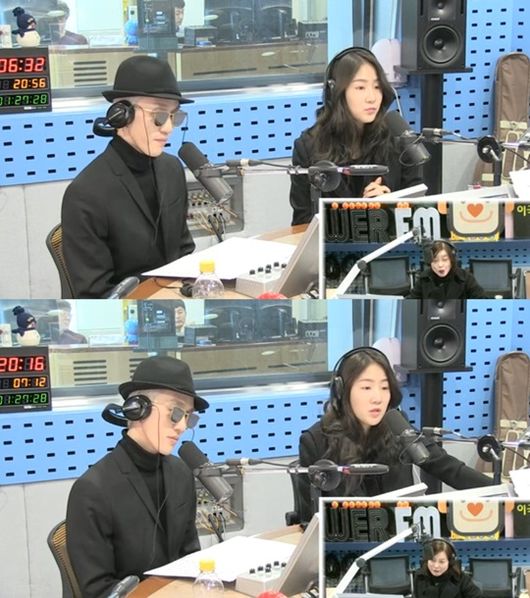 Known to release a variety of great songs, Zion.T talked about his winter single “Snow,” starring veteran singer Lee Moon Sae, and revealed it took one year to complete that song. He said, “I really wanted Lee Moon Sae to sing this with me, and he agreed. I called him myself.”

He also talked about his childhood, saying, “I was so emotional, that I was a burdensome child. I got better as I grew up. I also learned to control my expressions. I was a sensitive child, but my mother and father didn’t know that. They never predicted I would do music.”

On the other hand, the “Queen of Collaboration” Soyou recently dropped her first solo album where she collaborated with many famous artists. She said, “I think I lived a good life. Since I do collaborations often, I gained a lot of interest in indie bands as well. I asked No Reply [to do a collaboration with me], and just like a gift, they were able to sing with me.”