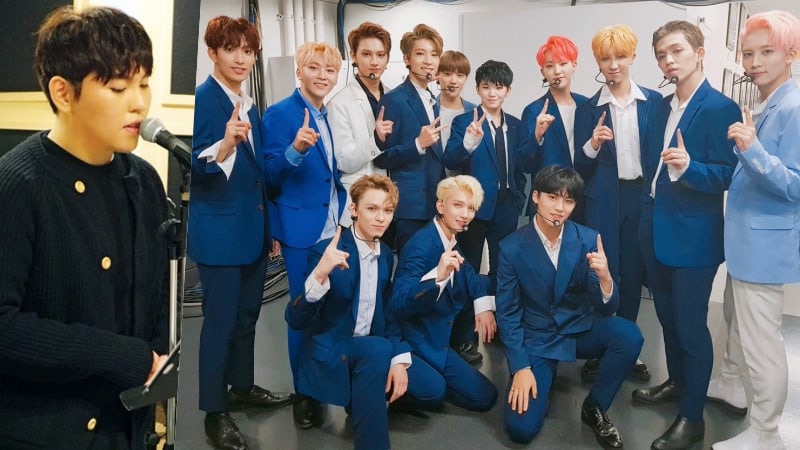 Singer Han Dong Geun appeared on the December 19 broadcast of MBC Every1’s “Video Star,” where he shared a fun story from his trainee days at Pledis Entertainment.

MC Park So Hyun shocked everyone when she said, “I heard Han Dong Geun almost became a SEVENTEEN member,” to which Han Dong Geun responded, “From what I heard, that is correct.”

He explained, “My agency told me to join [SEVENTEEN’s] dance practice. I went to practice dancing with them, but the dance teacher told me to never dance again. I haven’t practice [dancing] since then, but I watch all of SEVENTEEN’s videos, [read] articles about them, and add positive comments.” 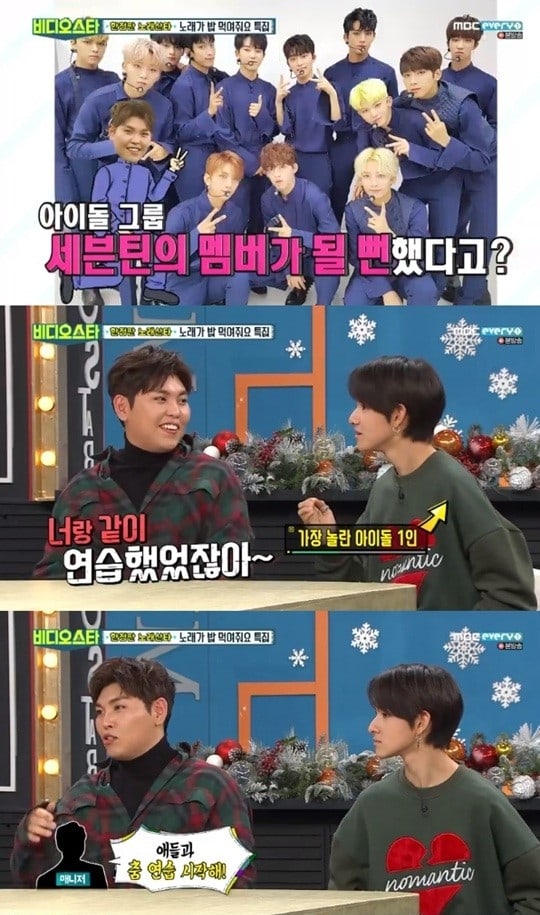 SEVENTEEN
Han Dong-geun
Video Star
How does this article make you feel?