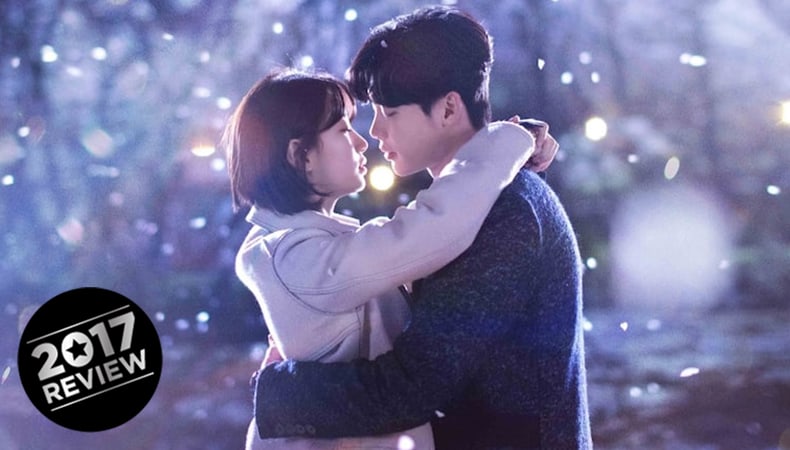 As another year in dramaland draws to a close, we look back on the gifts that 2017 bestowed upon us. Strong characterization, beautiful cinematography, gripping plots, and engaging performances. This year we saw a notable growth in style and delivery from some of our favorite directors, whilst sticking to the staples we recognize from their previous work.

Below are just some of this year’s most memorable!

Yoo Je Won – “Tomorrow With You”

From the director of “Oh My Ghostess” and “King of High School,” “Tomorrow With You” fits nicely into Yoo’s portfolio, following all of his usual tricks. Although his works have a few key locations, we find ourselves more often than not on the streets of Korea, bathed in city lights, surrounded by the sound of rushing traffic and happy bystanders. There is an almost French New Wave feel to these scenes with wide open shots, fluid movement, and a constantly changing scenery. 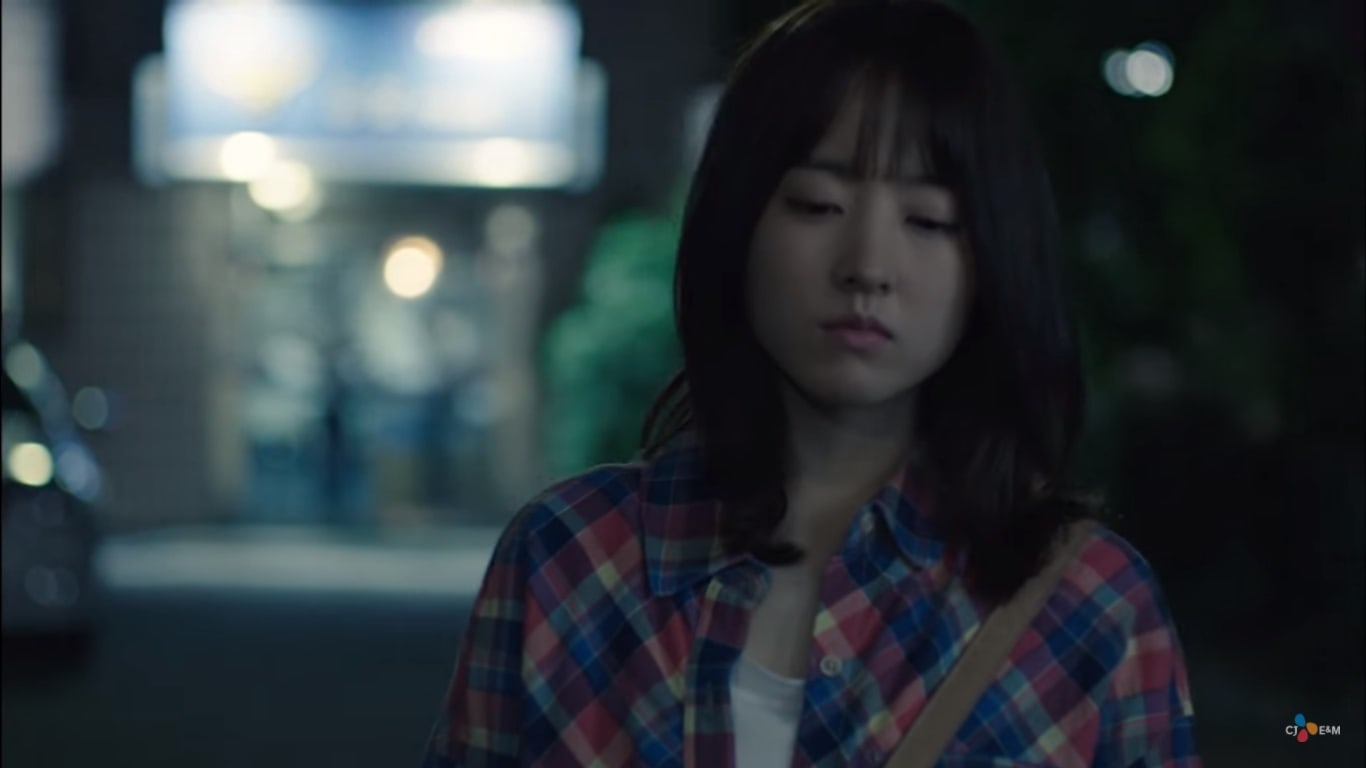 “Tomorrow With You” has a visual depth not seen in his previous work; looking at color palette, this latest show has a rich amber glow (below) as opposed to the cold blue of “Oh My Ghostess” and “King of High School” (above). It’s more intimate and warm, which is fitting with the narrative, although it wouldn’t be a Yoo Je Won drama without a wacky female lead prone to physical comedy and blunder. 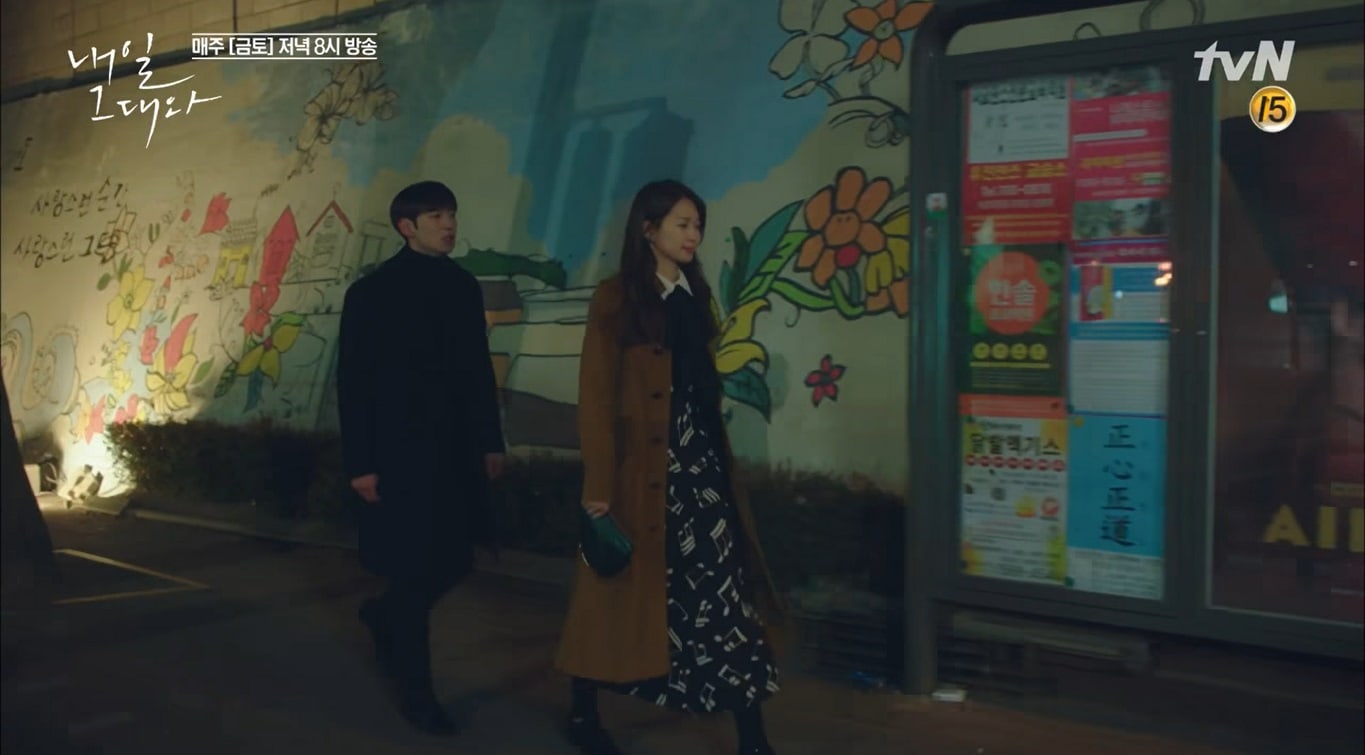 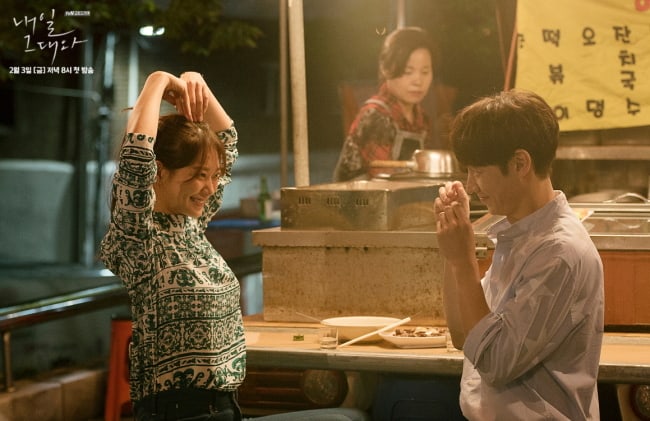 Catch the first episode of “Tomorrow With You” below!

Oh Choong Hwan – “While You Were Sleeping”

Oh Choong Hwan thinks weather is romantic, or at least that’s the message he’s sending with his dramas so far. “My Love From the Star” is practically a fur coat commercial, and “Doctors” makes kissing in the rain seem like not a terrible idea. Fast forward to one of this year’s hit dramas, and “While You Were Sleeping” has somehow made snow look like slow motion magic glitter, reflecting light back into the lens and making us all wish we had a hot chocolate… and Lee Jong Suk. 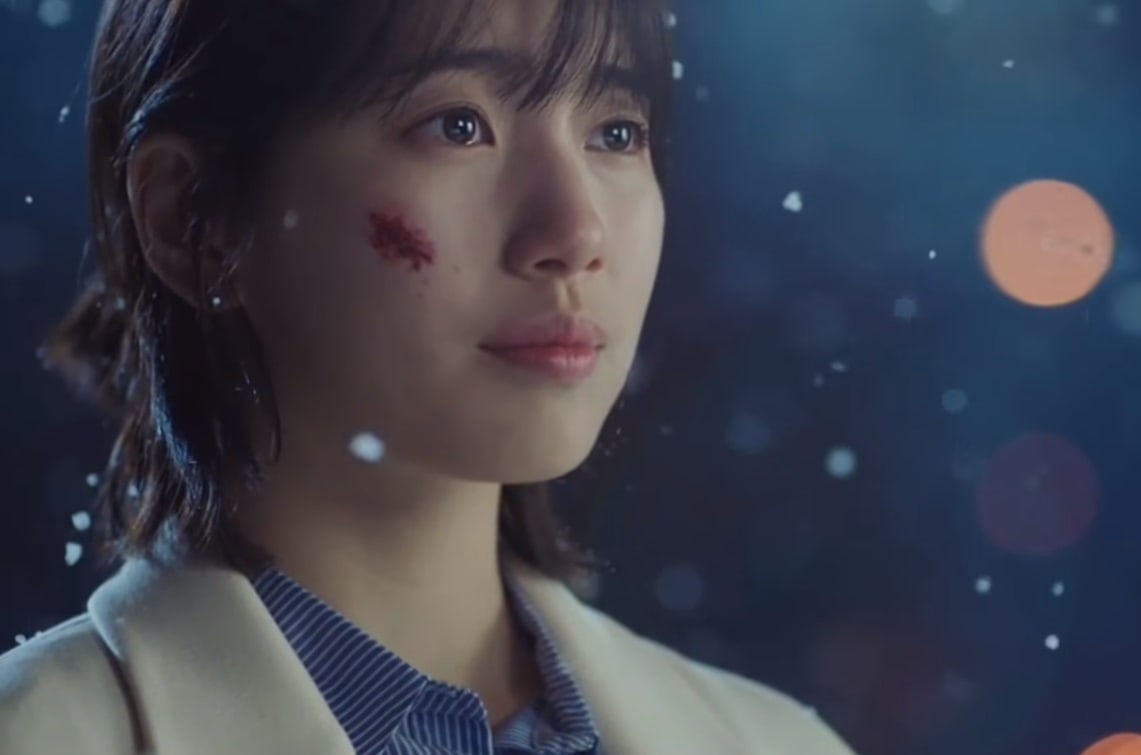 While You Were Sleeping

Strangely, traffic accidents seem to be another staple in his work, making an appearance in every drama so far, but perhaps that makes sense, since, cinematically, there’s not much that’s more stark and beautiful than blood and snow… and Lee Jong Suk. 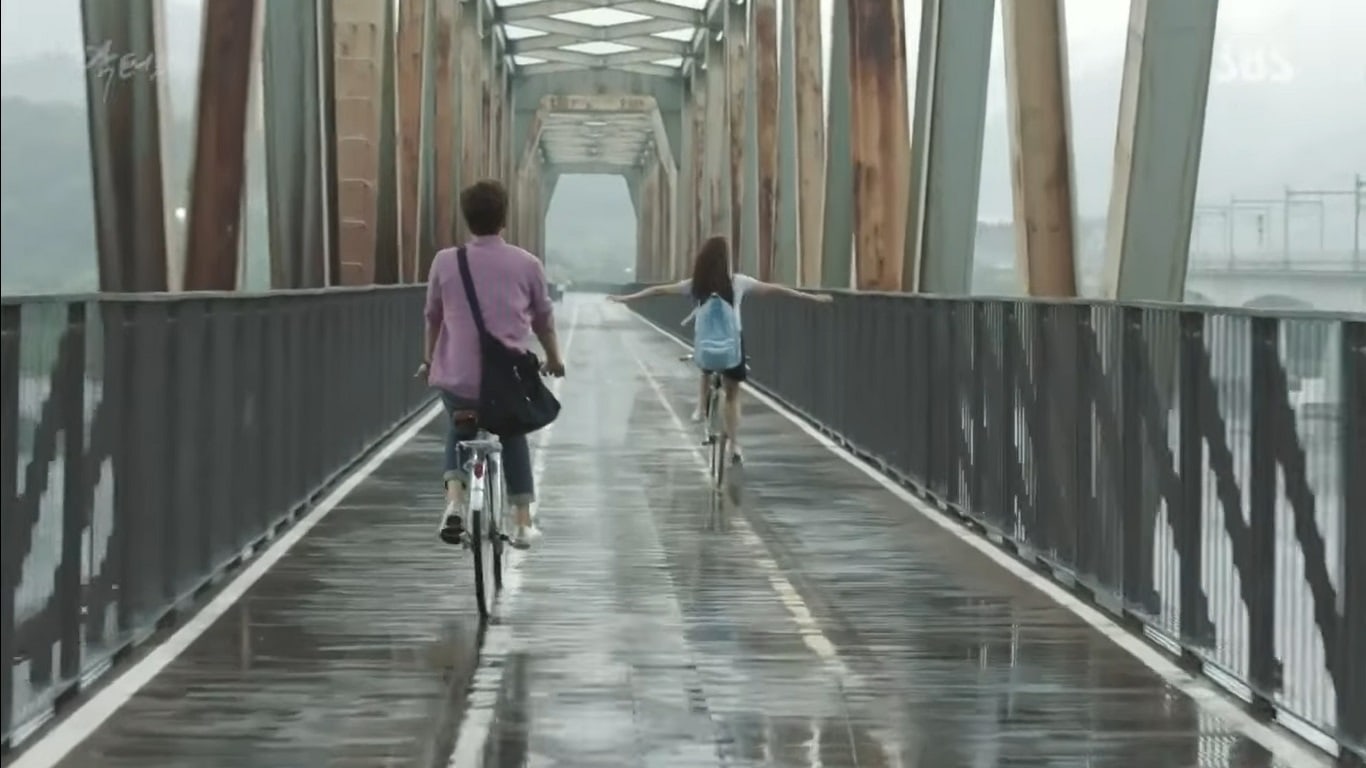 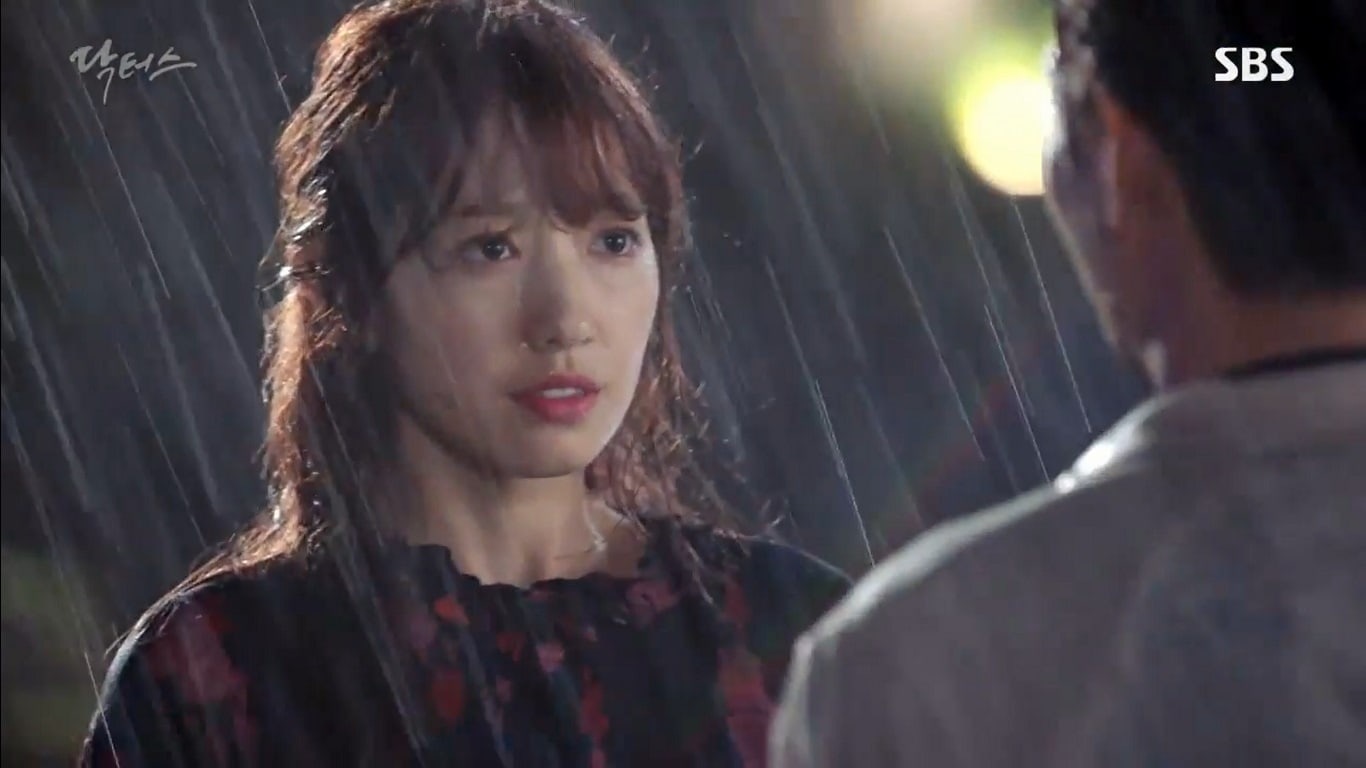 My Love From The Star

Watch the first episode of “While You Were Sleeping” below.

Park Joon Hwa – “Because This Is My First Life”

The extremely successful “Because This Is My First Life” comes from the director of “Bring It On, Ghost” and both series of “Let’s Eat.” All three narratives are very different both in theme, plot, and genre, but Park’s individual style shines through, including an affection for house pets, made apparent by the furry friends included in the cast of every show. 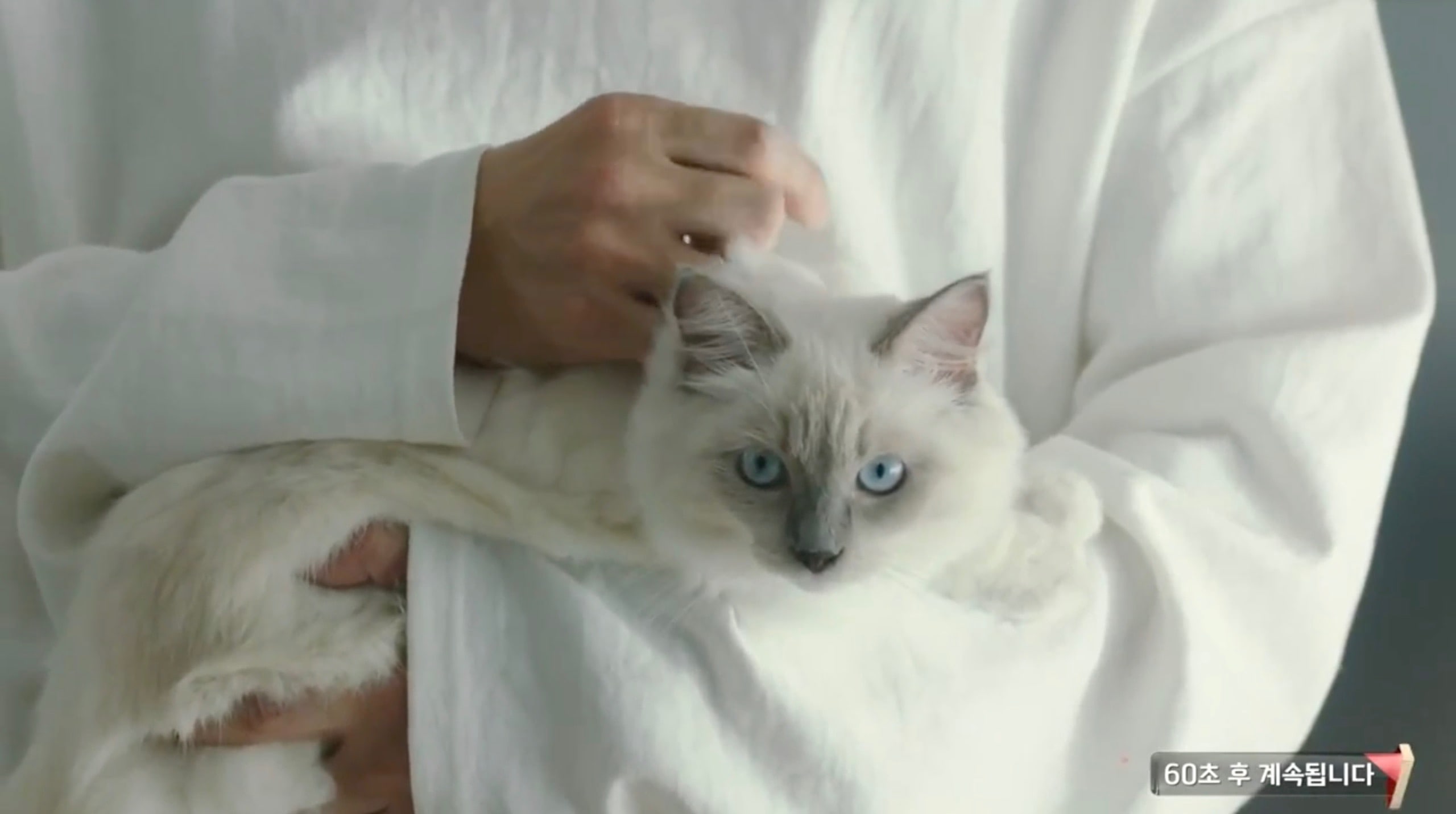 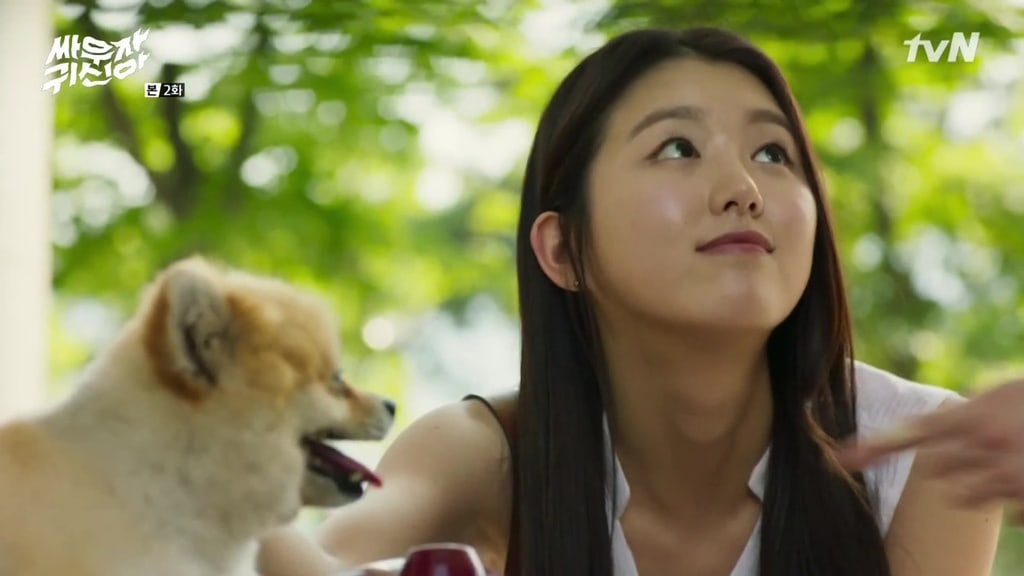 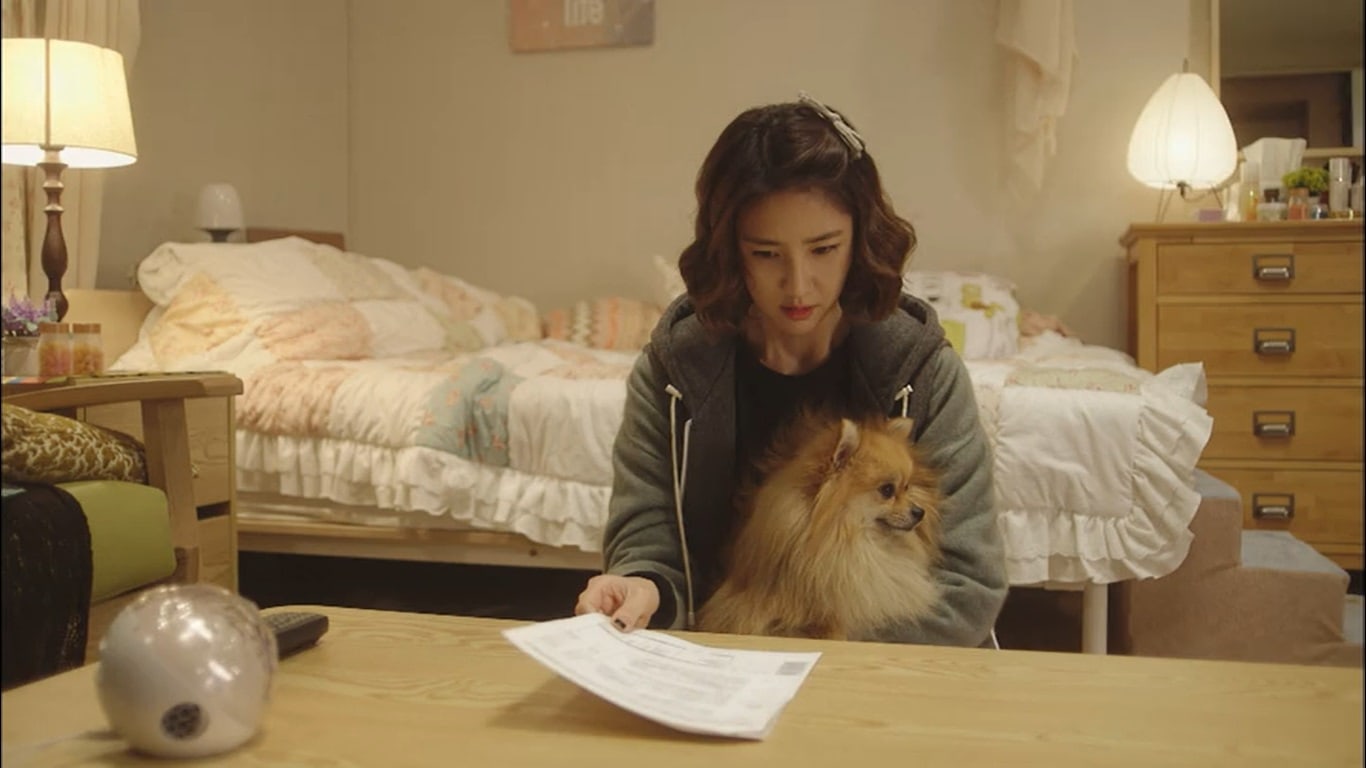 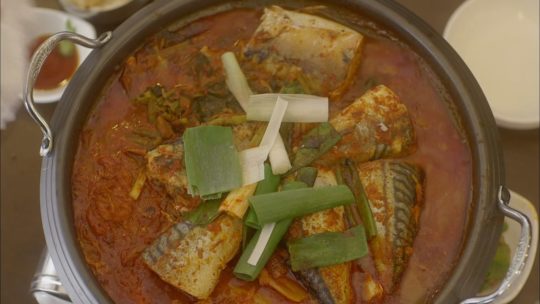 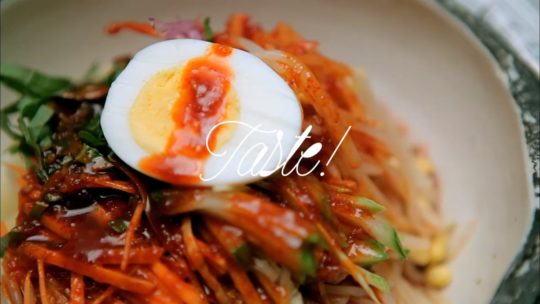 To breaking the fourth wall and talking straight to the camera. It never feels stale or static, and despite a cinematic quality and clearly pleasing visuals, there is an aesthetic realism too, almost stripped bare. If you like seeing your leads forced into close quarters under unusual circumstances, whether the female lead is haunting the object of her desire (“Bring It On, Ghost”) or they accidentally move in together and get married (“Because This Is My First Life”). Clearly Park has seen the appeal of this popular K-drama trope. 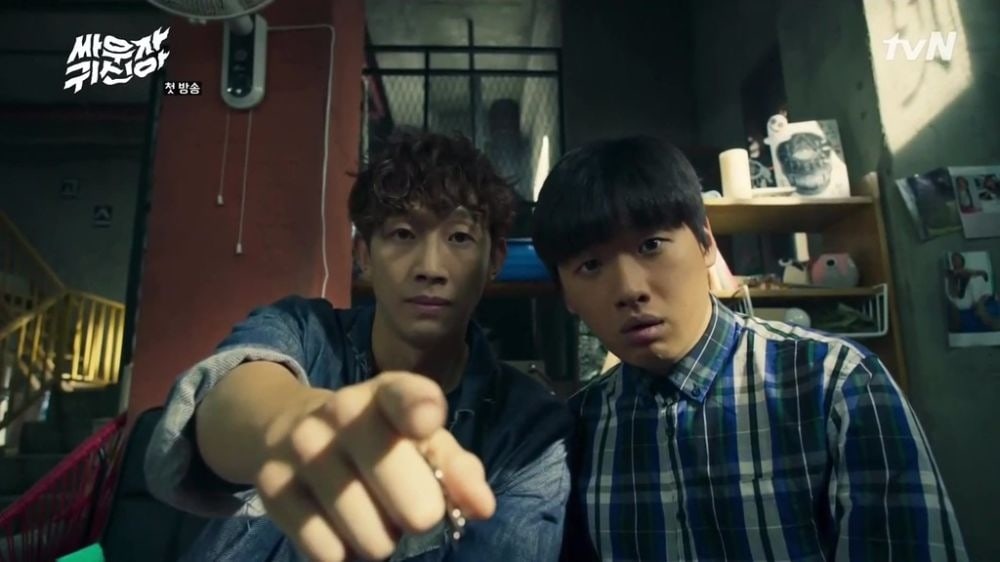 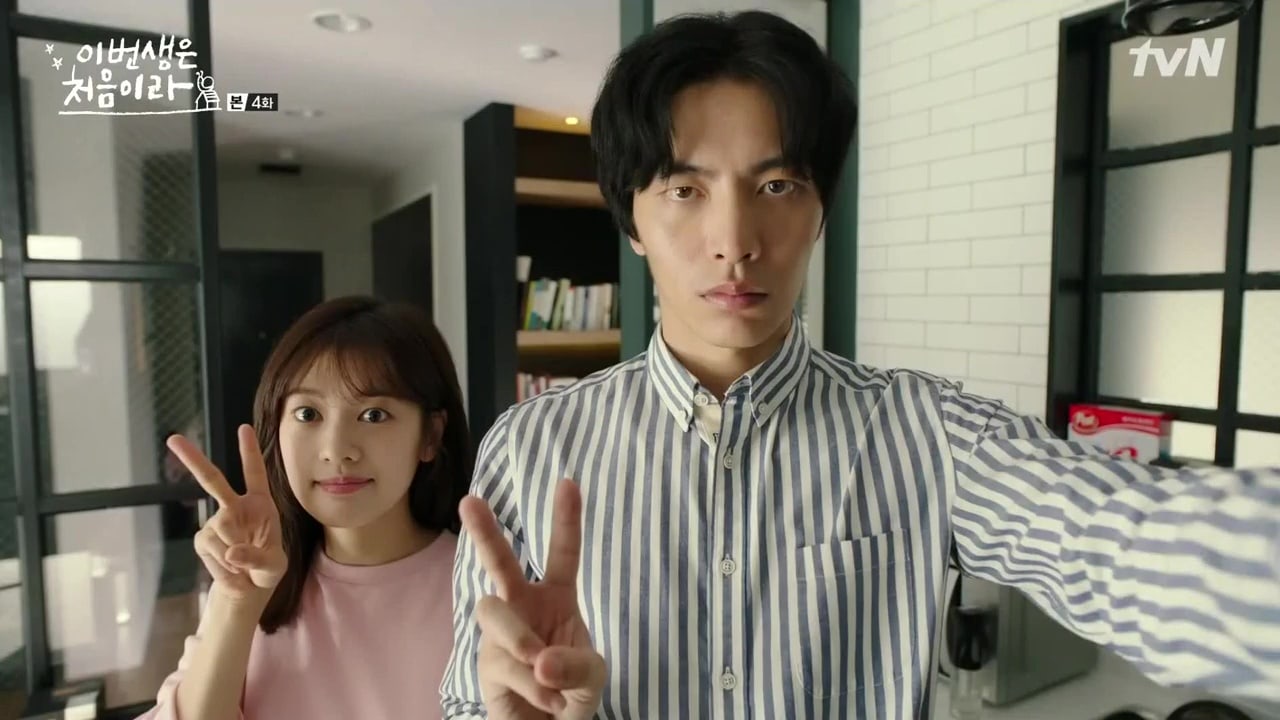 Because This is My First Life 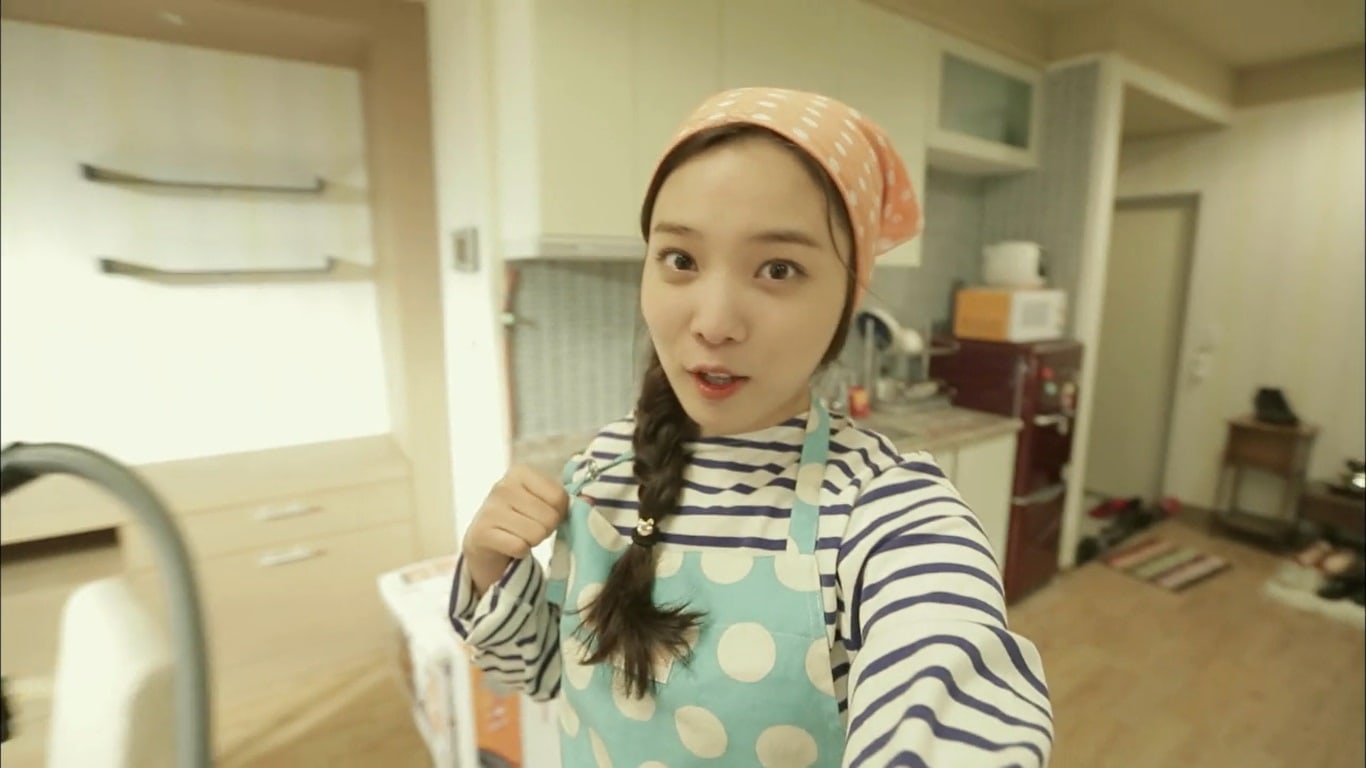 Technically “Goblin” began airing in 2016, but how could we leave it off the lift of dramas that made this year an epic foray into dramaland? Lee Eung Bok is a director known for beautiful scenery, pulling the camera back and offering a feast for the eyes not only with the massively successful “Goblin,” but also “Descendants of the Sun” and surprisingly “School 2013.” 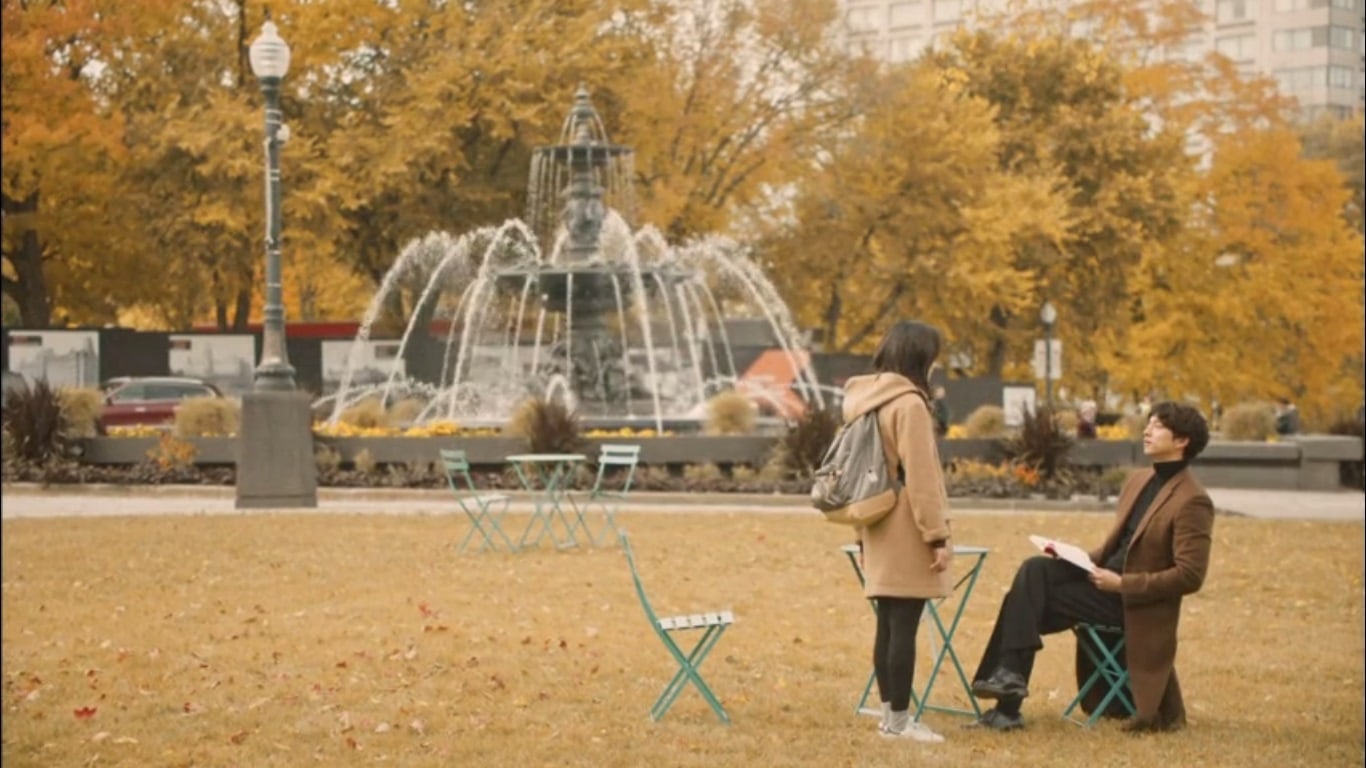 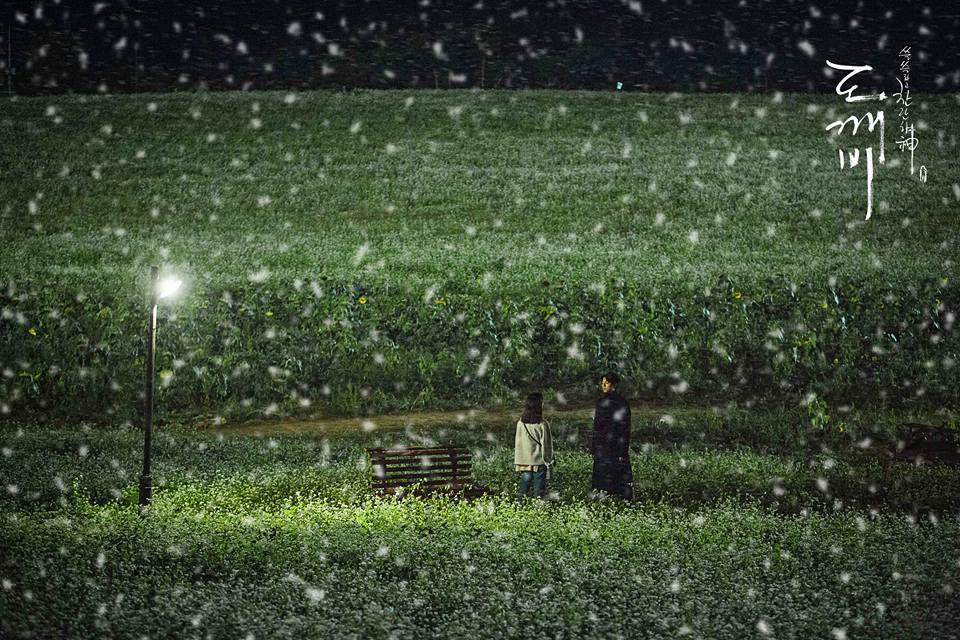 The high school drama, being one of his earlier works, may not have included the stunning sets of his later work, but the bromance we’ve come accustomed to from Bok is plain as day. The love/hate relationship that blossoms alongside the romantic plot is a staple of his work, and one we’ve come to love; after all, what would “Goblin” have been without Kim Shin and the Grim Reaper glaring at each other with loving eyes? 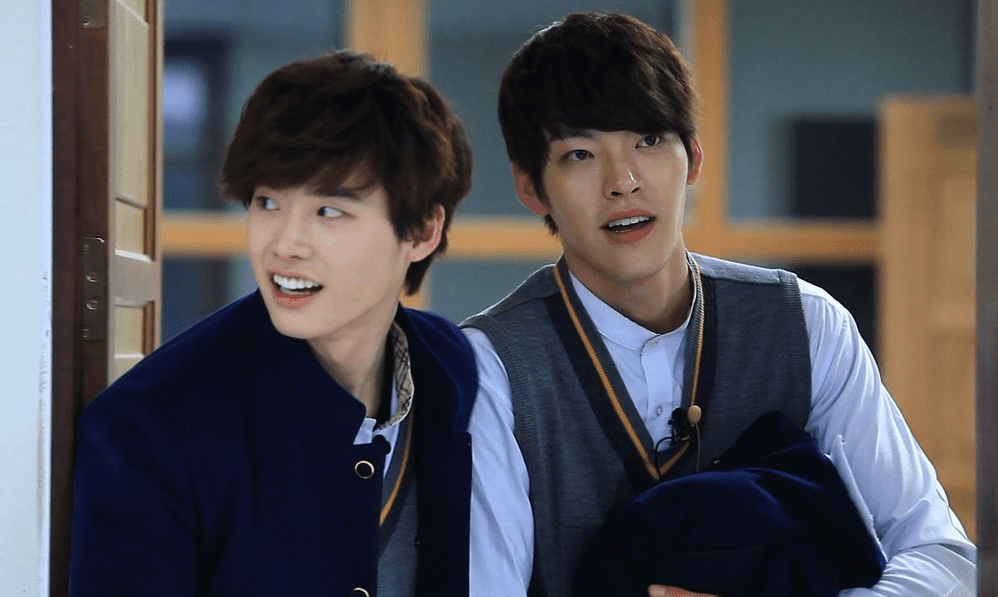 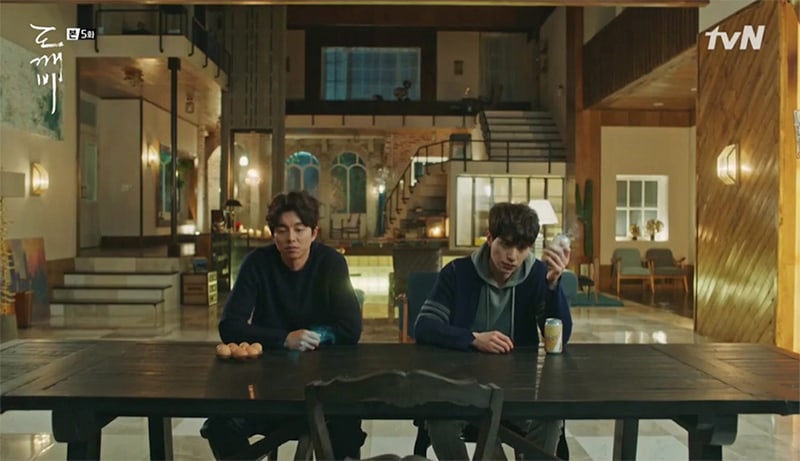 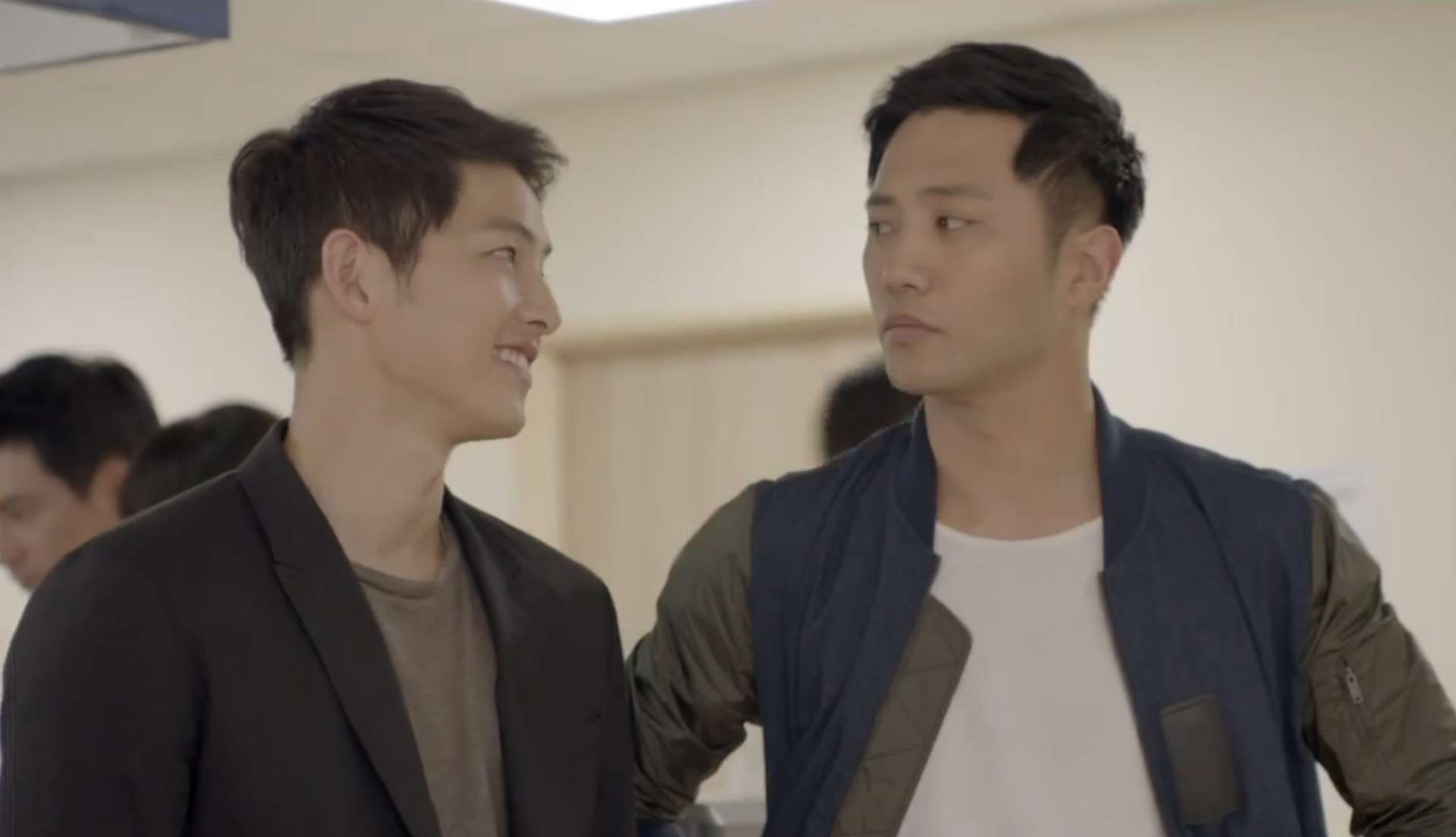 Watch the first episode of Goblin below!

Dark and gritty tales of secrets, deception, and mystery with fast-paced storytelling that sprints around the locations and plot points of each drama expertly. Kim Hong Sun, who directed OCN’s “Black,” as well as “Voice” and “Liar Game” to name a few, is a dab hand at weaving puzzle pieces into the perfect narrative, whether it be the missions in “Liar Game” that were as difficult and intriguing for the viewer as they were for the characters, or simply following along with Black as he tries desperately to figure out what on earth is going on. 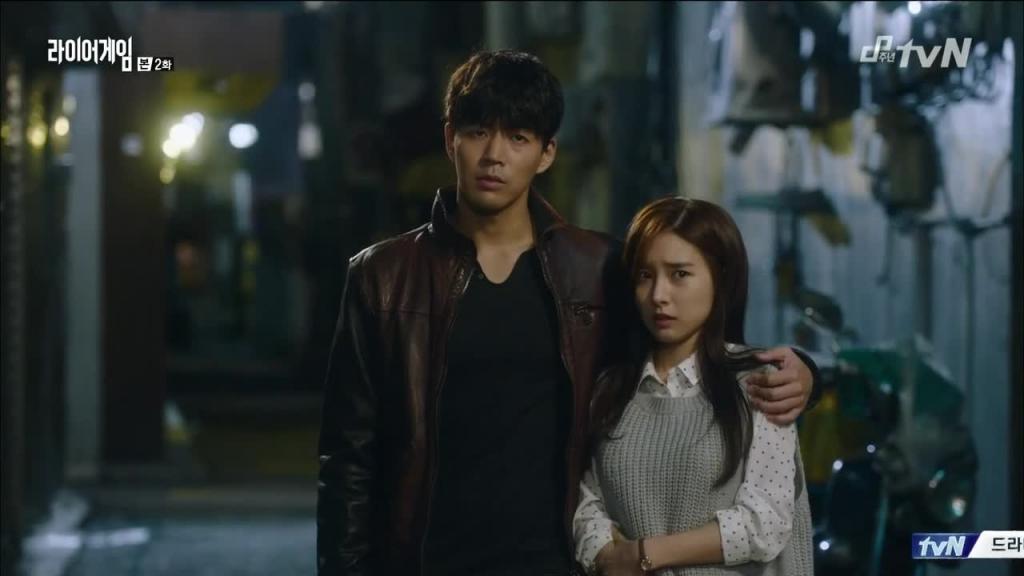 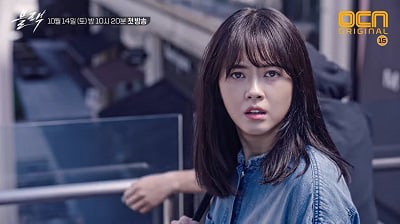 These dramas take on the clinical and sterile color pallet of your typical crime procedural with the dark corners and alleyways of a thriller, pairing an enigmatic woman with a socially challenged male lead who struggles to connect with others but comes through in the end. 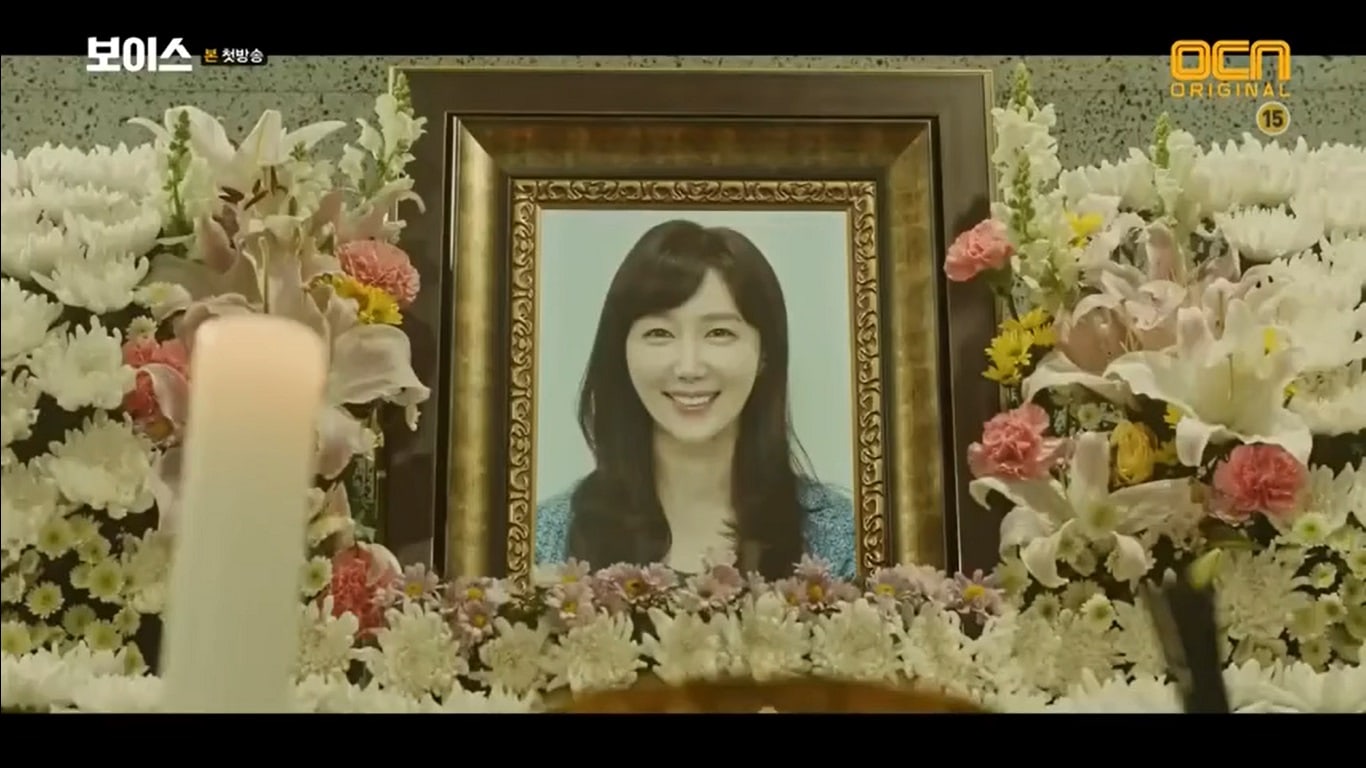 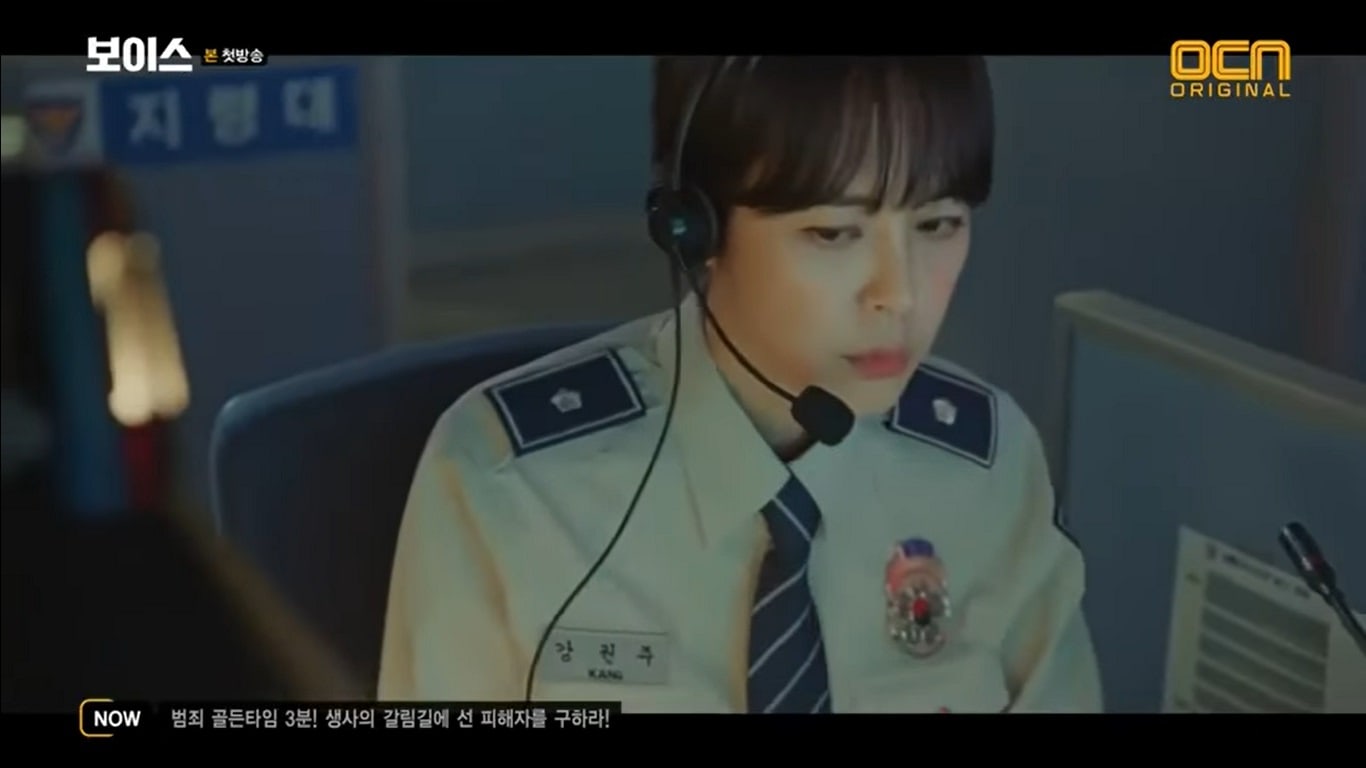 Soompi Spotlight
Let's Eat
High School King
My Love From the Star
Liar Game
Descendants of the Sun
Doctors
School 2013
While You Were Sleeping
Voice
Bring It On Ghost
Tomorrow With You
Goblin
Oh My Ghostess
Black (K-Drama)
Because This Is My First Life
End of Year 2017
How does this article make you feel?