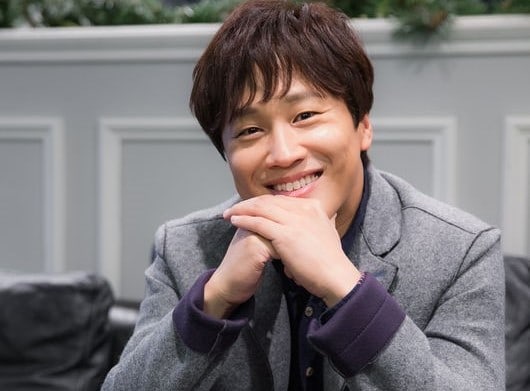 Cha Tae Hyun, who recently made a comeback on the big screen with the highly anticipated film, ‘Along With the Gods: The Two Worlds,” recently held an interview where he talked about the movie and his love for his children.

The film follows a deceased man (played by Cha Tae Hyun) who is guided by grim reapers as he undergoes seven trials over 49 days in the underworld. Based on a Japanese manga, the Korean film adaptation will be released in two parts. On the film’s unique approach, he commented, “It’s the first of its kind in Korea. I chose it because of many reasons, such as the fact that the entire thing is shot first then split into two parts, the casting, and director Kim Yong Hwa. It could be my own personal taste, but I’m very satisfied as someone who’s seen the movie.” 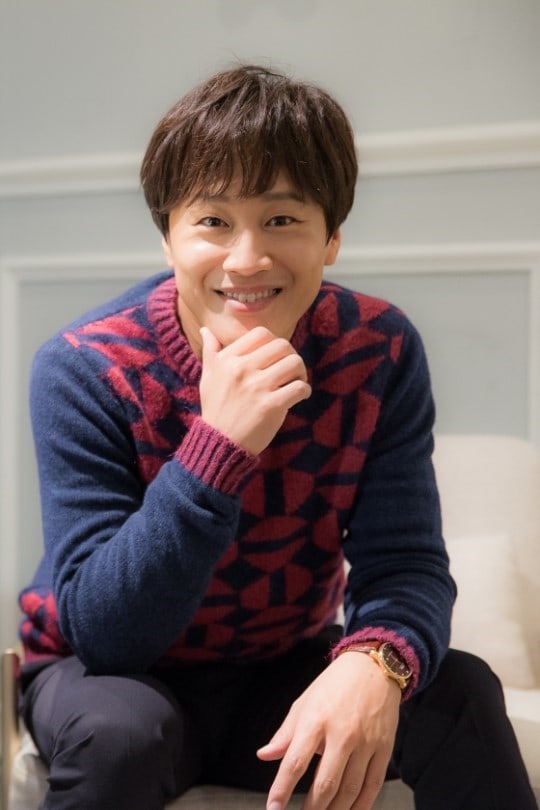 On the positive and negative reviews released after the press conference, the actor easily admitted, “It’s an obvious response. I’ve put my all into my acting, and now the choice is up to the viewers. It would be nice to have good results though.” He also shared, “I watched the film with my son, and his response was pretty good. He understood the plot and even shed a few tears. I was thankful.”

The actor also shared that the reason he chose to be a permanent cast member of popular KBS variety show “2 Days and 1 Night” was because of his children. He explained, “I had only one reason for choosing ‘2 Days And 1 Night.’ While they were growing up, I wanted to show them that I was the Cha Tae Hyun who was constantly active and promoting, not the one thinking about bygone days in the past. You can also think about the dramas and movies that I do in that context as well. If there’s a project that I really like, I’d like to do it for a long time. Since I’m not in my 40s, a lot of projects regarding family and children come in. It’s fascinating, but it’s a genre that I can empathize with.”

Cha Tae Hyun
Along With the Gods: The Two Worlds
How does this article make you feel?