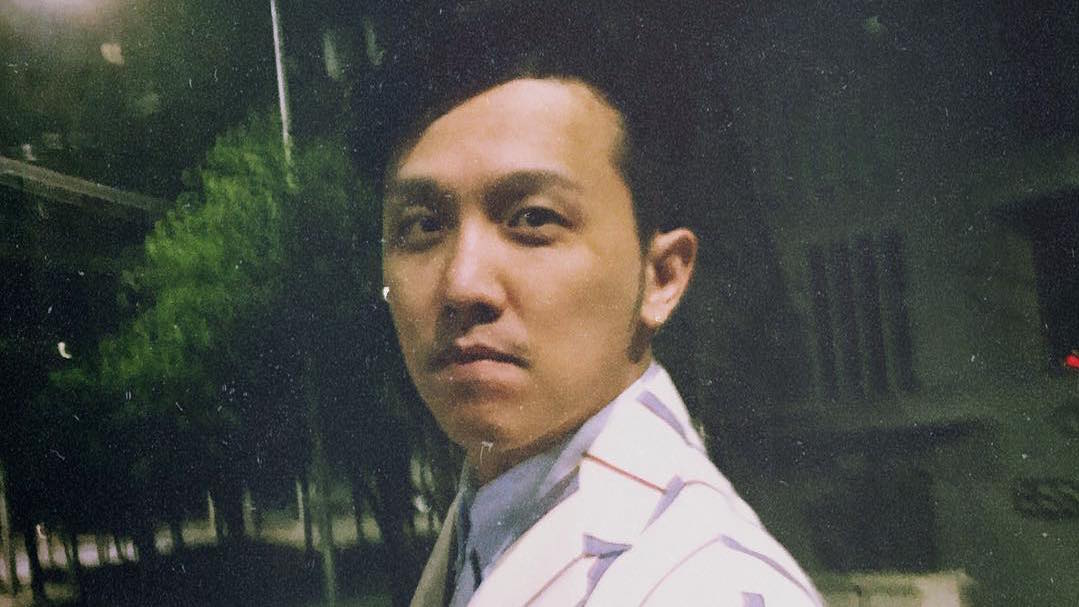 Rapper and producer Kush will be leaving the MC panel of tvN’s “Livin’ the Double Life.”

On December 20, the show issued a press release, saying, “Kush has stepped down from ‘Livin’ the Double Life’ due to personal reasons. Starting this week, the show will be hosted by the other three MCs. We ask for your understanding. Thank you.”

Earlier this week on December 12, Kush was apprehended by police while he was trying to pick up 1 gram of cocaine from a mailbox in an apartment complex in Bangbae-dong.

Kush
Livin' the Double Life
How does this article make you feel?