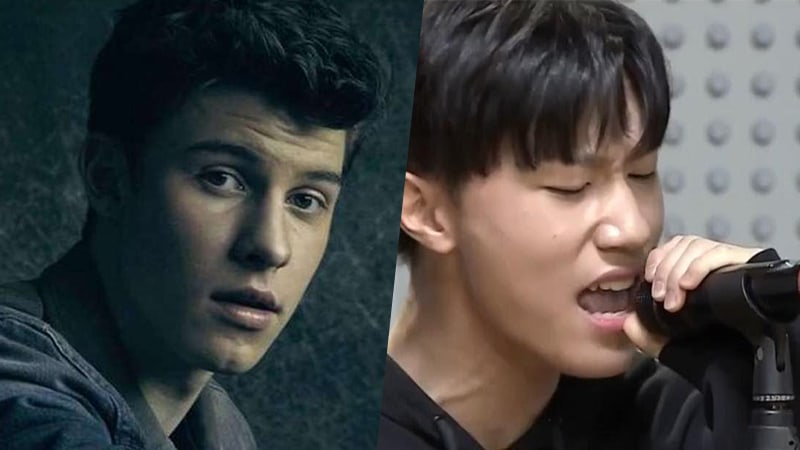 Singer Shawn Mendes has responded to “K-Pop Star 2” runner-up Bang Ye Dam’s cover of his song “There’s Nothing Holdin’ Me Back.”

The former “K-Pop Star 2” contestant recently covered the song on Mnet’s reality show “Stray Kids” during a battle between the JYP and YG trainees. In the episode, producer Park Jin Young, who was also a judge on “K-Pop Star 2,” was impressed by the performance and praised Bang Ye Dam for his singing abilities.

Shawn Mendes also shared his reaction to the YG trainee’s rendition of his song. In a newly released clip, the singer remarks, “I think he did a great job. He sounds amazing.”

“Fans were tweeting this to me all day the other day,” he adds with a smile.

Bang Ye Dam
Shawn Mendes
How does this article make you feel?