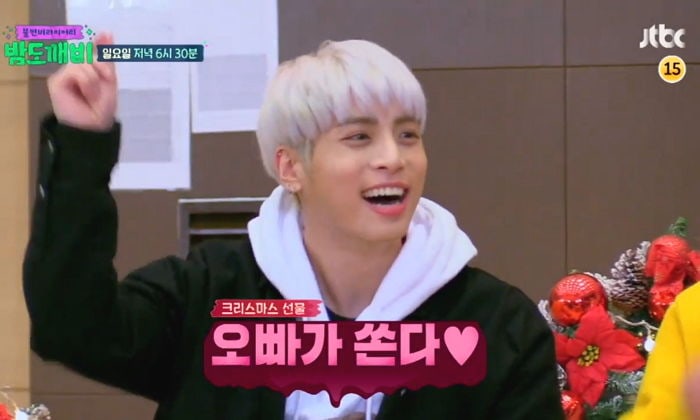 “Night Goblin” To Not Air Episode Featuring Jonghyun This Week

“Night Goblin” will not air the episode with SHINee’s Jonghyun this week.

On December 21, JTBC shared, “The 21st episode of ‘Night Goblin,’ which was scheduled to air on Sunday (December 24) at 6:30 p.m. KST, will be replaced with a special broadcast.”

It has not been revealed whether the episode will air at a later date.

At the end of the December 17 episode, a preview was revealed for Jonghyun’s guest appearance on the show. This is the last television broadcast that he recorded for prior to his passing.

Jonghyun (SHINee)
Night Goblin
How does this article make you feel?