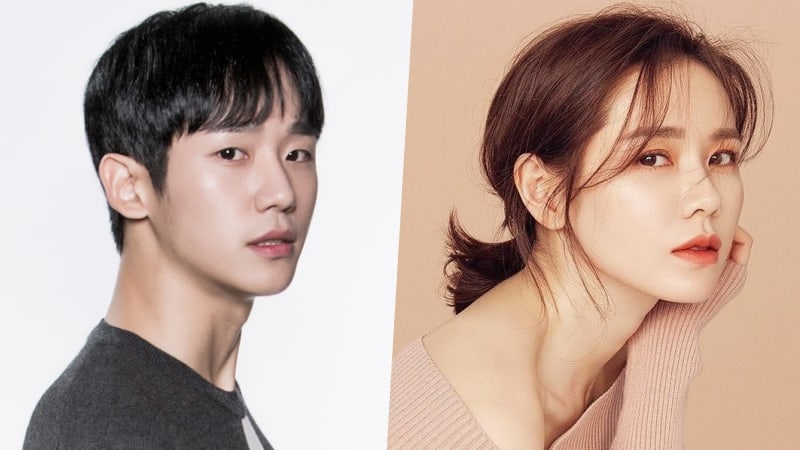 Jung Hae In and Son Ye Jin may be leading a new drama!

On December 21, it was reported that the actors have been cast as the leads of JTBC drama “Pretty Noona Who Buys Me Food” (literal translation).

“Pretty Noona Who Buys Me Food” is an upcoming drama directed by Ahn Pan Seok, who previously worked on projects like “Secret Love Affair,” “A Wife’s Credentials,” and “Heard It Through the Grapevine.”