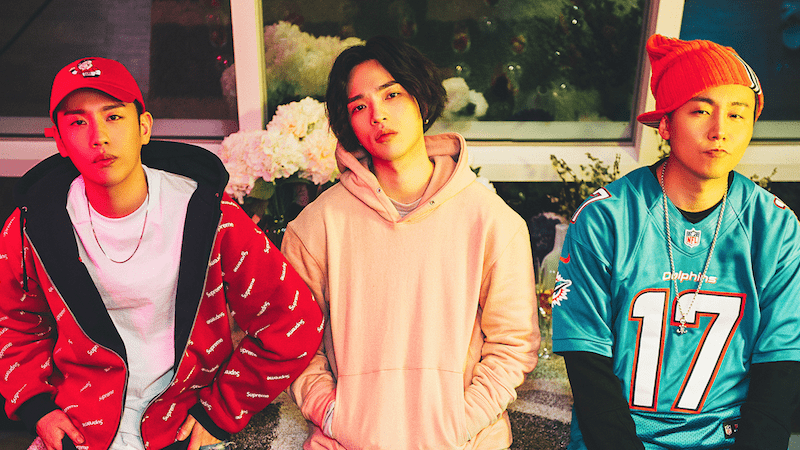 Phantom To Disband After 6 Years Since Debut

Phantom’s members are going their separate ways after six years together as a group.

As part of the agency Brand New Music, the hip-hop group’s three members have been busy with their individual activities with Kiggen as a producer, Hanhae as a rapper, and Sanchez as a rapper and vocalist.

Brand New Music has confirmed that Phantom plans to tentatively disband after their December 22 performance at Brand New Music’s end of year concert, held at Seoul’s Jamsil Stadium. The agency has said that they will continue to support each of the members’ individual music production.

Brand New Music said that the decision had been made after the members spent a long time thinking about each other’s futures, and asked for fans’ understanding and support for their decision.

So far, Hanhae has appeared on Mnet’s “Show Me The Money 4,” where he gained praise and popularity as a rapper. Sanchez successfully released a solo album, as well as collaborated with Verbal Jint on several hit tracks. Kiggen has proved his abilities as a producer by participating in song-writing for Infinite, Monsta X, Lady Jane, Seo In Guk, and more.

Phantom made their debut in 2011 with single “Hole In Your Face,” and released songs such as “Like Cho Yong Pil,” “New Era,” “Seaweed Soup,” “Come As You Are,” and more.

Phantom
How does this article make you feel?