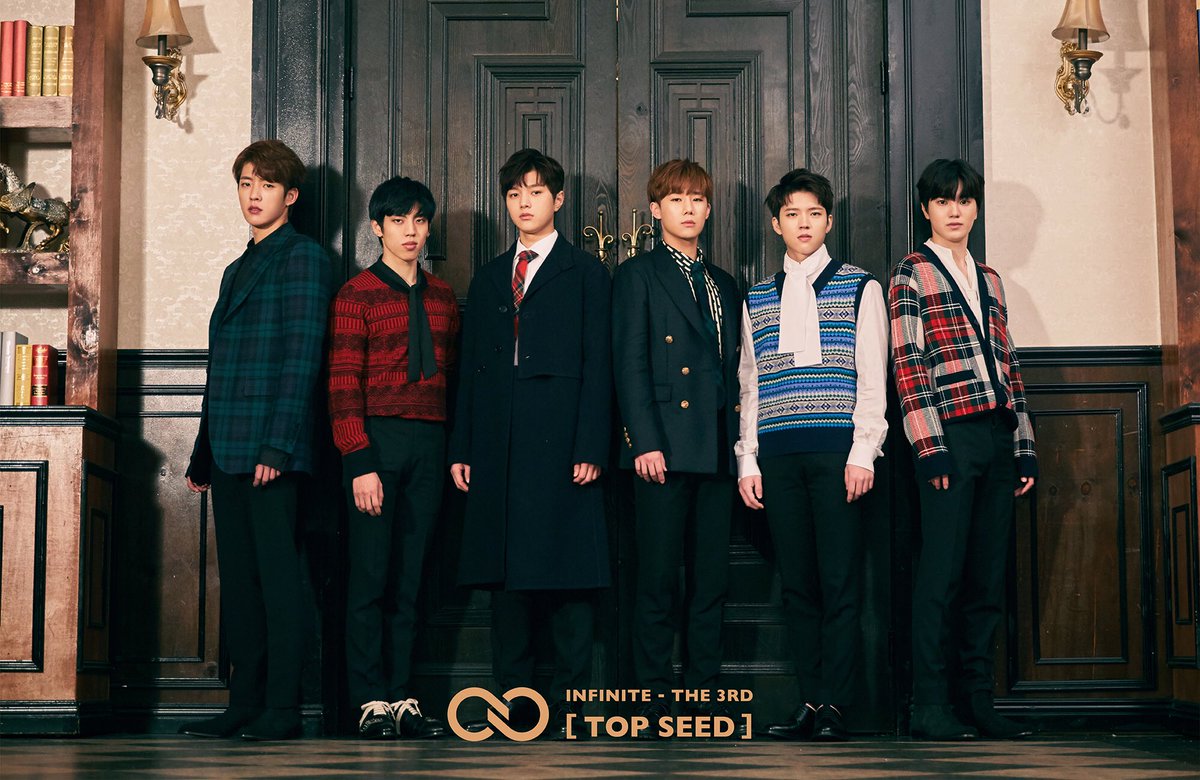 Teasers have been released for the final two members of INFINITE, Sunggyu and Dongwoo! 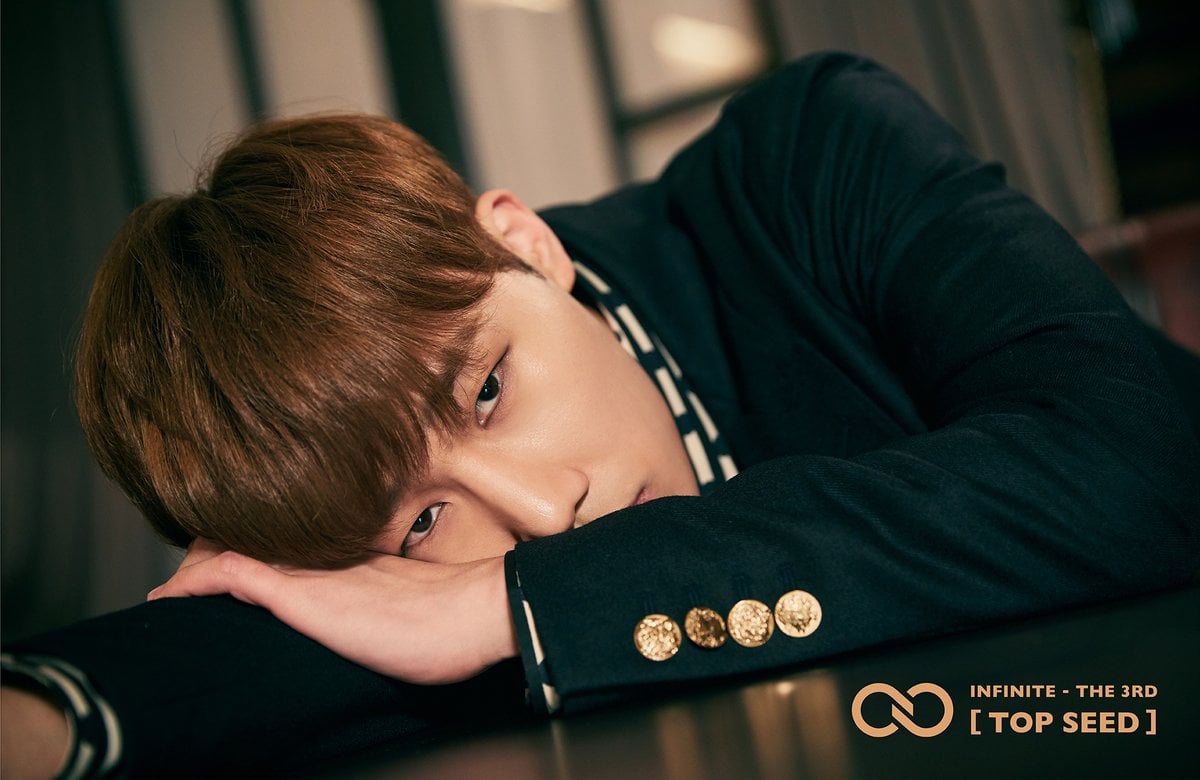 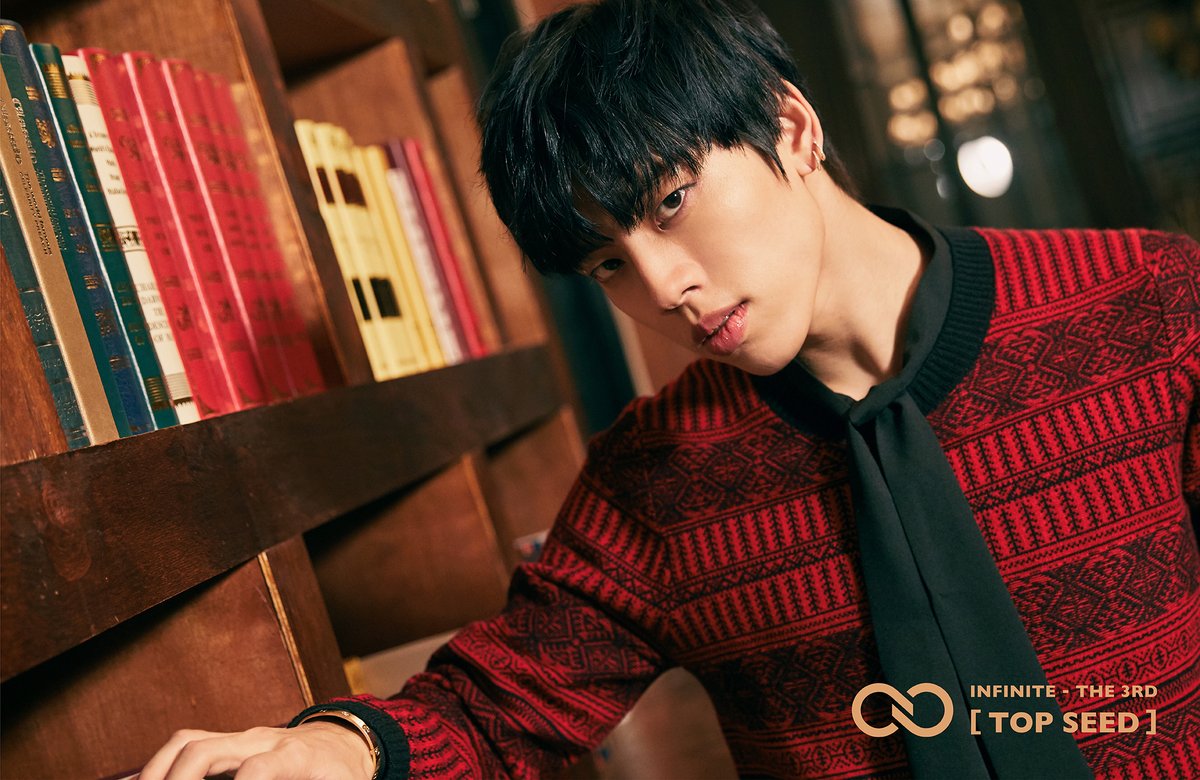 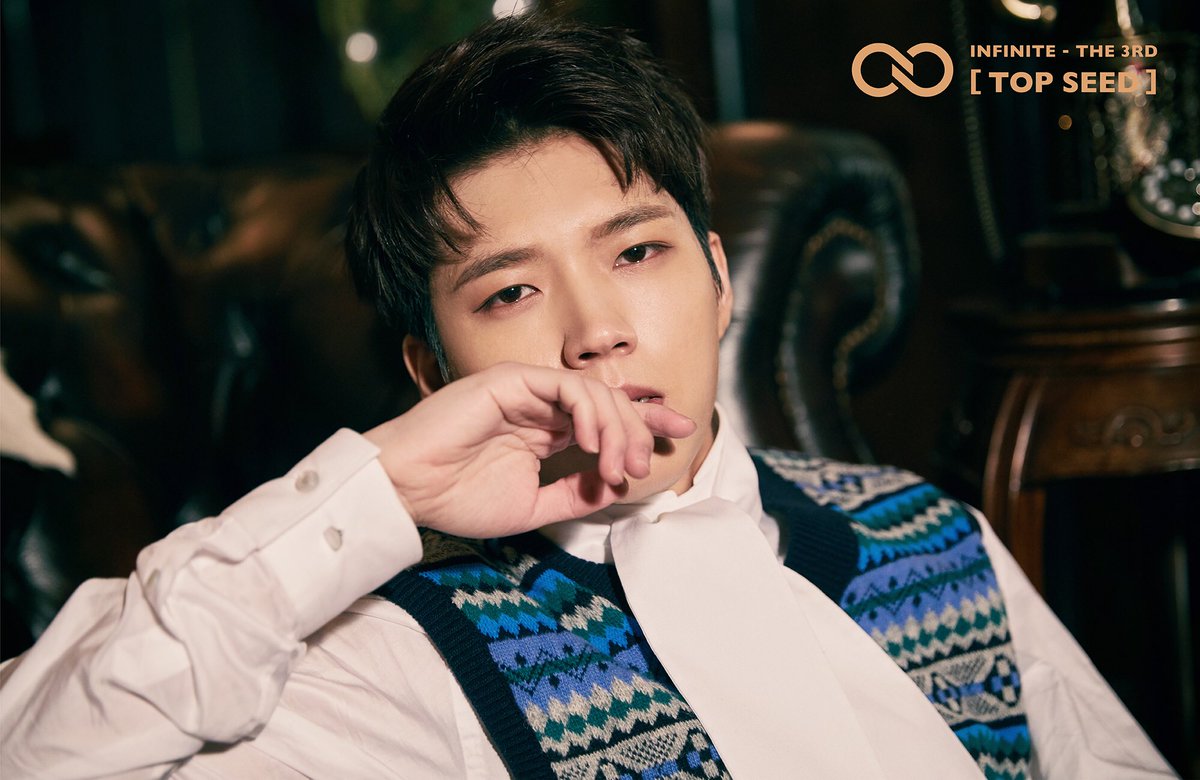 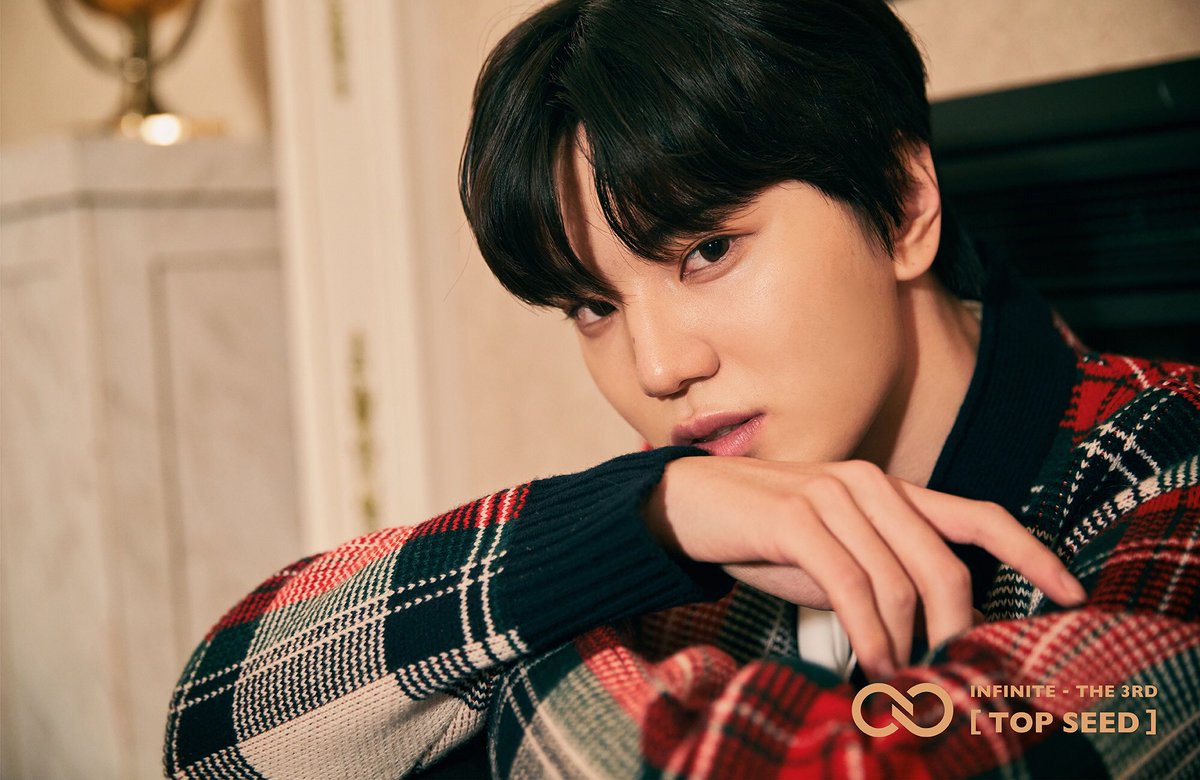 On December 26, Woolim Entertainment revealed that INFINITE will perform their upcoming comeback song and members’ solo songs at the group’s upcoming fan meetings on December 29-31. Fans will be able to see the group perform their new title track prior to its official release on January 8, 2018.

INFINITE has dropped its first set of individual teaser photos for members L and Sungyeol! 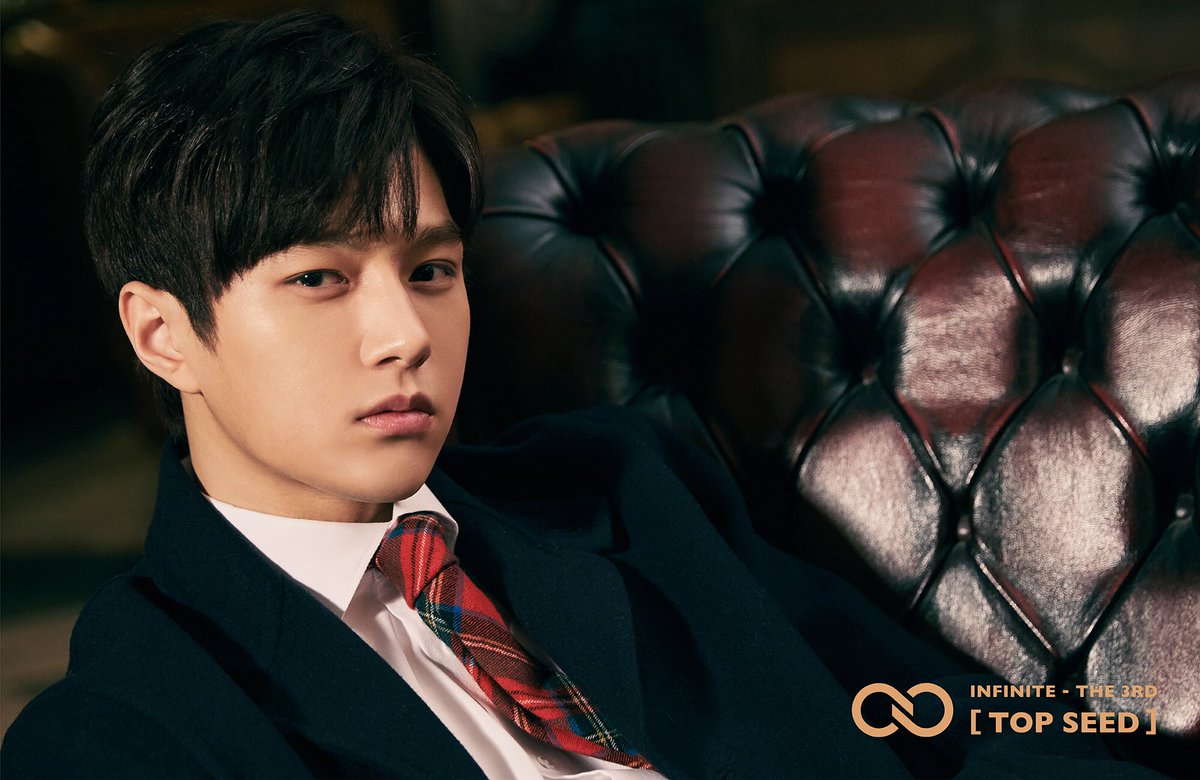 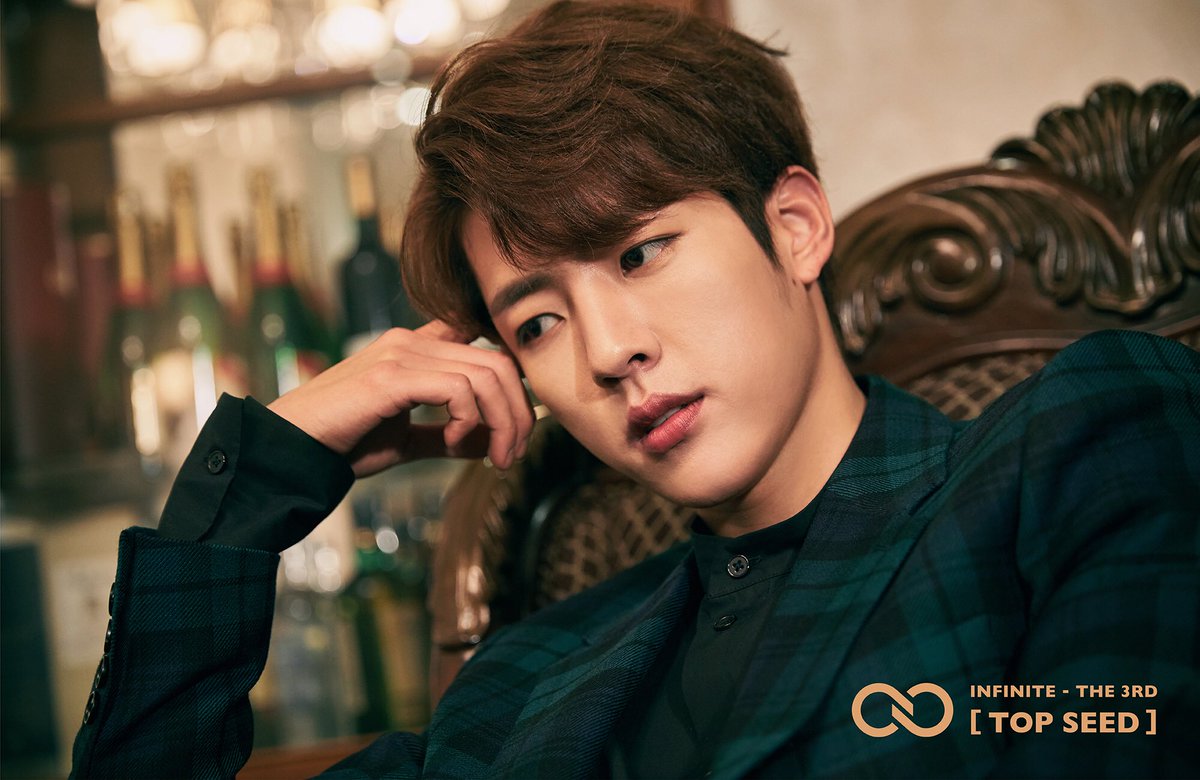 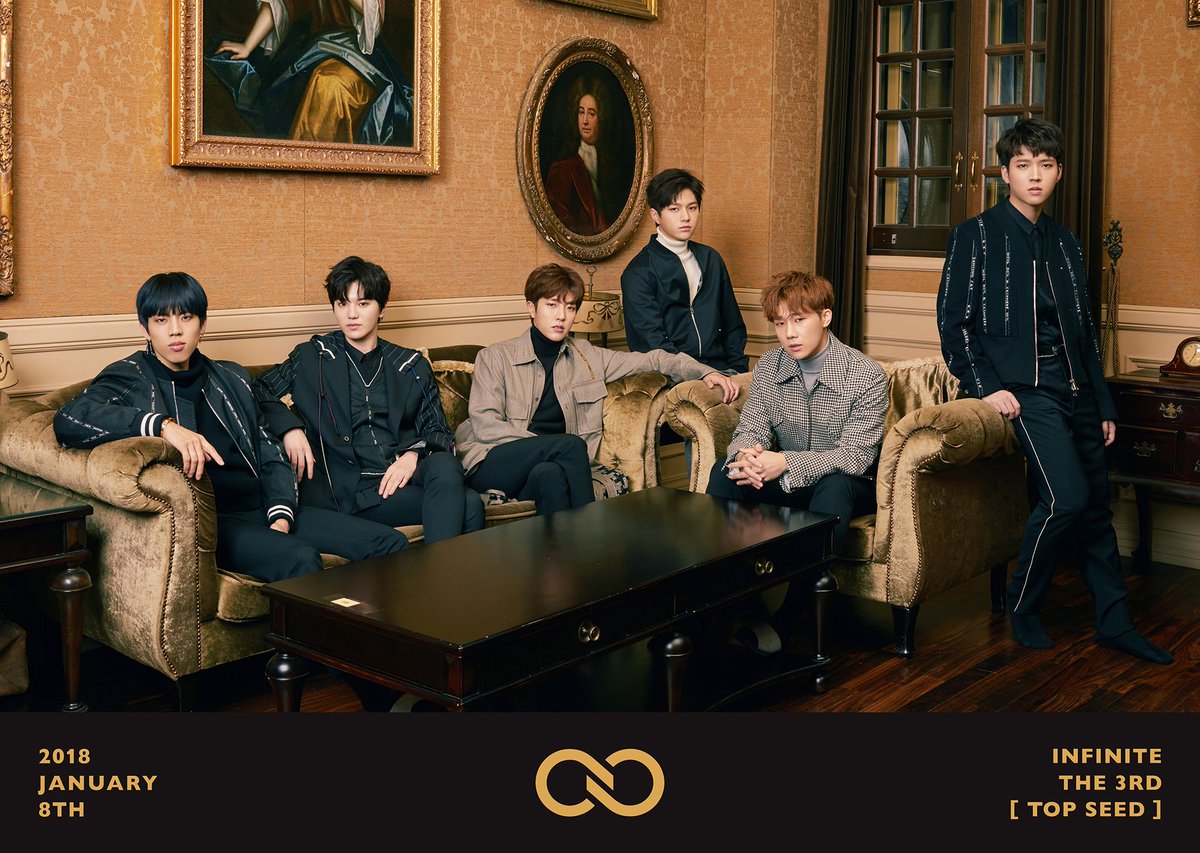 INFINITE has released a first look at their much-anticipated upcoming return.

On December 22 at midnight KST, the group released a teaser image for their third album. According to the image, the album will be entitled “Top Seed” and is due out on January 8.

This will be INFINITE’s first comeback in almost a year and a half, and their first promotions with six members following the departure of Hoya this summer.