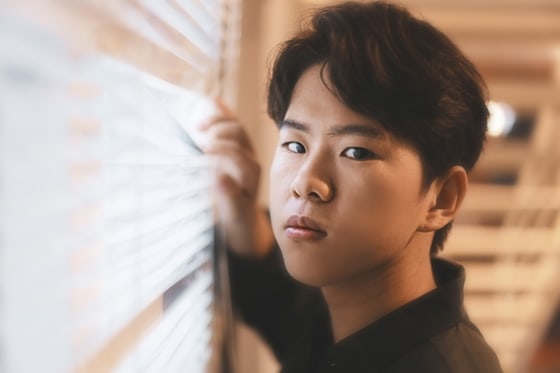 The winner of “Superstar K 2016” has finally made his debut!

On December 21 at 6 p.m. KST, Kim Young Geun released his debut album “Under Wall Road,” featuring the title track of the same name. The title “Under Wall Road” is a reference to the village where the young singer grew up, with the lyrics expressing his worries about his future from both before and after he competed on “Superstar K 2016.”

Beginning in 2011 with the third season of “Superstar K,” Kim Young Geun tried out for the show for five years in a row. After previously having been always eliminated in the preliminaries, he finally made it through in 2016 and ended up coming in first place.

Watch his stirring debut MV below!

Kim Young Geun also staged his debut performance on “M!Countdown” on December 21, which you can watch here.

Kim Young Geun
How does this article make you feel?