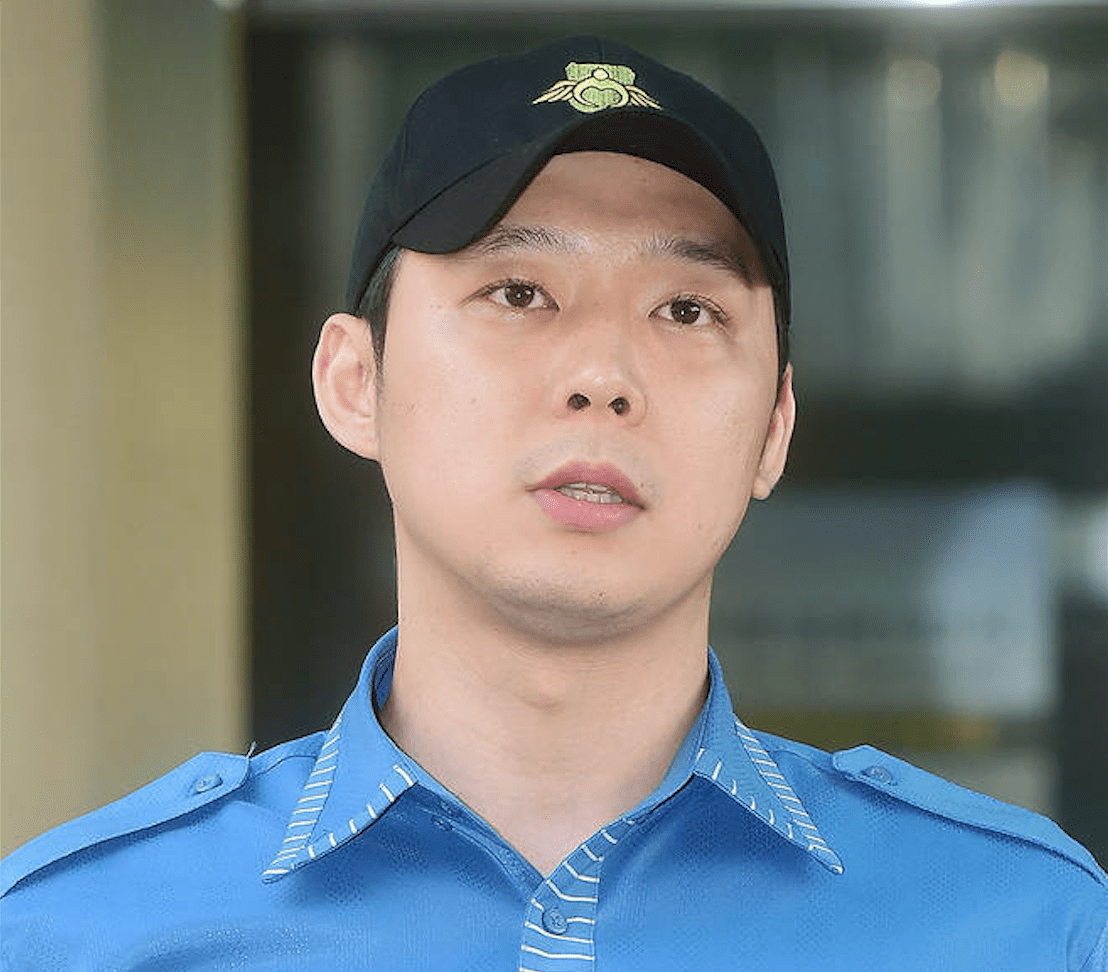 Park Yoochun’s court battle of 18 months has come to an end, with the second woman (hereafter referred to as “B”) who claimed she had been sexually assaulted by Park Yoochun receiving a final ruling of not guilty for alleged false accusation and defamation.

Park Yoochun has been in and out of the courtroom since June 2016, after he was accused of sexual assault by four women. The actor and singer was found not guilty on all four counts.

He then pursued legal action against the first woman who claimed he sexual assaulted her; she, as well as the two men that assisted her in blackmailing Park Yoochun, received prison sentences ranging from 18 to 24 months for false accusation and attempted blackmail.

B was also sued for false accusation and defamation, for which she received a ruling of not guilty in both her first and second trials.

Though the prosecution filed for an appeal on the verdict, the supreme court revealed on December 22 that they denied the request, solidifying the not guilty ruling for B and putting an end to an 18-month-long legal battle.