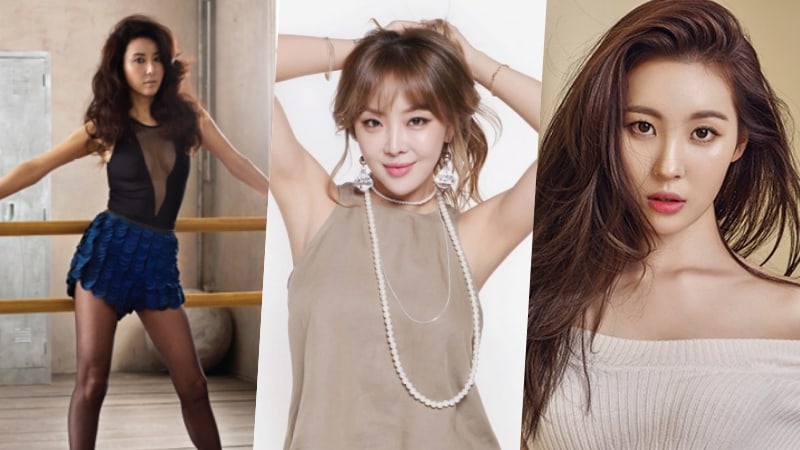 Fans will be gifted with another exciting collaboration this year at the 2017 SBS Entertainment Awards, the network’s annual celebration of entertainment television and more.

After reports that veteran singer Kim Wan Sun, Sunmi, and Brown Eyed Girls’s Narsha would be teaming up for a collaboration at the show, a source from SBS confirmed the news on December 22.

Kim Wan Sun has appeared on the SBS variety show “Flaming Youth,” while Narsha is a member of the panel of SBS’s “Jagiya.” With the two singers currently on these SBS variety shows, they will be collaborating with Sunmi for this special performance.

It was also previously announced that Sunmi will be performing with Uhm Jung Hwa at the 2017 SBS Gayo Daejun.

Are you excited for this performance?

Kim Wan Sun
Narsha
Sunmi
How does this article make you feel?