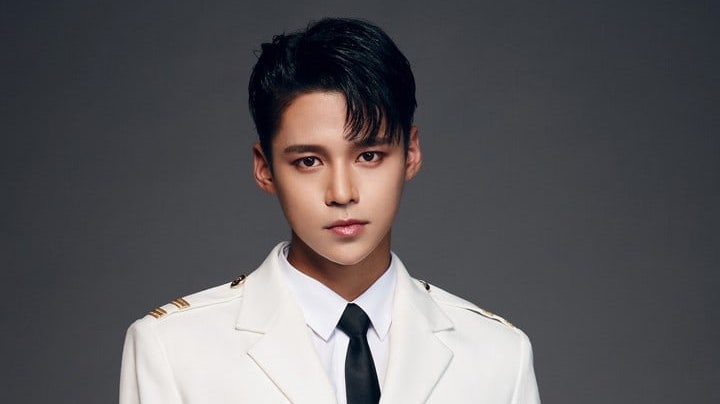 “The Unit” contestant Jungha, who recently experienced a surge of popularity on the show, has departed from the group BEATWIN and rejoined his former agency.

On December 22, N Company Entertainment announced that they have re-signed with Jungha following his departure from BEATWIN.

N Company Entertainment said, “We will spare no measure of support as we assist Jungha so that he can develop in various fields and show his many talents rather than being limited to the field of music.” They then asked fans to continue to support Jungha and to vote for him on “The Unit.”

Jungha debuted as a member of BEATWIN in 2014, and the group most recently made a comeback with five members through their song “Don’t Leave” in February. However, their agency Elen Entertainment announced in September via BEATWIN’s fan cafe that members Yoonhoo and Seongho had left the group. Seongho was also appearing on “The Unit,” but was eliminated recently.

Elen Entertainment shared the news about Jungha’s departure on December 22 via the fan cafe, explaining that they are currently discussing with the remaining members as they look for a new path for them to take. They also asked fans to continue to support Jungha in his future activities.

Jungha recently showed a huge increase in popularity on “The Unit,” as he rose 17 spots from No. 41 to No. 24 in the December 16 episode.