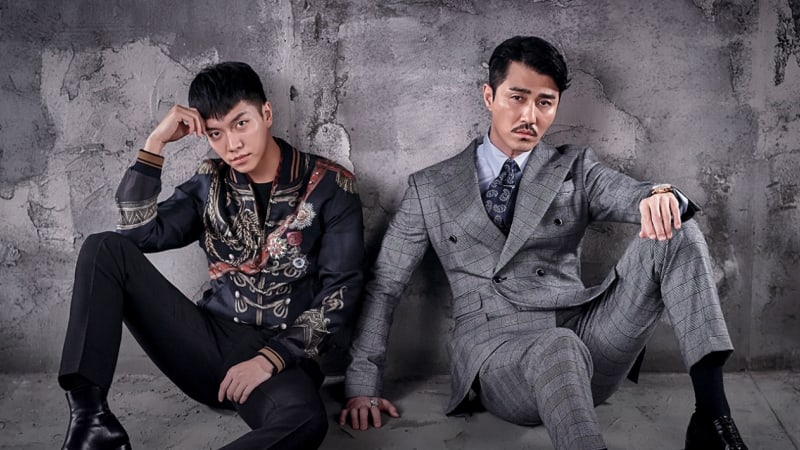 3 Reasons Why You Shouldn’t Miss The Premiere Of “Hwayugi”

Expectations are high as the beloved singer and actor Lee Seung Gi returns to the drama scene with tvN’s “Hwayugi.”

A reinterpretation of the Chinese classic novel “Journey to the West,” Hwayugi is a fantasy drama that depicts the journey of Son Oh Gong and Woo Ma Wang. Written by the Hong sisters of MBC’s “The Greatest Love” and directed by Hwang Hong Gyun, the drama gained much attention with its cast including both Lee Seung Gi and Cha Seung Won.

With its premiere just around the corner, here are the three reasons why you should check out “Hwayugi.” 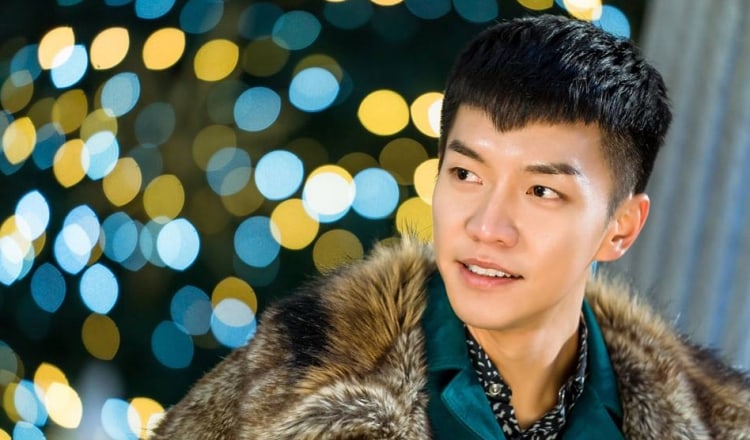 Lee Seung Gi is a celebrity welcomed in every corner of the entertainment industry. He has shown off his talents as a singer, an actor, and even as an entertainer in variety shows. Because of this, fans were eager to find out how he would greet the public after being discharged from the military. Although there were various rumors about his next move, Lee Seung Gi finally chose “Hwayugi.”

In the drama, Lee Seung Gi plays the role of Son Oh Gong, a demon who manages to escape after being trapped in the mountains due to his arrogance in spite of his excellent abilities. His visual transformation catches eyes along with the interesting troublemaker character that is far from Lee Seung Gi’s usual image.

Lee Seung Gi shared, “I chose this drama because I was interested in the character and the drama’s reinterpretation of ‘Journey to the West.’ I’ve been trying hard so that you won’t be let down.” 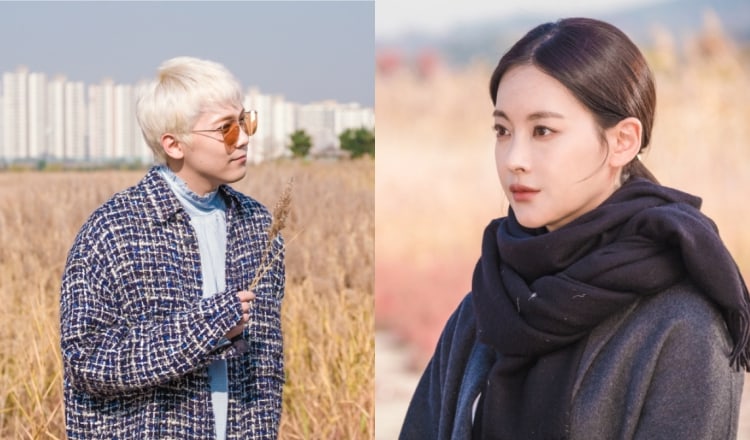 One of the biggest strengths of the Hong Sisters is their bubbly characters. If Son Oh Gong is an energetic troublemaker, Woo Ma Wang (Cha Seung Won) is a mature, grown-up man. While there’s a stark contrast between the two characters, the two actors have both worked with the Hong sisters before. Lee Seung Gi’s “My Girlfriend Is a Gumiho” and Cha Seung Won’s “The Greatest Love” were written by the Hong sisters. This experience is reported to have led the sisters to write the scripts considering the characteristics of the individual actors.

The original characters in “Journey to the West” were smartly recreated with a modern touch in the drama. Jeo Pal Gye (Lee Hong Ki) is a top celebrity who can easily seduce women, while Sa Oh Jung (Jang Gwang) is an extremely rich man who is more than happy to care for Son Oh Gong. Sam Jang (Oh Yeon Seo) has been reinterpreted to an intelligent woman who is also a representative for a real estate company. 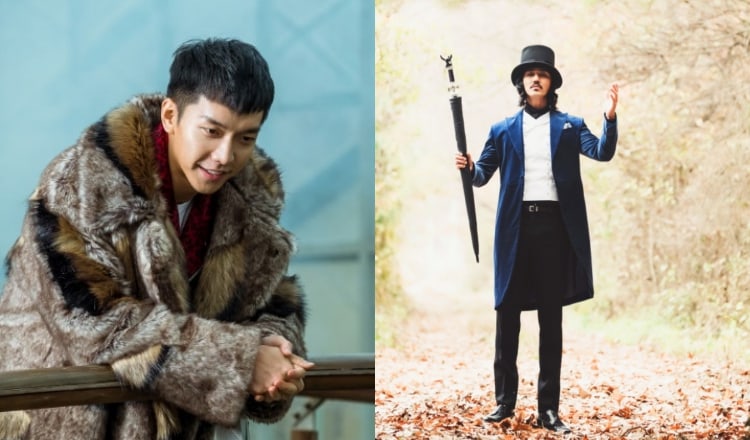 “Hwayugi” is a new fantasy drama tvN is airing following the last winter’s hugely popular drama “Goblin.” With excellent CGI and special makeup, the drama is ready to show off its fantastic scenes.

In the highlight reel released earlier, Lee Seung Gi is wearing fake fur while Cha Seung Won closely resembles Willy Wonka from the movie “Charlie and the Chocolate Factory.” Besides the two actors, the clip includes realistic-looking ghosts and zombies.

Producing director Park Hong Gyun shared, “We took the motif from ‘Journey to the West,’ but we aim to be a drama including various characters with the main theme of demons.” He added that “Hwayugi” will be different from the previous dramas with its original mix of romance, comedy, and different characters.

“Hwayugi” airs its first episode on December 23 at 9:00 p.m. KST. Check out the trailer below!