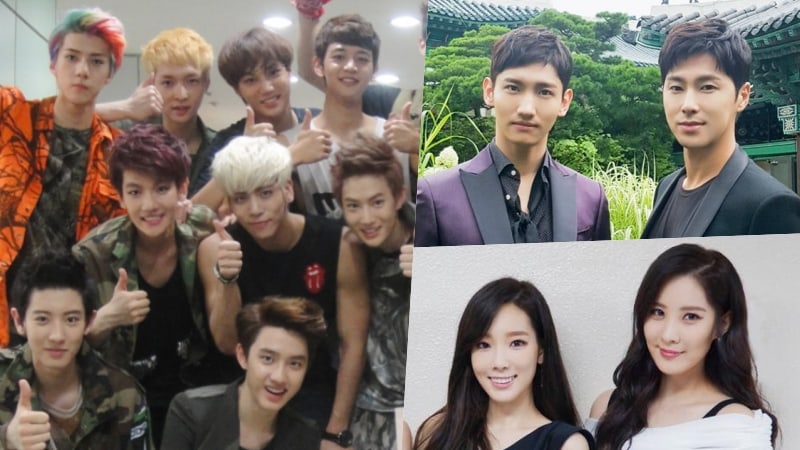 EXO, TVXQ, And Girls’ Generation Send Emotional Messages Of Love To SHINee’s Jonghyun At Their Concerts

On December 21, during TVXQ’s concert at the Tokyo Dome, Yunho suddenly called out Jonghyun’s name while performing the song “Somebody to Love.”

The TVXQ member, whose voice broke as he cried out for Jonghyun, later revealed that the moment was unplanned. He explained, “I called out Jonghyun’s name onstage without realizing it.” He went on to thank his fans for offering their emotional support during the concert.

Changmin added, “It’ll soon be Christmas. I hope many people spend it with the family, friends, and lovers that we often take for granted. There are many more people in the world than we think that are suffering from pain that no one knows about. Please love each other more in this cold season.”

TVXQ also opened their concert the night before by displaying a message in remembrance of Jonghyun. The duo wrote, “Jonghyun, who was like a younger brother to us, and who was an artist who shone even more brightly onstage because he was an extraordinary singer-songwriter, has left our side. 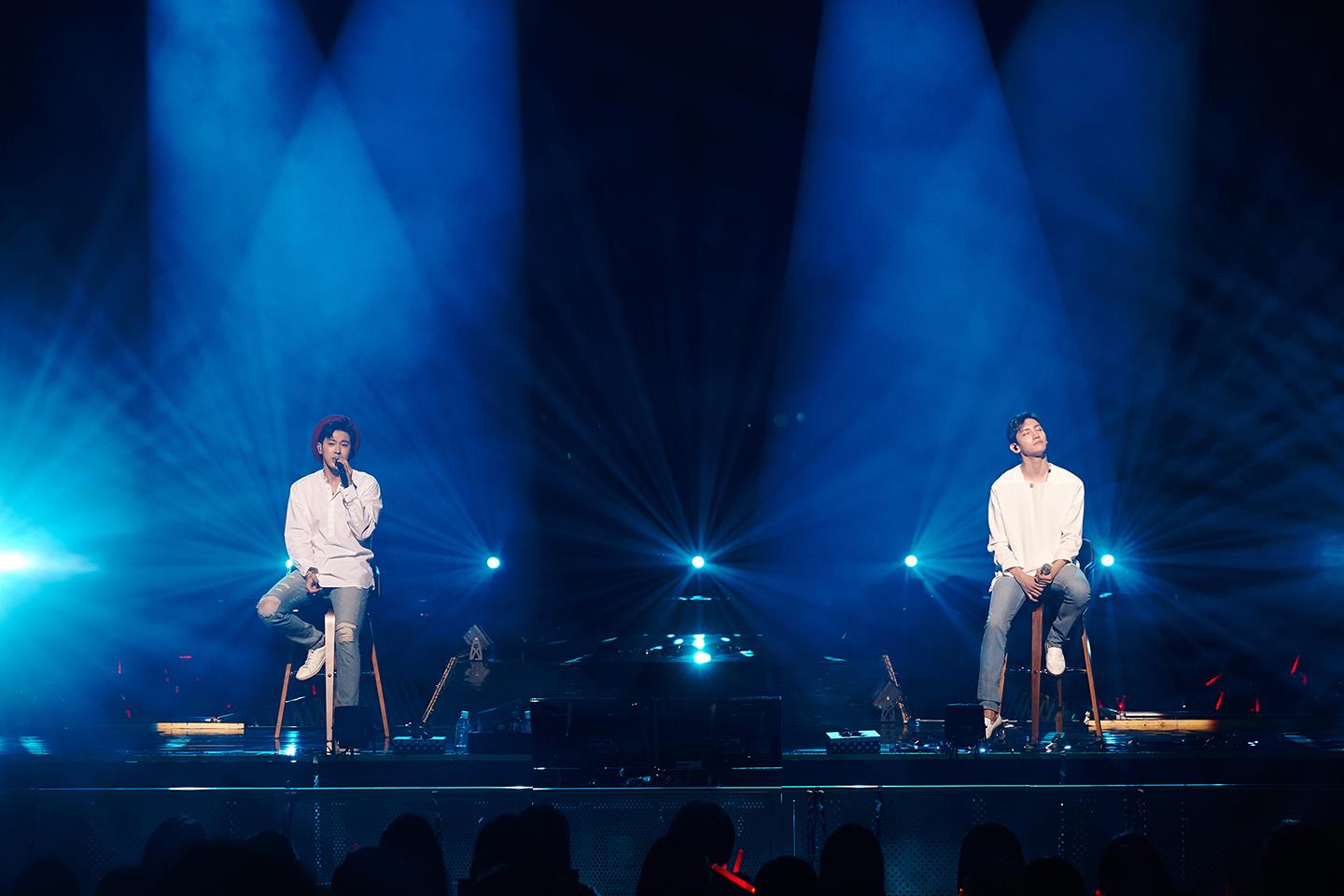 EXO also spoke about Jonghyun during their concert in Fukuoka on December 22. The group began the concert with a written message for Jonghyun, which stated in both Korean and Japanese, “Jonghyun, our senior artist who always shone onstage with his passionate music and performances, has left our side. The fact that we can no longer be together is sad and painful. Jonghyun, a true artist, we miss you and love you so much. We will remember you forever.”

The group also dedicated its final song of the night to Jonghyun. At the end of the concert, leader Suho remarked sadly, “Jonghyun, who was a friend, an older brother, a colleague, a senior artist, and a composer to us, has departed this world. I think that not only we, EXO, but also many fans here must be in pain as well.”

He went on, “We hope that Jonghyun, whom we love, will be happy and at peace. In that hope, we will sing ‘Angel,’ our last song for today.”

Suho also canceled his performance of EXO’s song “Playboy,” which was composed by Jonghyun. Up until then, he had performed a solo version of the song at every concert during the group’s recent tour. 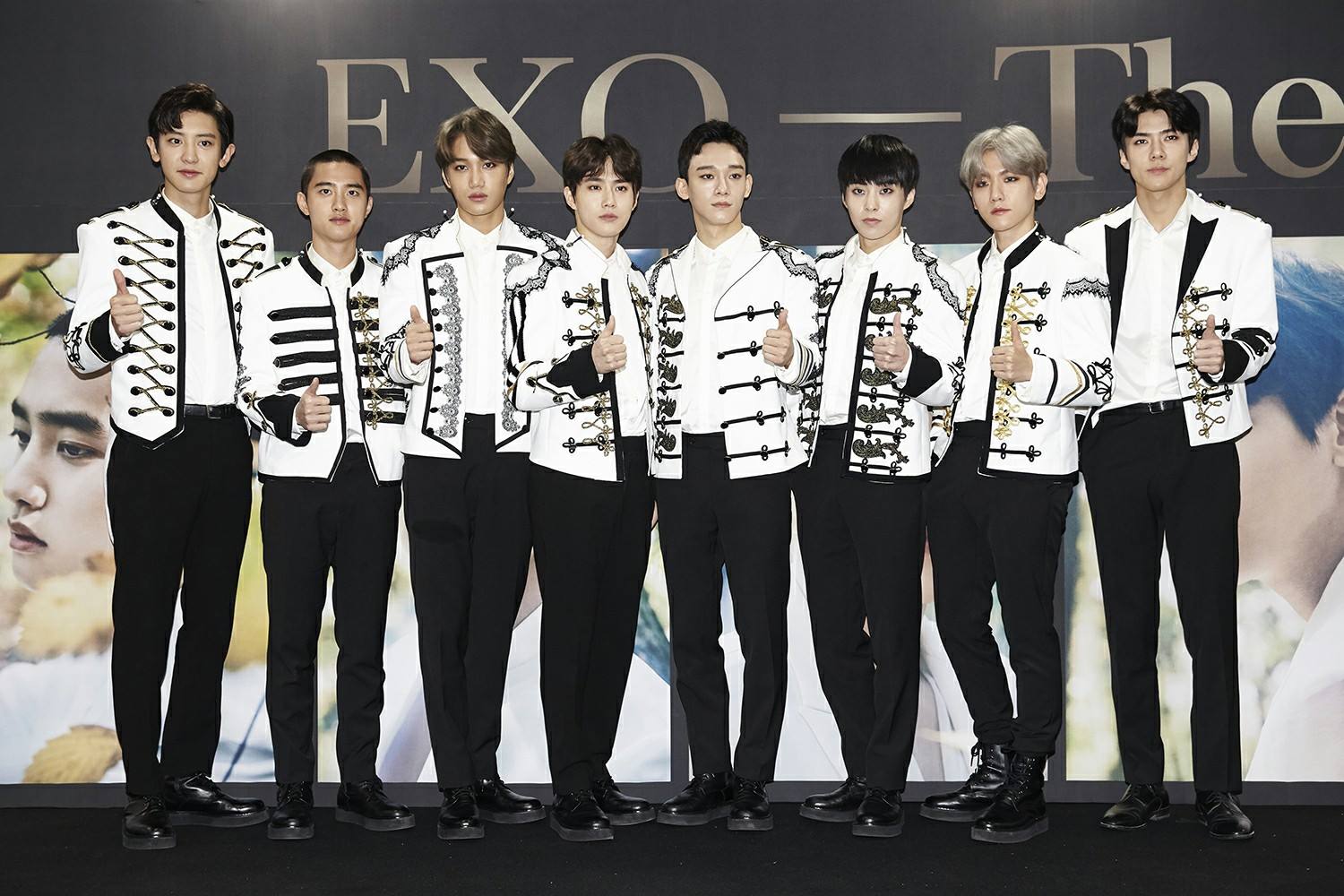 Girls’ Generation member Seohyun also posted a heartfelt apology to Jonghyun on her Instagram. She wrote, “Even though I just came from seeing you off on your final departure, I still can’t believe that this is real. The Jonghyun that I saw by my side for over 10 years was always bright and passionate, an admirable person who brought happiness and laughter to the people around him. I deeply respected the way you put all your energy and soul into your singing onstage, and I loved seeing your kind, warm heart when you were offstage.

She went on to apologize for not having been able to help him, saying, “Why wasn’t I able to see any of those feelings [that you had inside], even though I was a close colleague? Why wasn’t I able to be of any use to you? How hard must it have been for you all this time? Only now have I learned that you had been suffering alone while bearing unimaginable amounts of pain on your own. I’m so sorry.

“And you really have done well all this time. I’ll pray that you can now rest in peace without feeling any pain. Jonghyun, who always shone brightly, I will remember you forever.”

Taeyeon also spoke about Jonghyun before her solo concert on December 22. She referred to the SHINee member as “our precious Jonghyun, whom I wanted to hug and comfort at least one more time, especially because we were so similar.”

The Girls’ Generation member told her fans, “Everyone, please join me in remembering Jonghyun and his music. As we remember him together, I hope that my singing will reach far enough so that Jonghyun can hear it, so that he won’t be lonely.”

After Jonghyun unexpectedly passed away on December 18, many of his fellow celebrities have expressed their grief at the tragic loss of a great artist and warm-hearted person.