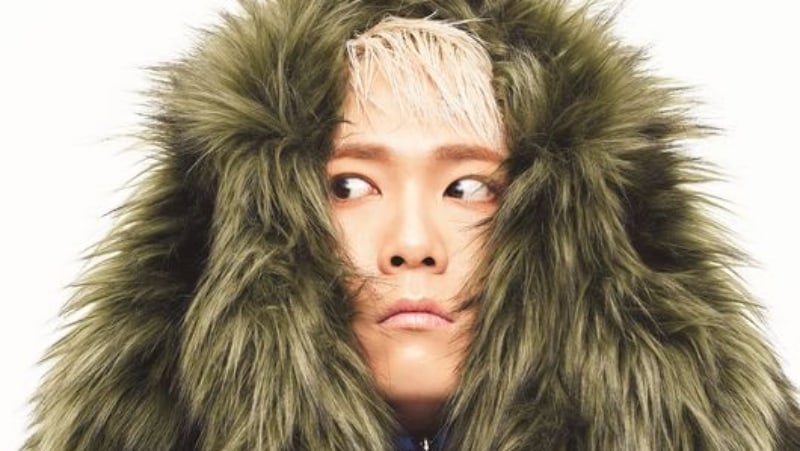 FTISLAND singer Lee Hong Ki has shared the reason that he actually found it hard to play a celebrity in the upcoming drama “Hwayugi”!

In a recent pictorial and interview for Allure Magazine, the star talked about his character in tvN’s “Hwayugi,” his first drama role in three years. He will be playing the part of Jeo Pal Gye, a superstar celebrity who goes by the name P.K.

Lee Hong Ki commented, “I’ve played a celebrity multiple times, and each time was different. In this drama, my character is the type who shifts back and forth between alliances, but is still lovable.” 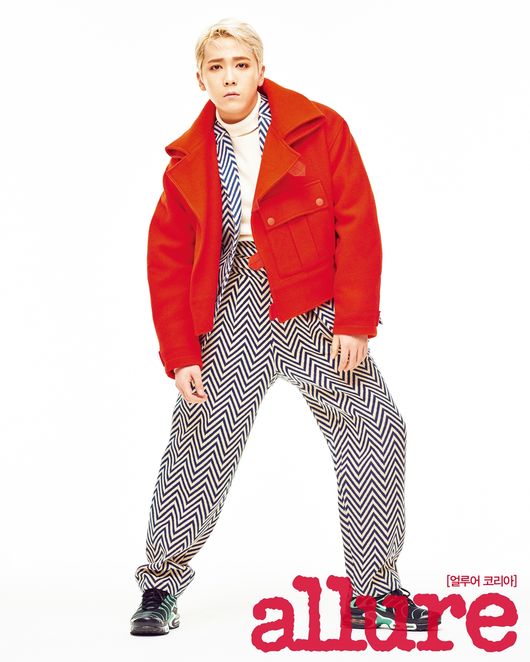 He explained that he actually found it more difficult to play a character who shared his real-life career, because the character was so different from his actual persona.

“As a celebrity, it’s actually harder to play the role of a celebrity,” he remarked. “It’s because we don’t usually act like that in real life.” 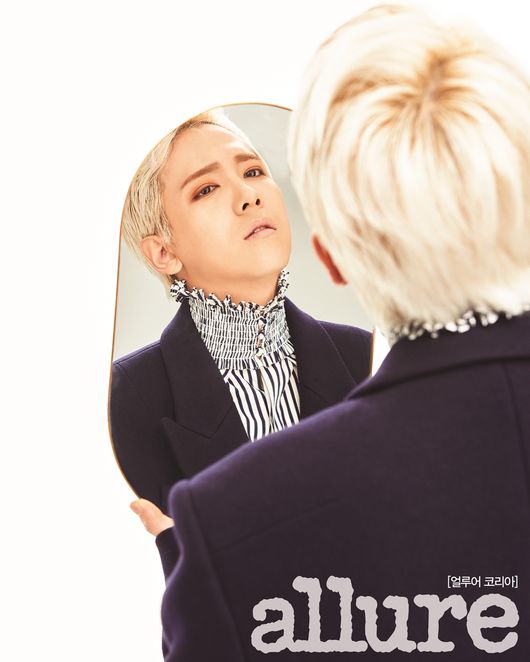 Although he has returned to acting, Lee Hong Ki revealed that he still intends to pursue his music career. When asked about his goals, he replied, “It’s always the same for me. [To be] a rock star.”

He added, “My dream is freedom, and that’s how I want to live. I plan to sing for the rest of my life.” 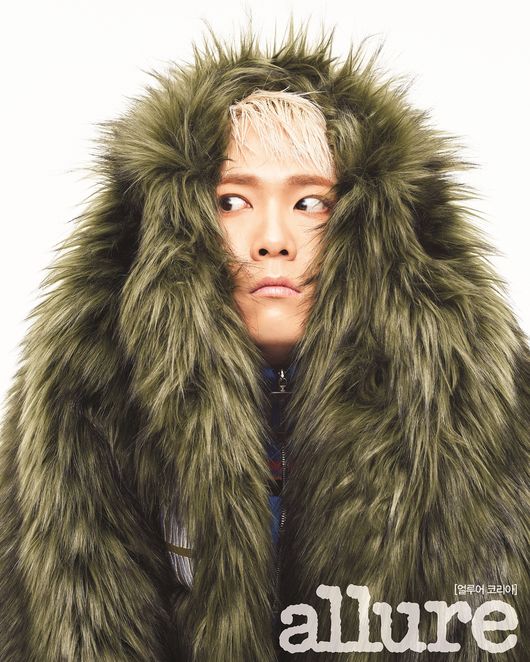 “Hwayugi,” a romantic, supernatural reinterpretation of the classic novel “Journey to the West,” will premiere on December 23 at 9 p.m. KST.

In the meantime, watch the highlight reel below!