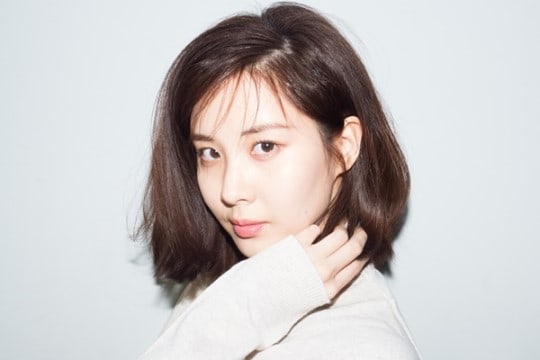 In a recent interview, Girls’ Generation’s Seohyun shared what kind of person she aspires to be in the future.

After leaving SM Entertainment and going on her own as an actress and Girls’ Generation member, Seohyun reflected on her life as a busy celebrity.

The actress explained, “I debuted when I was 17 years old. I started a social life early on. Before that, my parents took care of me, from attending school to going to academies and studying. After I debuted, no one intervened with what I did all day. There were so many schedules for Girls’ Generation that I just worked without doing anything else.”

She went on to share, “Living a life like that, I couldn’t even remember what I did just two days ago. Even when I looked in my diaries, I felt like a robot. Just work, and no emotions. One day, I realized that I shouldn’t live like this anymore.” 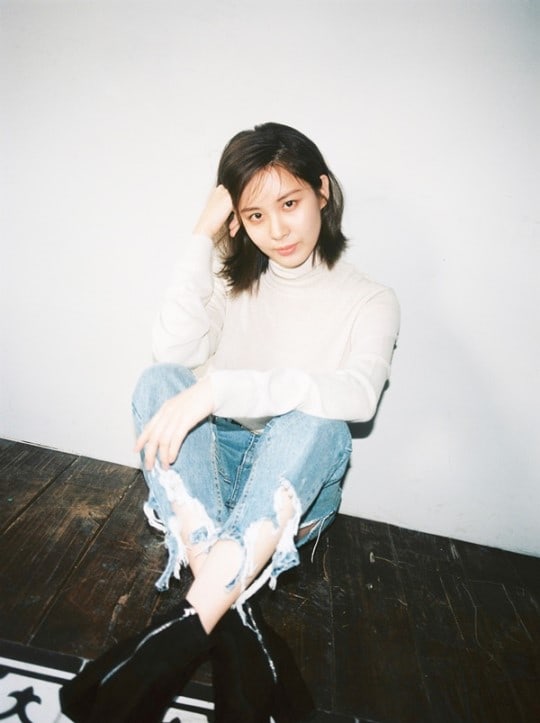 Seohyun confessed that she had her concerns about the future, but isn’t fearful about it. “I realized that it is incredibly important to let things go. I’ve already experienced having a lot. Instead of trying to possess more, I want to try letting go, because you can only go up again by going down,” she shared.

The actress also revealed that her role model is Lee Hyori from JTBC’s “Hyori’s Homestay.”

She explained, “While watching Lee Hyori, I respected her for being able to let go of everything [materialistic]. I want to be like that too. I thought to myself that I want to be able to live a balanced life as celebrity Seohyun and human Seo Joo Hyun.” 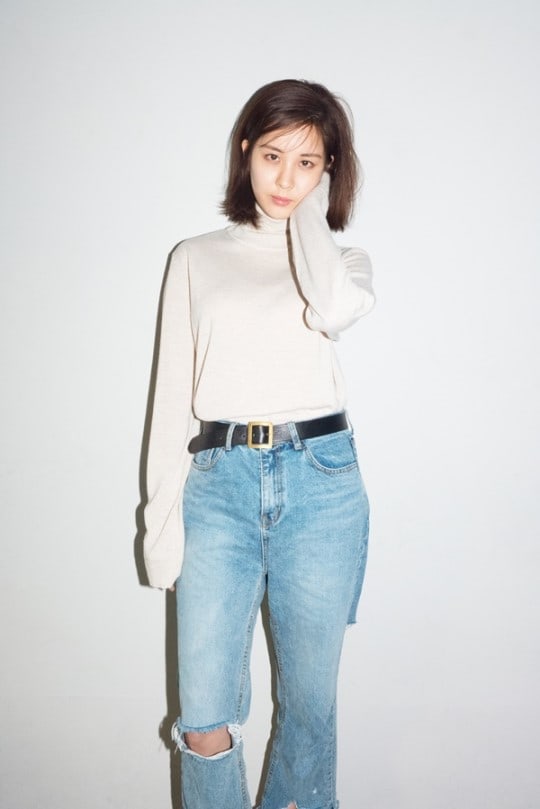 To the question of if she would have been able to imagine herself now ten years ago, Seohyun replied with a bright smile. She answered, “I was much more ambitious ten years ago. I had so many things that I wanted to do, and I wanted to do everything well. So I looked onward and kept running, and now it’s been ten years.”

She went on to say, “I don’t regret my past ten years. I feel like I was as ambitious as should be at that age. But now, I don’t want to live like that anymore. I realized that having everything is not always the best. I might be able to say this because I was able to have more than most people, but I want to have more space for myself.”

Seohyun added, “Ten years later, I want to say, ‘I don’t regret my past ten years.'”