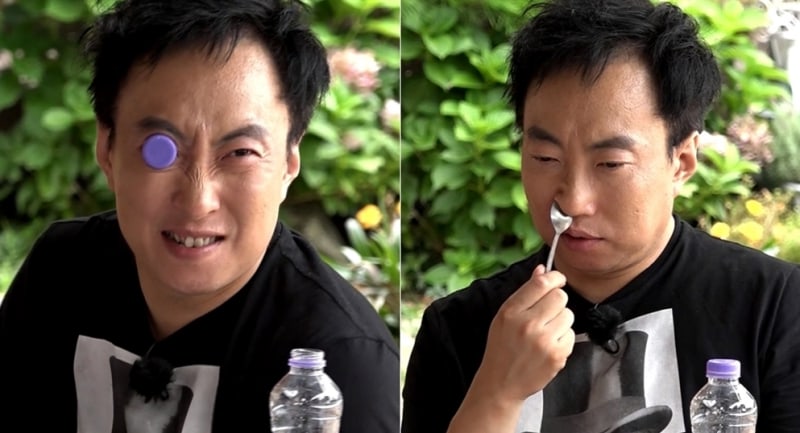 Park Myung Soo faced a difficult mission on the December 23 episode of MBC’s “All Broadcasts of the World,” where he tried hard to win back the hearts of seven anti-fans.

“All the Broadcasts of the World” is an outdoor variety program where MCs from around the world create realistic content by participating in the planning and production of the show.

Park Myung Soo put all of his efforts in trying to turn his anti-fans around. He went to all lengths and even made chicken stew for the first time in his life. In the photos, Park Myung Soo tried his best to get his anti-fans to crack a smile. He put a spoon in his nose, bottle caps in his eyes, and made all kinds of silly facial expressions. 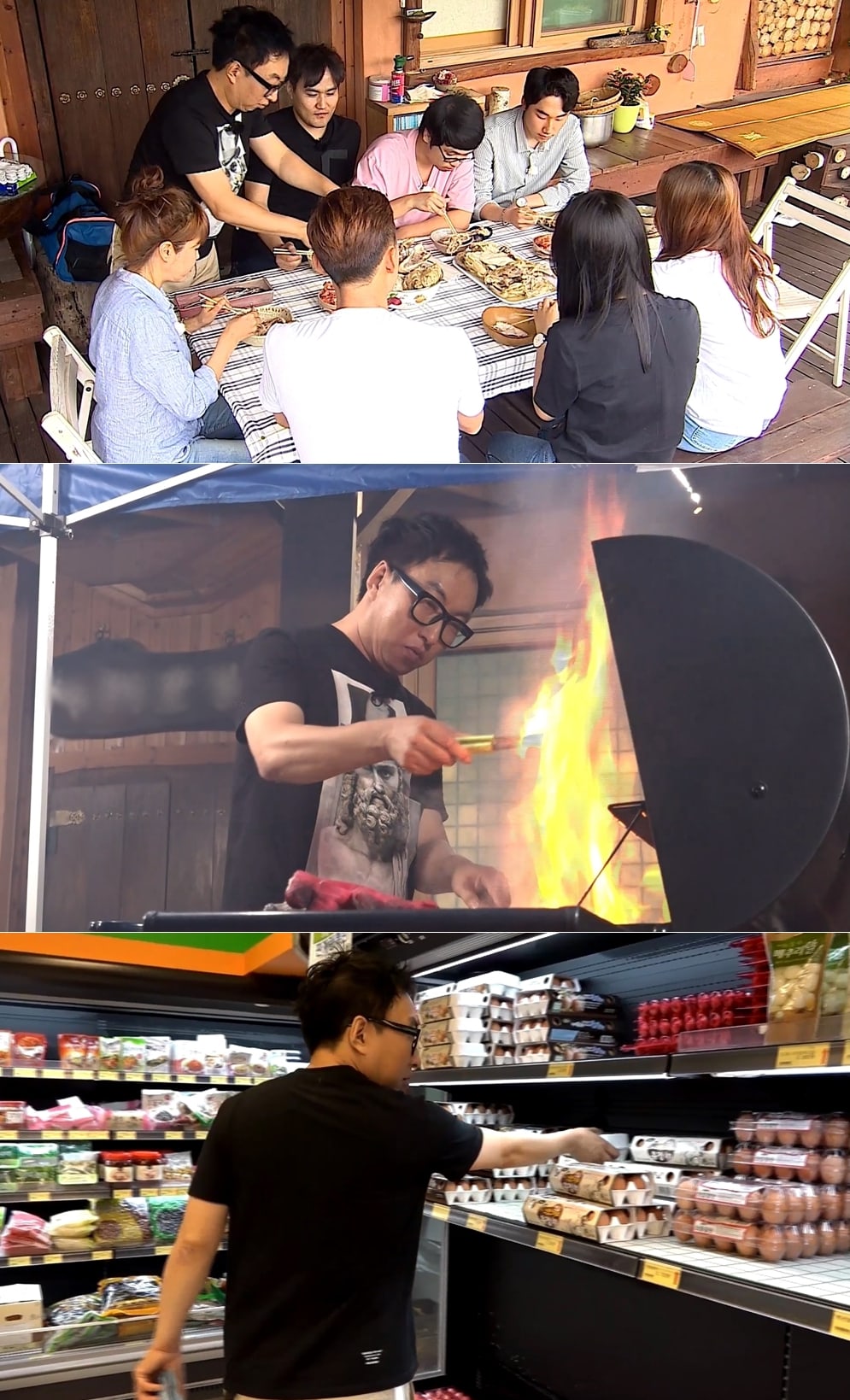 According to the staff, the comedian did not hold back while spending all day with his anti-fans. He personally went grocery shopping for the dinner barbeque party, stood by the fire to cook, and woke up early to make breakfast.

“All the Broadcasts of the World” airs on Saturdays at 11:45 p.m. KST. Watch the latest episode now!

Park Myung Soo
All Broadcasts of the World
How does this article make you feel?