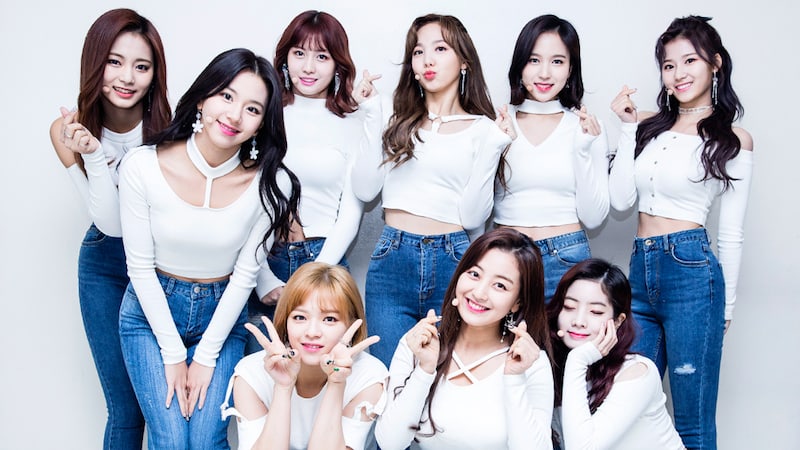 TWICE Takes 4th Win For “Heart Shaker” On “Inkigayo,” Sets Record For Most Music Show Wins In A Year

On December 24, “Inkigayo” did not air due to preparations for 2017 SBS Gayo Daejun.

However, the winner was announced through the official website.

This marks TWICE’s fourth win for “Heart Shaker” and their 33rd music show win in 2017. This sets a new record for the most music show wins in a year, which was previously set by EXO in 2015.

TWICE
Inkigayo
How does this article make you feel?