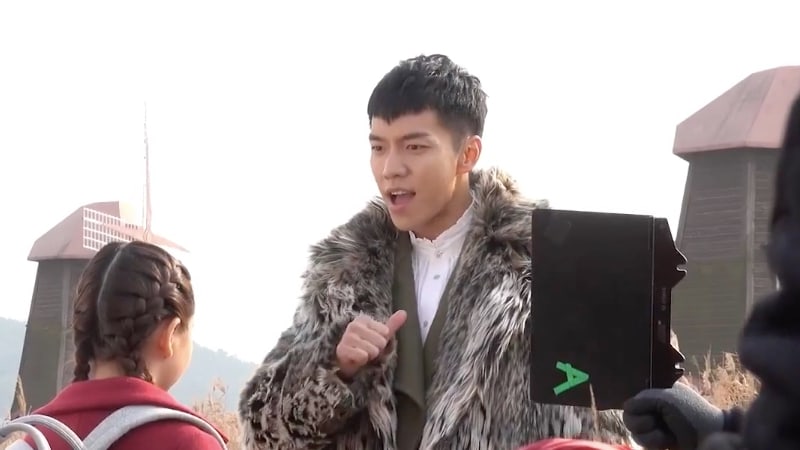 Watch: Lee Seung Gi Has A Hard Time Being A Bad Guy In “Hwayugi” Bloopers

In new footage from behind the scenes of tvN’s “Hwayugi,” Lee Seung Gi tries his very best to look evil, while Oh Yeon Seo struggles not to laugh during a battle with a ghost!

After its successful premiere on December 23, the drama has released a new clip featuring some of the outtakes from filming.

In the video, Cha Seung Won is visibly excited to be on set for his first day of filming, even doing a little dance between takes. 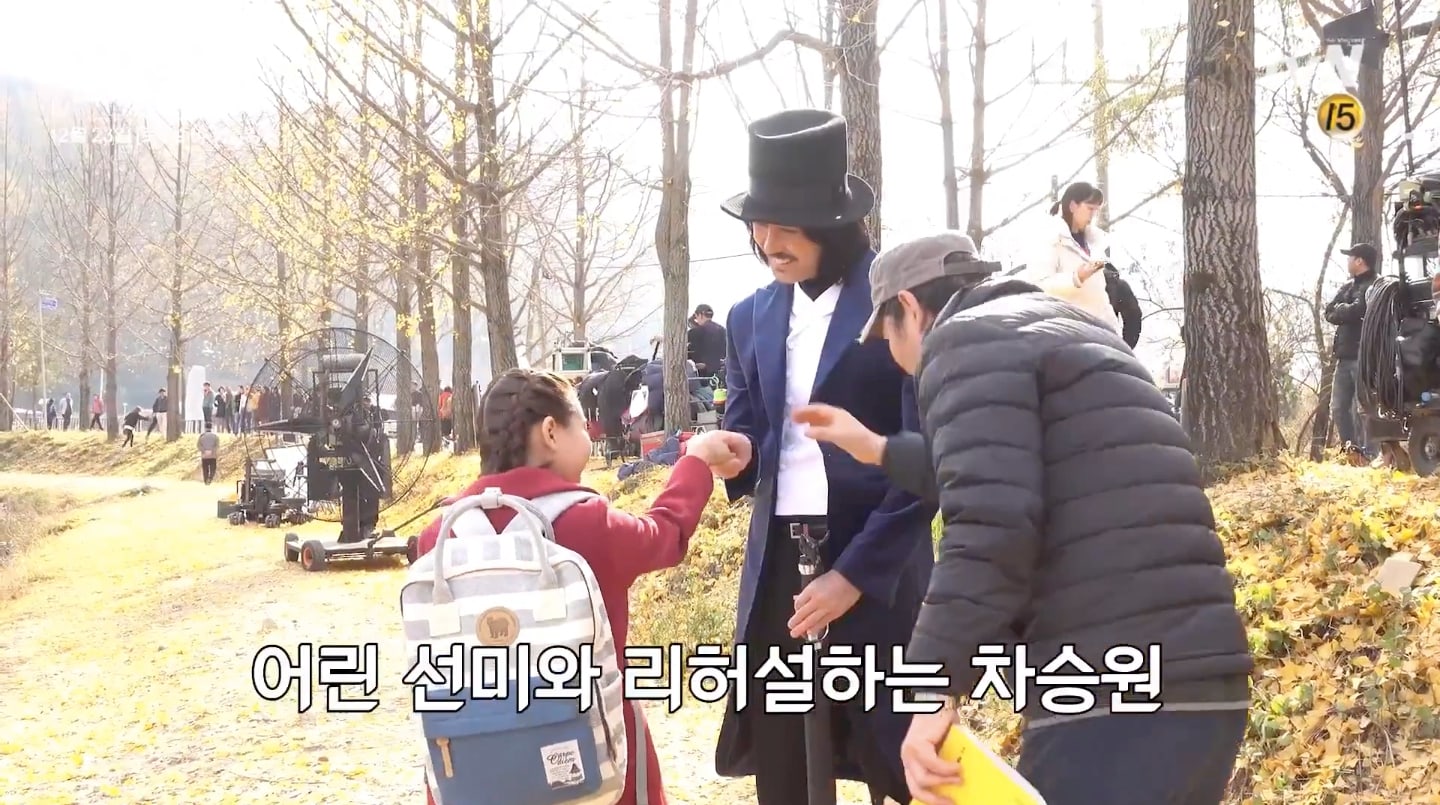 The veteran actor also jokingly complains about being scolded by a crew member as they try to nail the timing of a special effect. 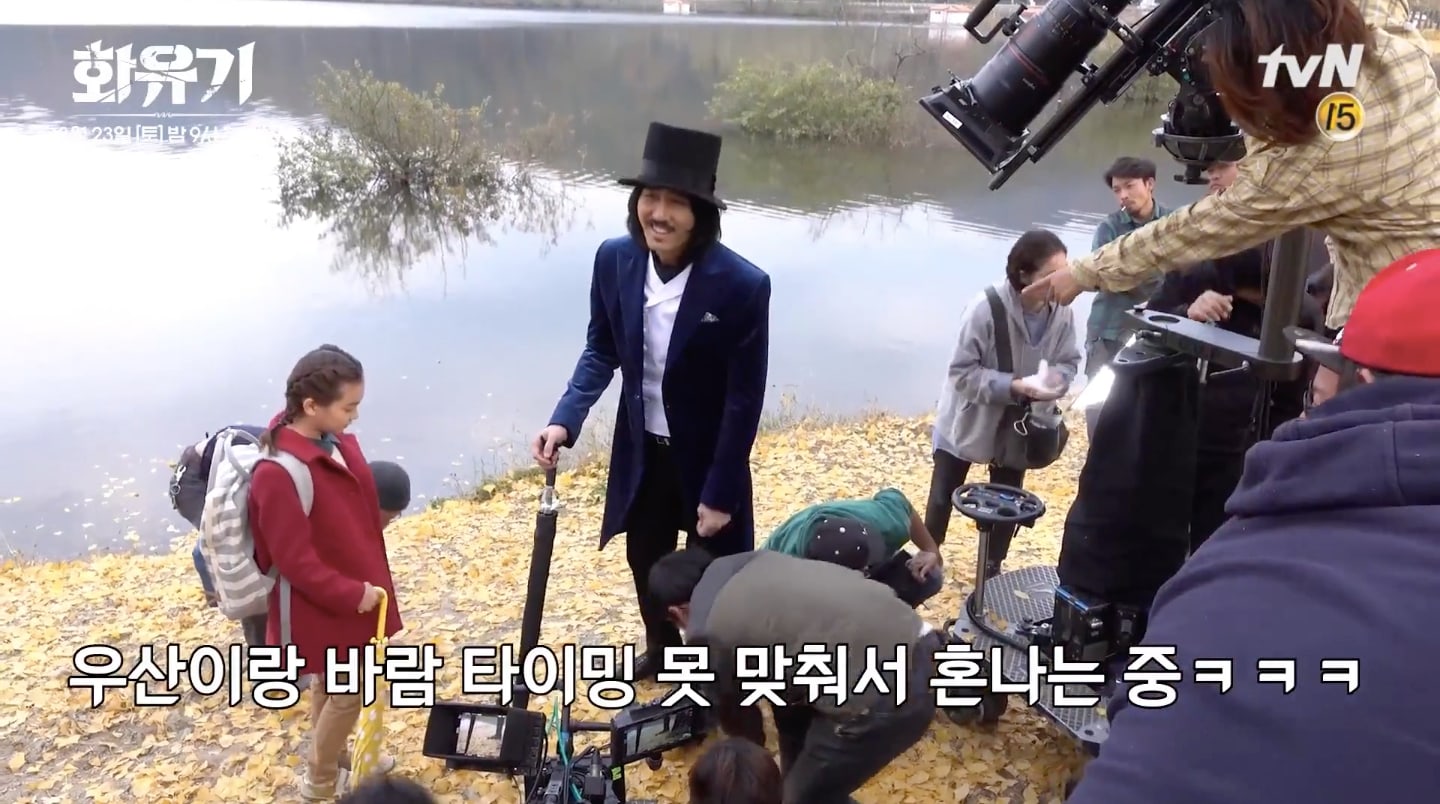 Lee Seung Gi, who plays a devilish troublemaker in “Hwayugi,” tries to insist convincingly that he’s a bad guy in a scene from the drama. 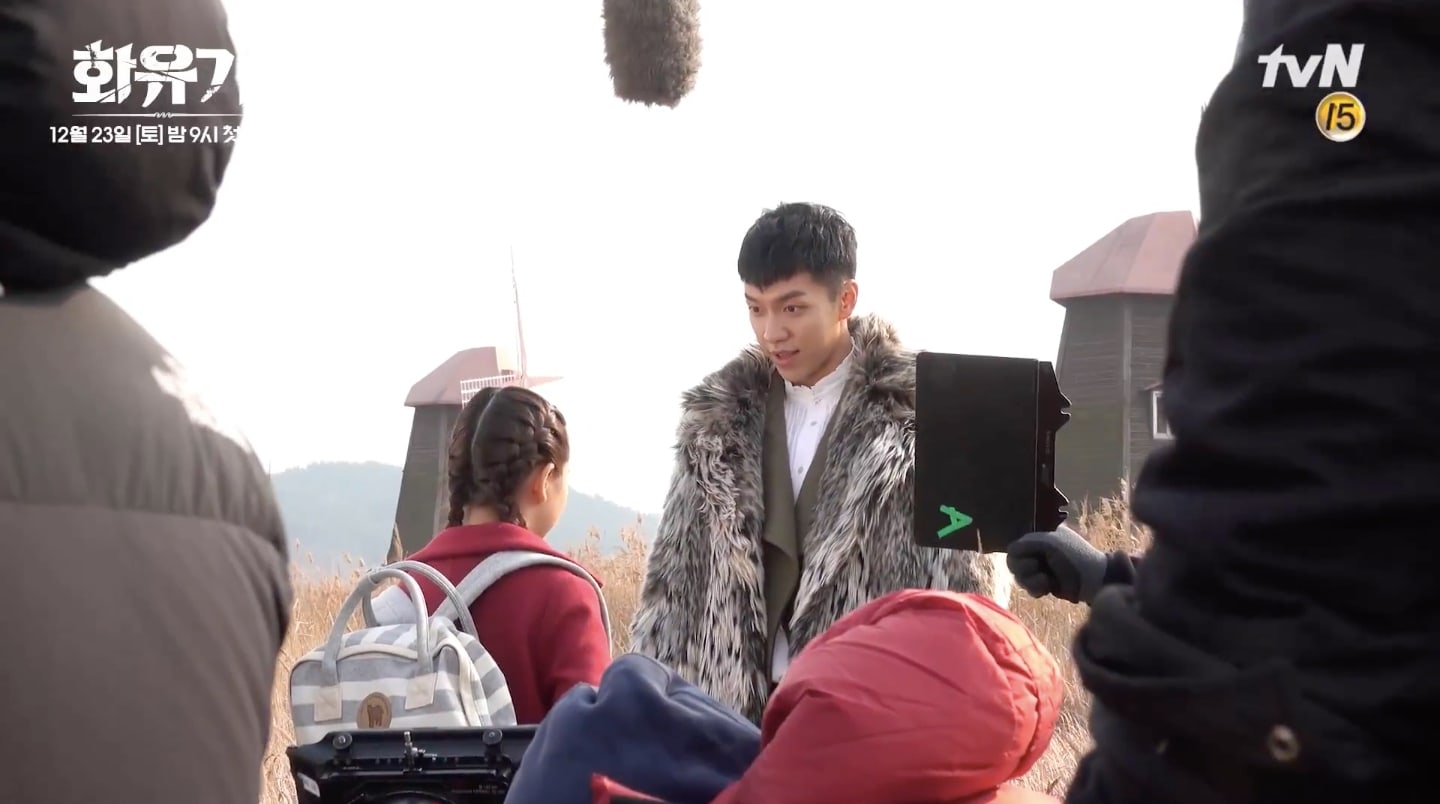 However, as proven by his sweet behind-the-scenes interactions with child actress Kal So Won, being a bad guy may not come that naturally to the actor. 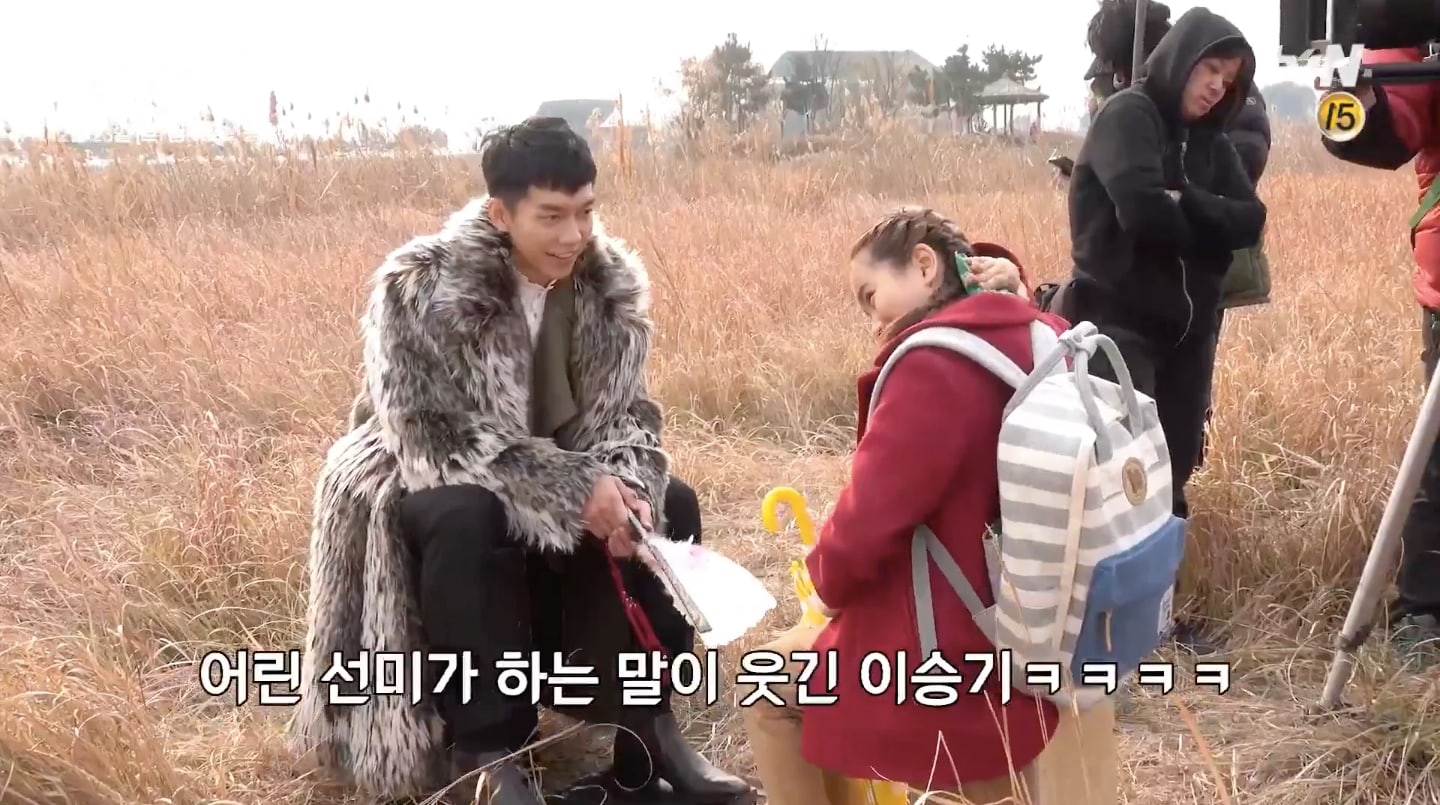 Lee Seung Gi also has a little trouble getting his evil laughter down. 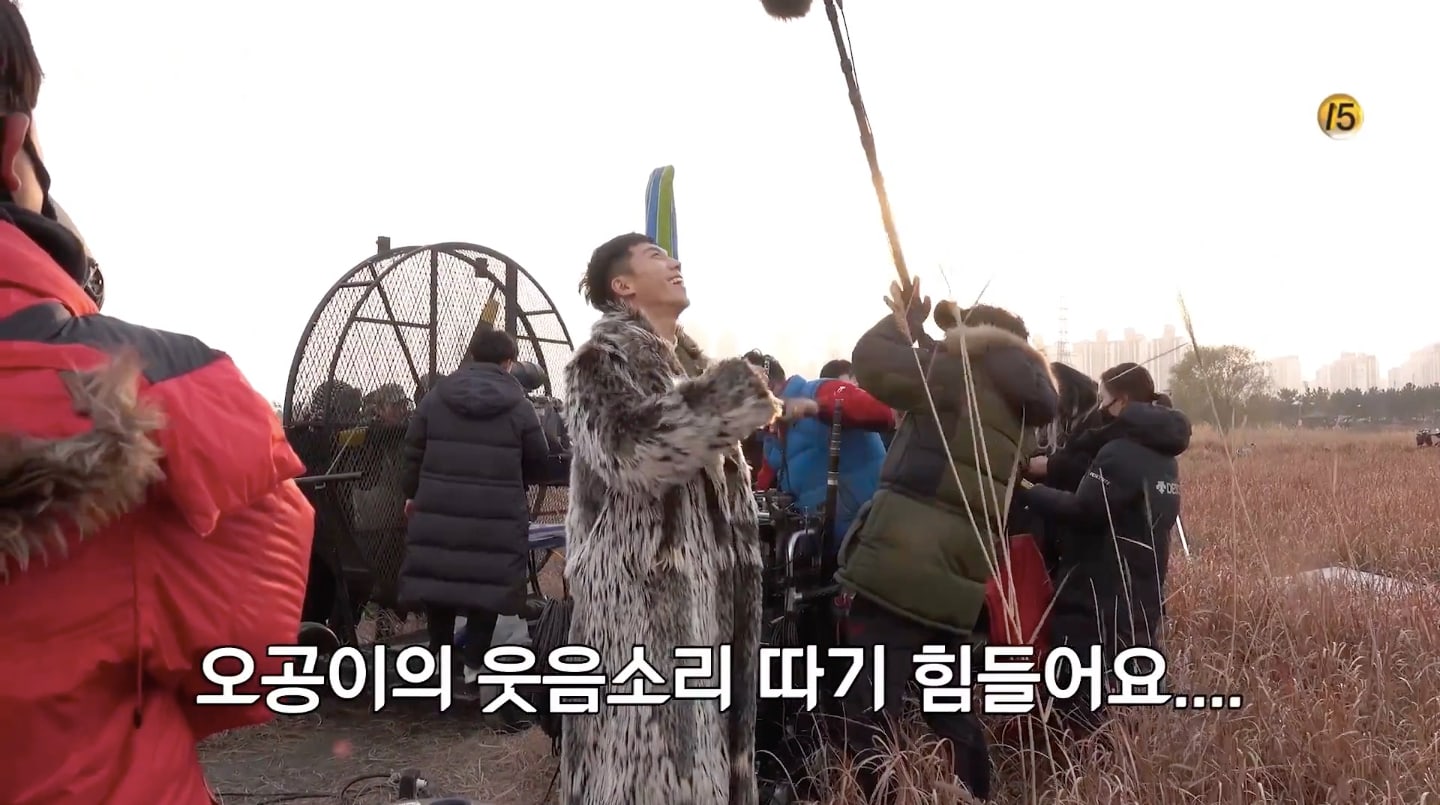 Oh Yeon Seo, whose character in “Hwayugi” can see demons and spirits that other humans cannot, shoots a scene in which she fends off a ghost by throwing red beans at it. 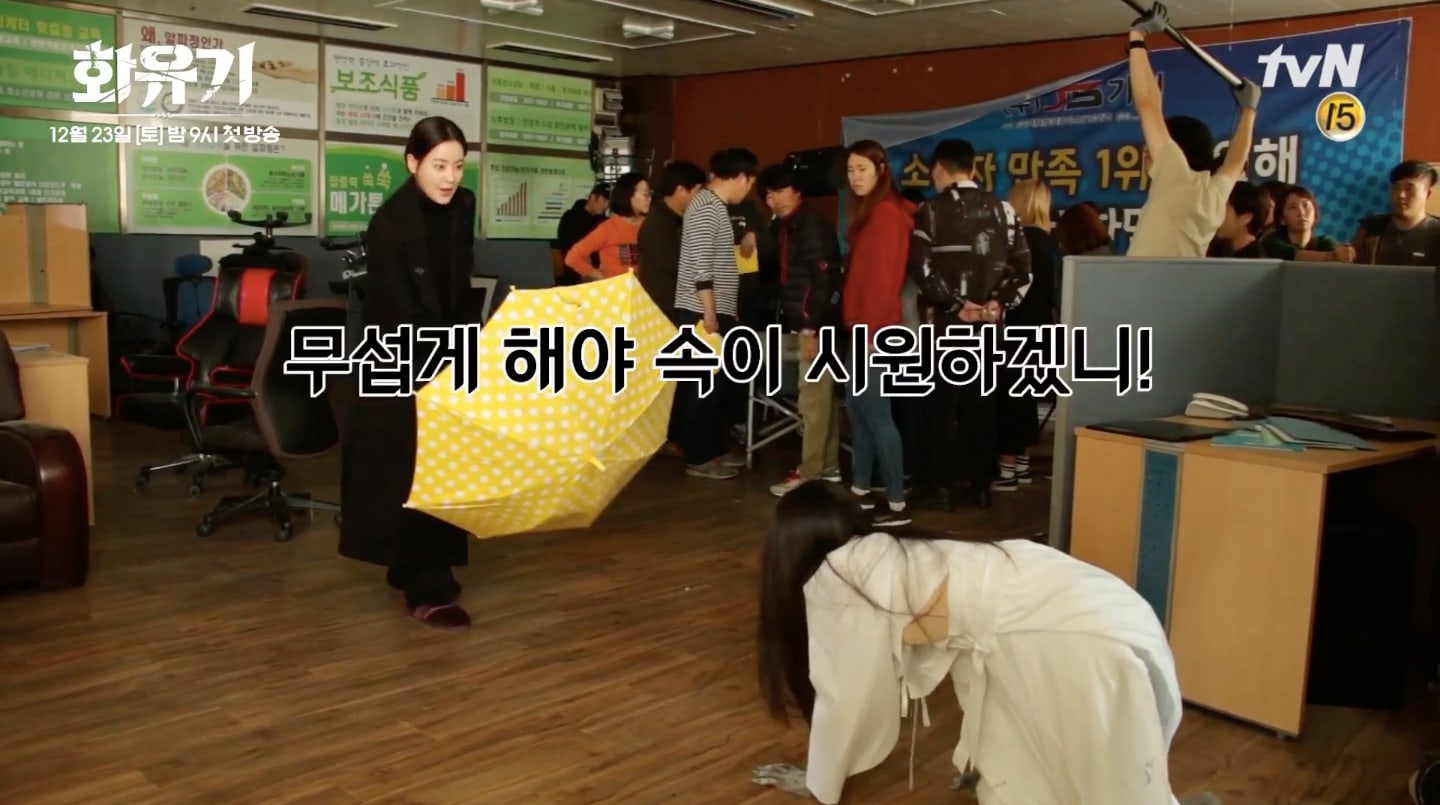 Amusingly, the actress has a hard time containing her laughter during the exorcism, especially since she accidentally hits some of the crew members with the red beans during filming.

And if you haven’t already, check out the first episode of “Hwayugi” here: