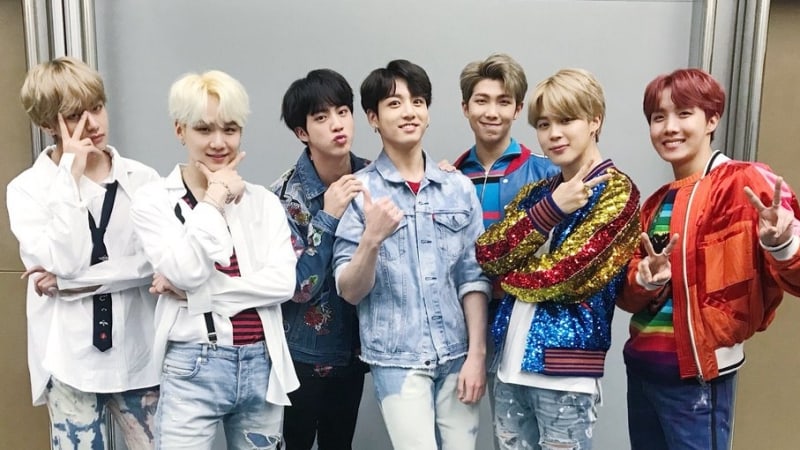 BTS continues to break records in Japan with its latest achievement!

Just a month after its release on November 23, BTS’s latest Japanese single “MIC Drop/DNA/Crystal Snow” managed to hit No. 13 on Oricon’s 2017 singles chart, the highest ranking ever achieved by a K-pop artist.

The single also broke a record on Oricon’s weekly singles chart earlier this month, for the highest number of points ever recorded by a foreign artist from any country.

BTS’s previous Japanese single, “Blood Sweat Tears,” placed No. 22 on the singles chart for 2017, followed closely by TWICE’s “One More Time” at No. 24. TWICE also set a record in Japan this week, as the first foreign female artist to achieve three No. 1 rankings on the Oricon chart in a single year.