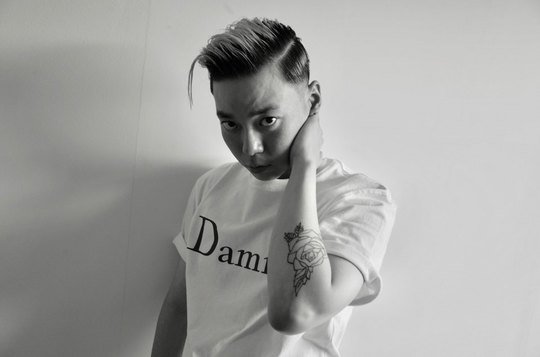 R&B vocalist G.Soul has announced the details of his upcoming mandatory military service as well as his final release before he goes.

On December 24, G.Soul announced that he will be enlisting at the recruit training center in Cheorwon County, Gangwon Province, Army 6th Division, on December 26. On December 25 at 6 p.m. KST, he will be releasing his new single album “I’ll Be There” on online music sites.

The title track “I’ll Be There” is a song G.Soul wrote two years ago at Christmas, with a minimal R&B sound designed to evoke winter. The lyrics contain a warm message from G.Soul hoping to be people’s source of strength during the cold season.

Another song included in the single album, “No Answer,” is also a personal song about a time in G.Soul’s life when he was exhausted and couldn’t find the answers to what he was seeking.

G.Soul joined the global hip-hop label H1GHR MUSIC in June and has steadily released music like “Tequila” and “Circles.” A source from his agency stated, “Even though there isn’t a lot of time left until his enlistment, G.Soul has absorbed himself in his music like usual, and will release his last single album the day before his enlistment. Please look forward to the song, as it suits the warm feeling of Christmas, and support G.Soul as he leaves us temporarily to fulfill his military obligations.”