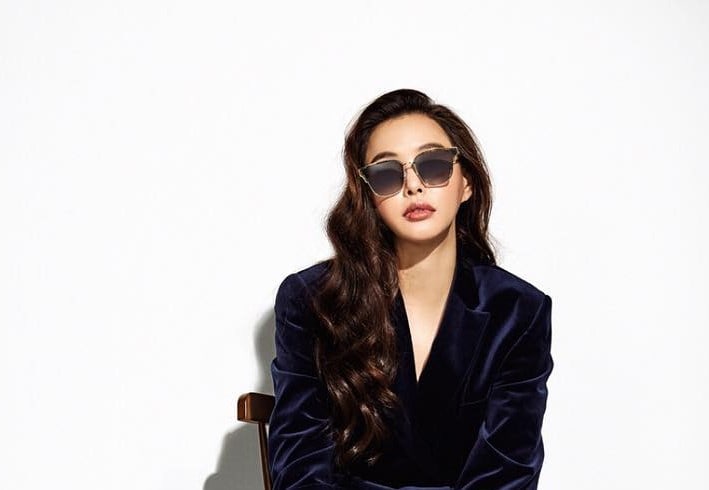 The Star magazine has revealed an interview with their January cover model, Honey Lee, who talked about her popularity among women.

In the released cover, Honey Lee confidently poses in front of a simple white background while dressed in a tight-fitting, red dress that frames her curves. In the other photos, the actress is seen wearing fashionable suits and urban clothing, with sunglasses framing her face in every shot. 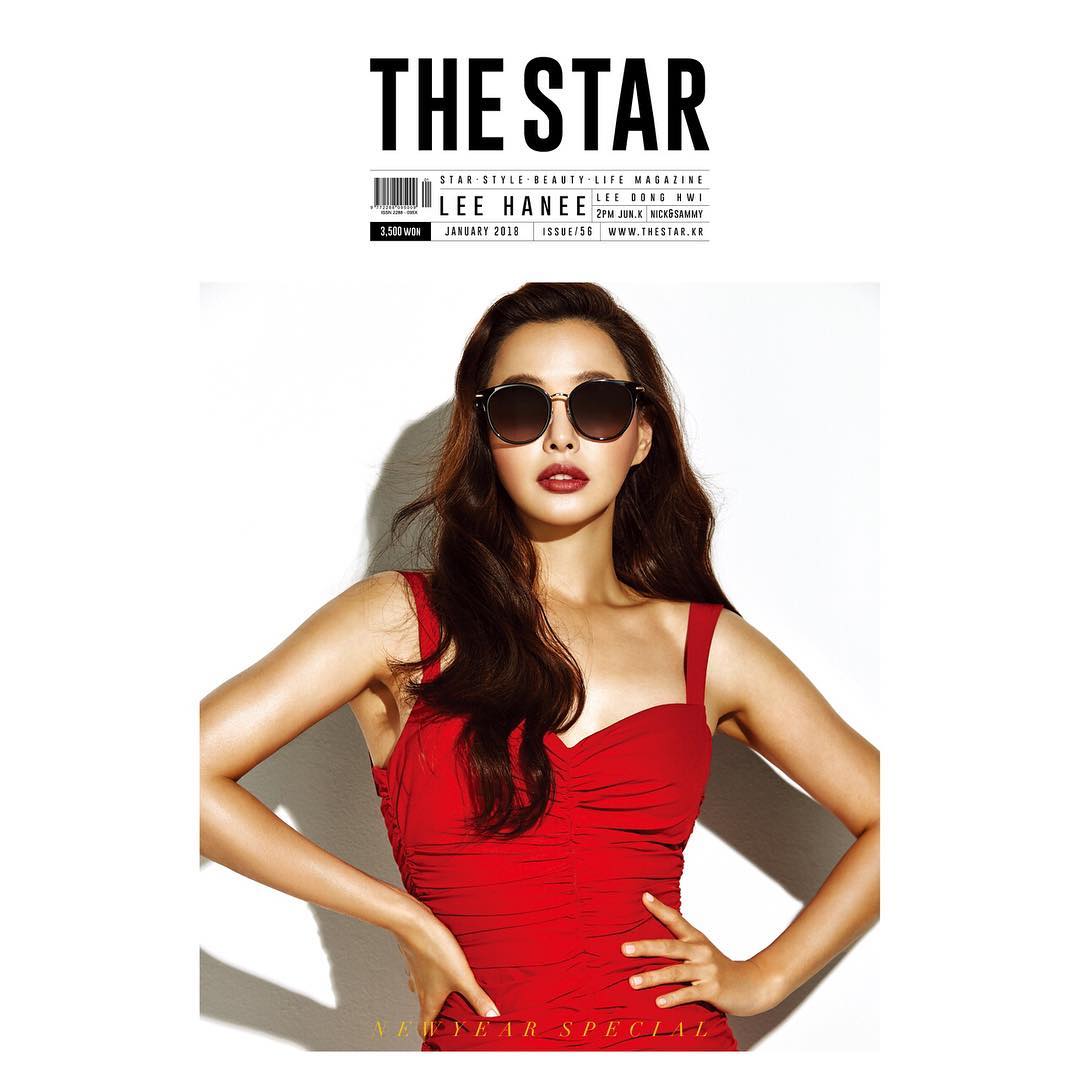 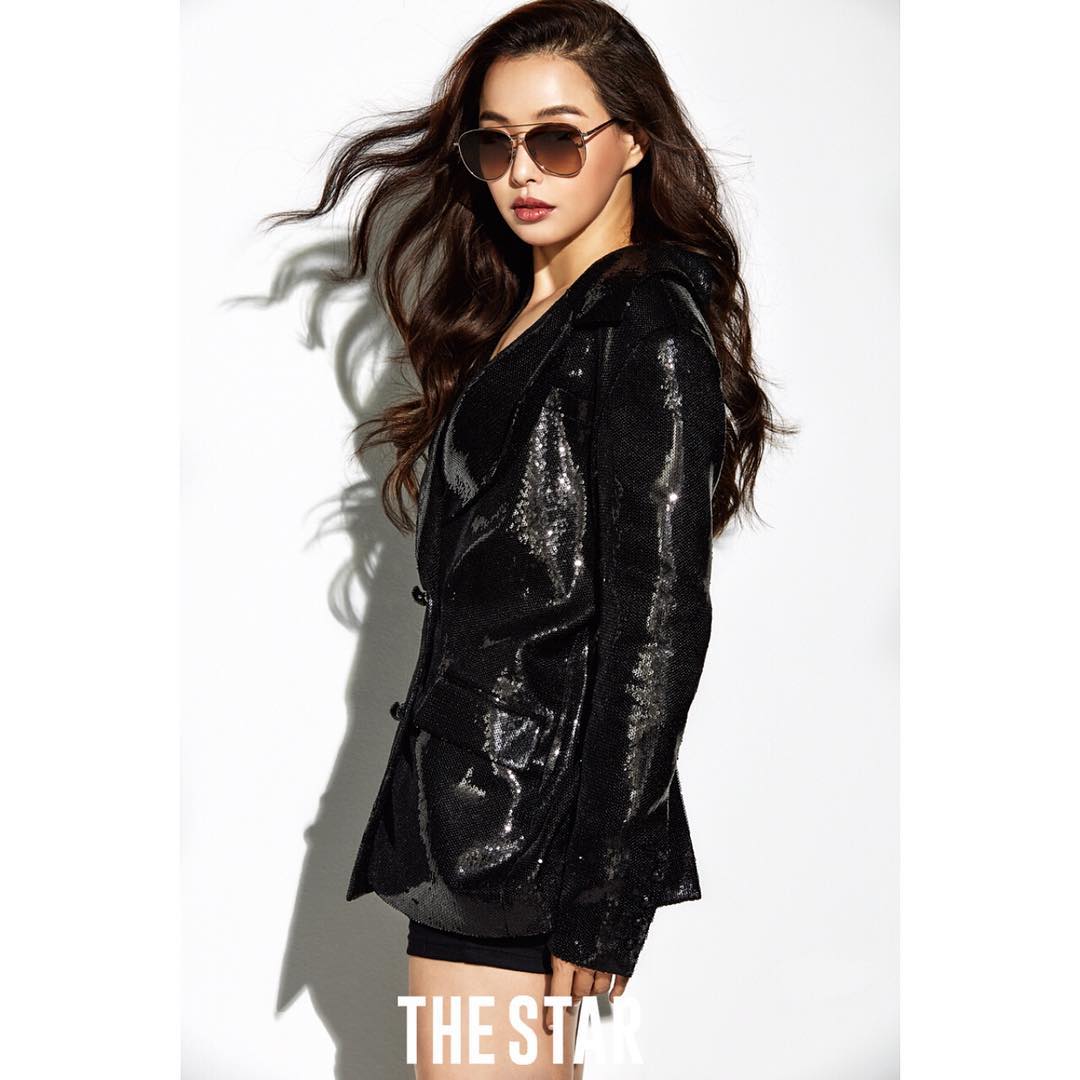 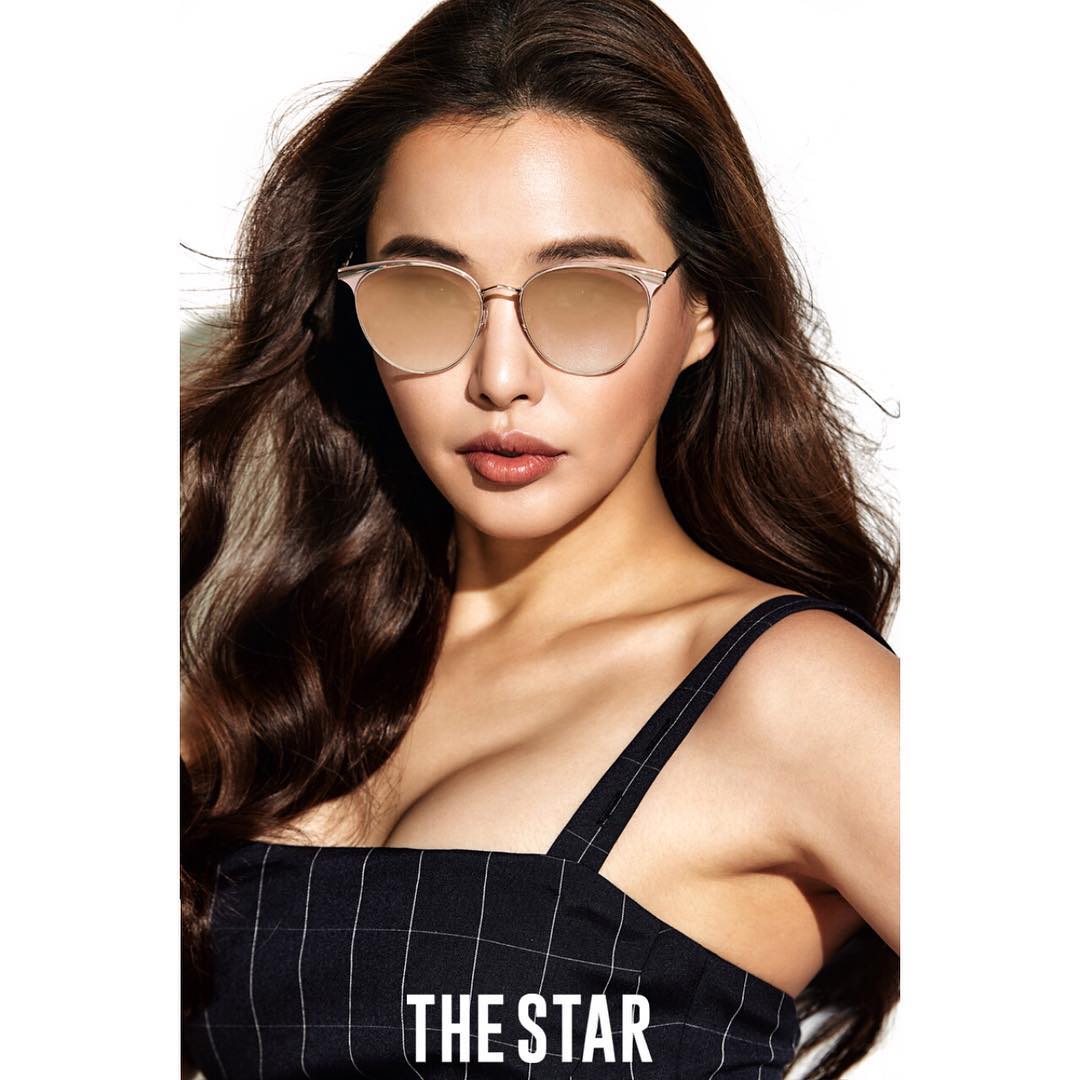 In the interview, Honey Lee talked about her love for sunglasses, and shared, “I love sunglasses, and so whenever the seasons change, it’s one item that’s always on my list of things to buy. It’s important to match them to your own vibe as well as to each day’s style.” When asked about being called a sexy actress, she answered, “It has a healthy meaning. It means that I have certain charms as a woman and I’m thankful that people think this way. But people around me think it’s too cheesy because it’s very different from the way I normally am.”

Honey Lee also addressed being a female celebrity who has many female fans. She commented, “I think it’s because of my honesty. Just as men know men, women are able to see through women as well. Whenever I meet people and see them acting fake, it also makes me feel uncomfortable.” She concluded, “I want to gather all my energy and focus on acting in 2018. With nine years of acting under my belt, I think I can really enjoy and experience acting now.”

Honey Lee
The Star
How does this article make you feel?