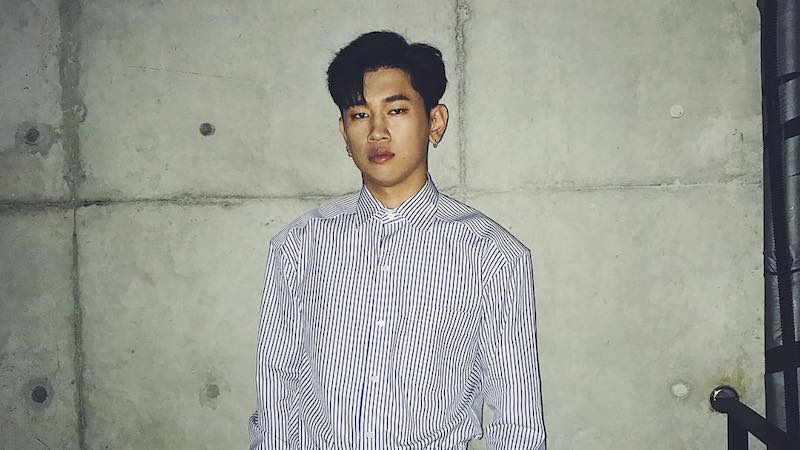 In a recent interview, singer Crush talked about his successful 2017 and what he has planned for the next year.

Crush, who won the Best Icon Award at the 2017 Asia Artist Awards, said, “It was a completely new feeling. The award’s name is ‘Best Icon.’ The reason why this was so meaningful was because although I didn’t appear much on broadcast this year people kept listening and liking my music. I was so grateful when I received it and when I went home and put the trophy on the shelf, I thought, ‘I didn’t play around this year.'”

In 2017, Crush’s OST “Beautiful” for the drama “Goblin” dominated the charts, and the singer recently released the song “Be By My Side” for his fans. He said, “I was especially busy during the university festival season and I spent a lot of time preparing for my concert and performing. I was also busy preparing my new single released on the 19th.”

He added, “Lately I’ve been practicing jazz piano a lot. When I was in my last year of high school, while preparing for my entrance exams, I went to piano lessons but could only play simple scales. I think I played the piano for 12 hours a day to learn properly. I would memorize the entire sheet music. And so I got better. I really like the jazz genre. At my recent fan meeting, I played the keyboard and sang.”

As for 2018, he said, “I want to be even busier. If the studio album can be ready by next year, it will probably become my second studio album. And I want to appear on broadcast more. I’d like to go on a national tour with [the band] Wonderlust. A world tour too, of course.”

As for the end of the year, though, he said, “I just want to be warm and lie down in my bed. Even when I’m alone, I’m not bored. I’ve come to like being by myself.”