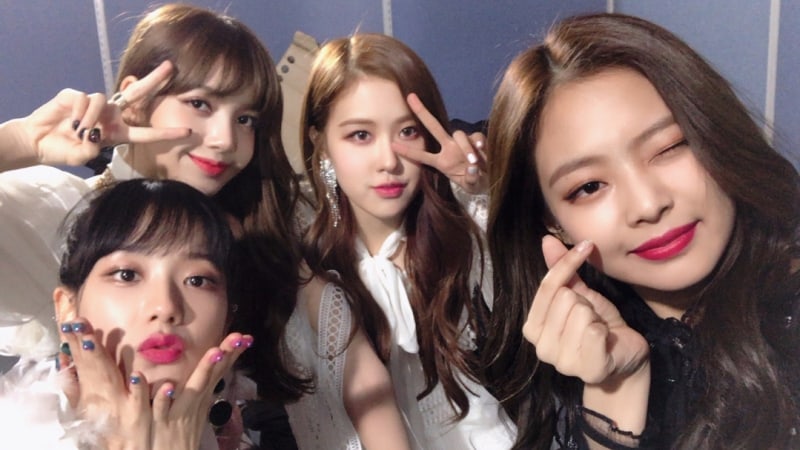 BLACKPINK performed a remix of Wonder Girls’ “So Hot” at the 2017 SBS Gayo Daejun on December 25.

After the girl group performed the track on stage, YG Entertainment released the track on SoundCloud and YouTube later the same evening. This version was remixed by Teddy, 24, and Danny Chung

“So Hot” was a popular hit released on the Wonder Girls’ album “The Wonder Years” in 2008.

Check out BLACKPINK’s version of “So Hot” below!