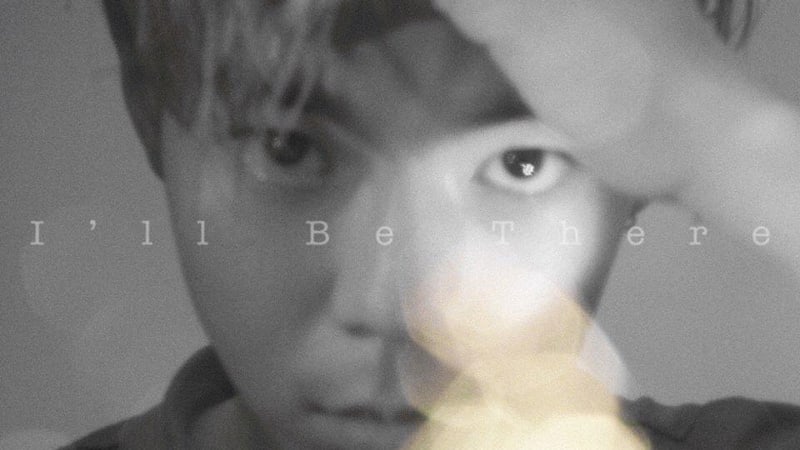 Listen: G.Soul Releases Single “I’ll Be There” Before Military Enlistment

The single consists of two songs “No Answer” and title track “I’ll Be There.” It was previously reported that G.Soul wrote “I’ll Be There” two Christmases ago. The artist hopes to give strength to people through his R&B sound and warm lyrics.

This will be G.Soul’s last album before enlisting in the military on December 26. He will be enlisting as an active-duty soldier at the sixth division army training center in Cheorwon County located in Gangwon Province. He will train here for five weeks before receiving his official assignment, where he will serve for 21 months.

Take a listen to G.Soul’s single “I’ll Be There” below!