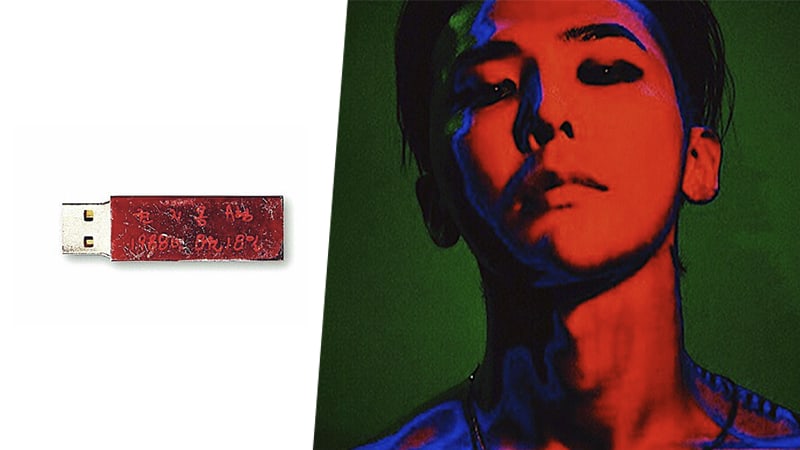 Previously, Gaon Chart confirmed that they would not count G-Dragon’s “Kwon Ji Yong” USB as an album on June 19. However, Gaon Chart has decided to revise their policy for Gaon Chart in 2018.

Gaon Chart’s new policy will acknowledge G-Dragon’s USB as an album and expand the environment for the digital music market.

A source from Gaon Chart revealed that the album chart will redefine the definition of “album” in revised copyright laws to be more inclusive of items that are not traditional offline albums.

The source continued, “We will stop discounting the weight of streaming for package deals (streaming + download package services, etc) and raise the value of streaming.”

Gaon Chart’s new policy will be in effect starting January 1, 2018.

G-Dragon
Gaon Chart
How does this article make you feel?