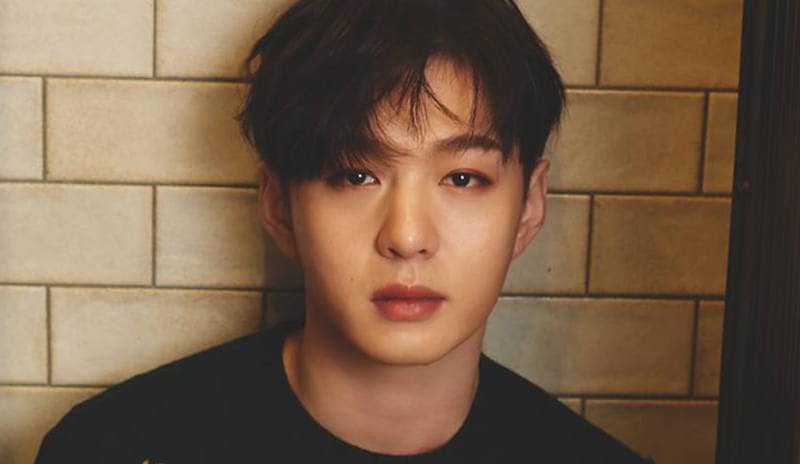 BTOB’s Changsub suffered an ankle injury during a concert. A source from Cube Entertainment confirmed the news and said, “Lee Changsub got injured when he sprained his ankle on stage at a concert on December 24.”

The source continued, “Because he was not able to dance he performed while sitting on a chair at the 2017 SBS Gayo Daejun.” The source further explained that they will have to continue to monitor Changsub’s condition for future schedules.

BTOB recently held concerts on December 23-24 and is expected to perform at the 2017 MBC Gayo Daejejun.