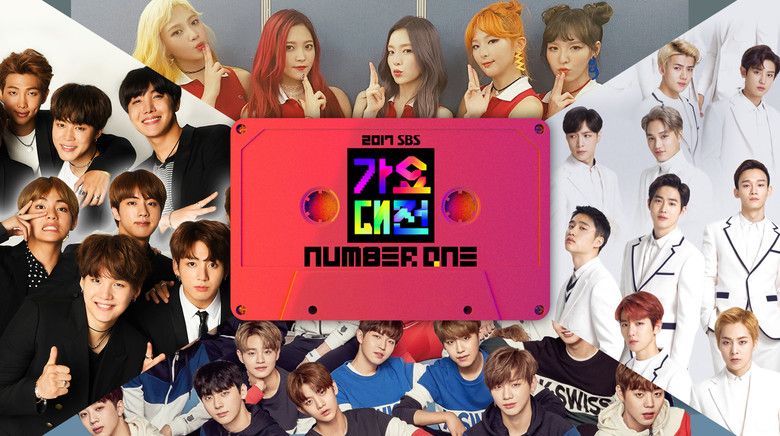 2017 SBS Gayo Daejun, which aired on December 25, saw an increase in ratings from last year, hitting 6.3 percent viewership for part one and 9.2 percent for part two. The most-watched minute, during which the show hit 10.8 percent viewership, was during Red Velvet’s performances of “Red Flavor” and “Peek-A-Boo.”

This year’s show was themed “Number One,” and featured all the artists that hit No. 1 during 2017. In addition to artists performing their own songs, there were quite a few special performances as well, including GOT7 and NCT 127 performing Shinhwa’s “Hey! Come On,” BLACKPINK performing Wonder Girls’ “So Hot,” WINNER performing BIGBANG’s “Haru Haru,” Wanna One performing H.O.T’s “We Are the Future,” and more.

Watch the full show below!

2017 SBS Gayo Daejun
How does this article make you feel?