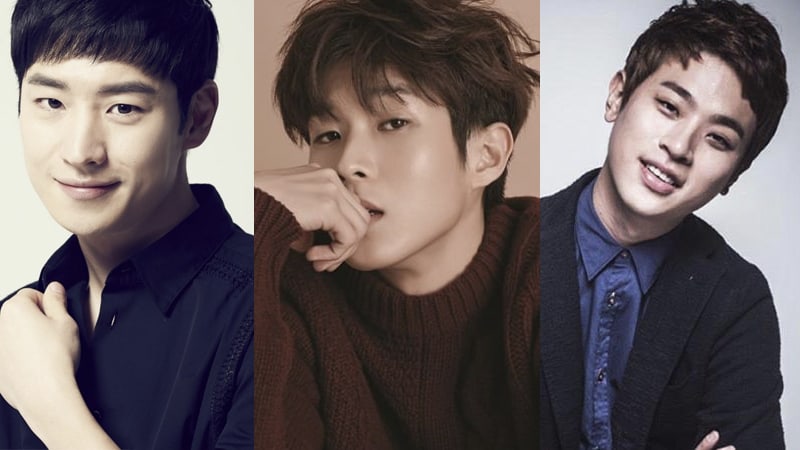 With its spectacular cast and director, “Hunting Time” is currently one of the most anticipated films to be released in 2018. The film is set in South Korea in the fictional near future, when the country falls into an economic recession that causes the creation of a giant slum. It tells the story of youths who commit crime in order to survive in the slum.

“Hunting Time” will begin shooting in January 2018 in locations such as Incheon and Miyako Island in Okinawa Prefecture, Japan. The film is scheduled for release later in 2018.