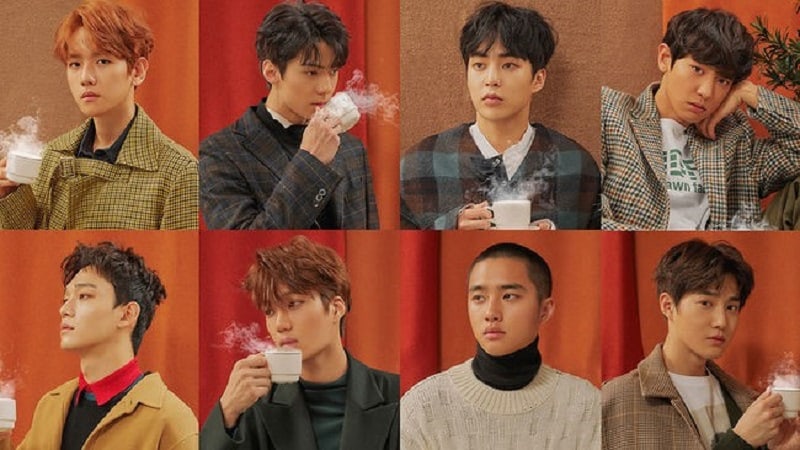 EXO Tops Realtime Charts With “Universe” Soon After Its Release

EXO placed first on four realtime charts with the release of “Universe.”

On December 26 at 6 p.m. KST, EXO released their annual winter special album “Universe,” featuring their title track of the same name. EXO immediately took first on many music sites following the release of their new song, solidifying their position as one of the most popular boy groups.

As of 7 p.m. KST on December 26, EXO’s “Universe” took No. 1 on four realtime charts: Melon, Genie, Bugs, and Olleh Music. Additionally, b-side track “Been Through” ranked at the top of the charts as well, and the rest of the tracks from EXO’s “Universe” album are also performing well.

“Universe” is a rock ballad that talks about how one would go to the ends of the universe to find a lover who’s become their entire world. It is co-composed by Shin Hyuk, who composed EXO’s “Growl,” and MRey, JJ Evans, and Jeff Lewis from Joombas. The lyrics were were written by Yoon Sarah, who also wrote the group’s “Miracles in December.”