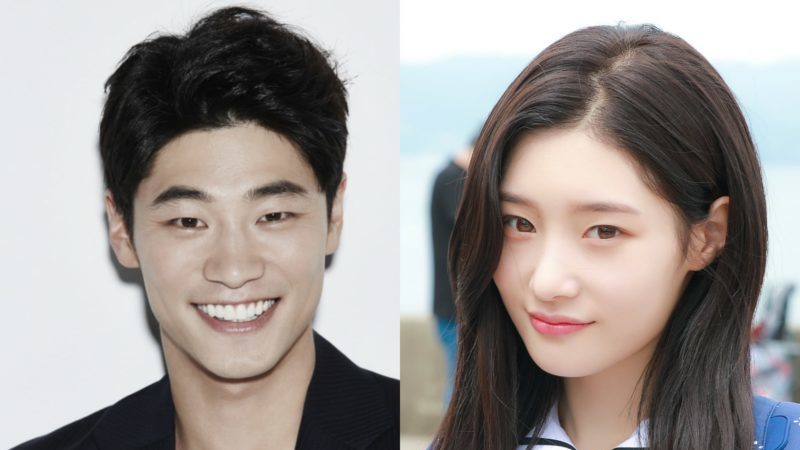 Previously, DIA’s Jung Chaeyeon was in talks to join a new drama, and it was recently confirmed that she will take part in it alongside actor Yoo In Hyuk.

In KBS’s new weekend drama “Do You Want to Live Together?” (literal title), Jung Chaeyeon and Yoo In Hyuk will be playing the younger versions of the lead characters.

The story revolves around a family’s struggles between elderly, conservative parents and their children, who are in their twenties and thirties. Romance starts to blossom between a man named Hyo Seop (played by Yoo Dong Geun), who raised his four children by himself after his wife died, and Mi Yeon (played by Jang Mi Hee), his first love who reappears in his life as a building owner.

Yoo In Hyuk will play the younger version of Hyo Seop in his twenties, who liked Mi Yeon enough to run away with her but had no choice but to separate from her. Jung Chaeyeon will play the confident and bold Mi Yeon in her twenties.

The new KBS drama will air in the first half of 2018 after “My Golden Life” comes to an end.

DIA
Jung Chaeyeon
Yoo In Hyuk
How does this article make you feel?