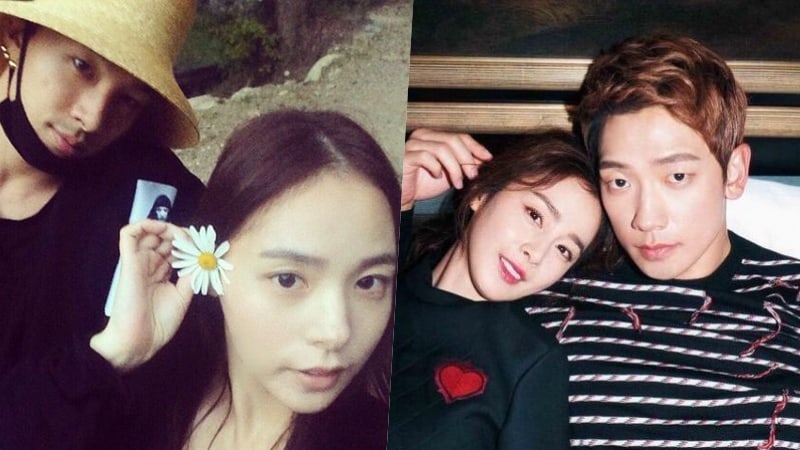 4 Love Songs Written By Singers For Their Brides-To-Be

Sometimes, a love song is so moving and poignant that you find yourself wondering if it was based on the composer’s real-life experiences.

Here are four cases where that romantic song did turn out to have been written with someone very special in mind: 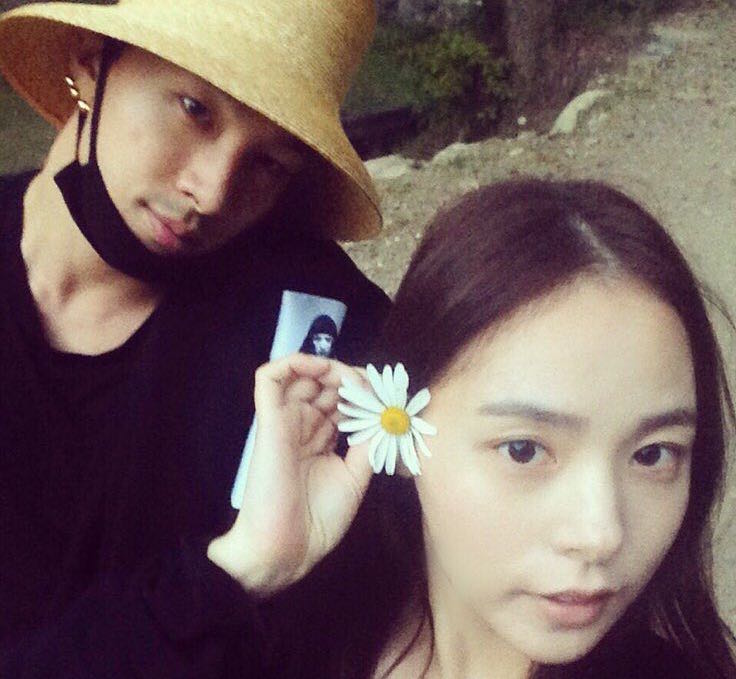 Taeyang revealed on the variety show “Infinite Challenge” that his heartbreaking ballad was about a temporary break-up with actress Min Hyo Rin, to whom he recently announced his engagement.

The singer clarified rumors that he had written the song about someone else, commenting, “I heard people saying that the song had been written for a woman whose name I’d never heard before.” He went on to confirm, “It’s true that the song is about Min Hyo Rin.”

Fellow BIGBANG member G-Dragon remarked, “When Taeyang and Hyo Rin broke up for a brief period of time, he went around looking like he’d lost everything. He spent all day sulking and sighing. On days when he acts like that, I don’t have to ask him to know that something happened between him and Hyo Rin.”

When Taeyang originally released the song in 2014, he shared that it was based on an actual relationship without specifically naming Min Hyo Rin. “I wrote ‘Eyes, Nose, Lips’ about missing a past lover,” he commented at the time. “A relationship I had in the past and my feelings of grief after breaking up with a lover inspired me to write the lyrics to ‘Eyes, Nose, Lips.””

Although he may not have named Min Hyo Rin, Taeyang hinted at the identity of his muse by using her photo in his music video for the song. 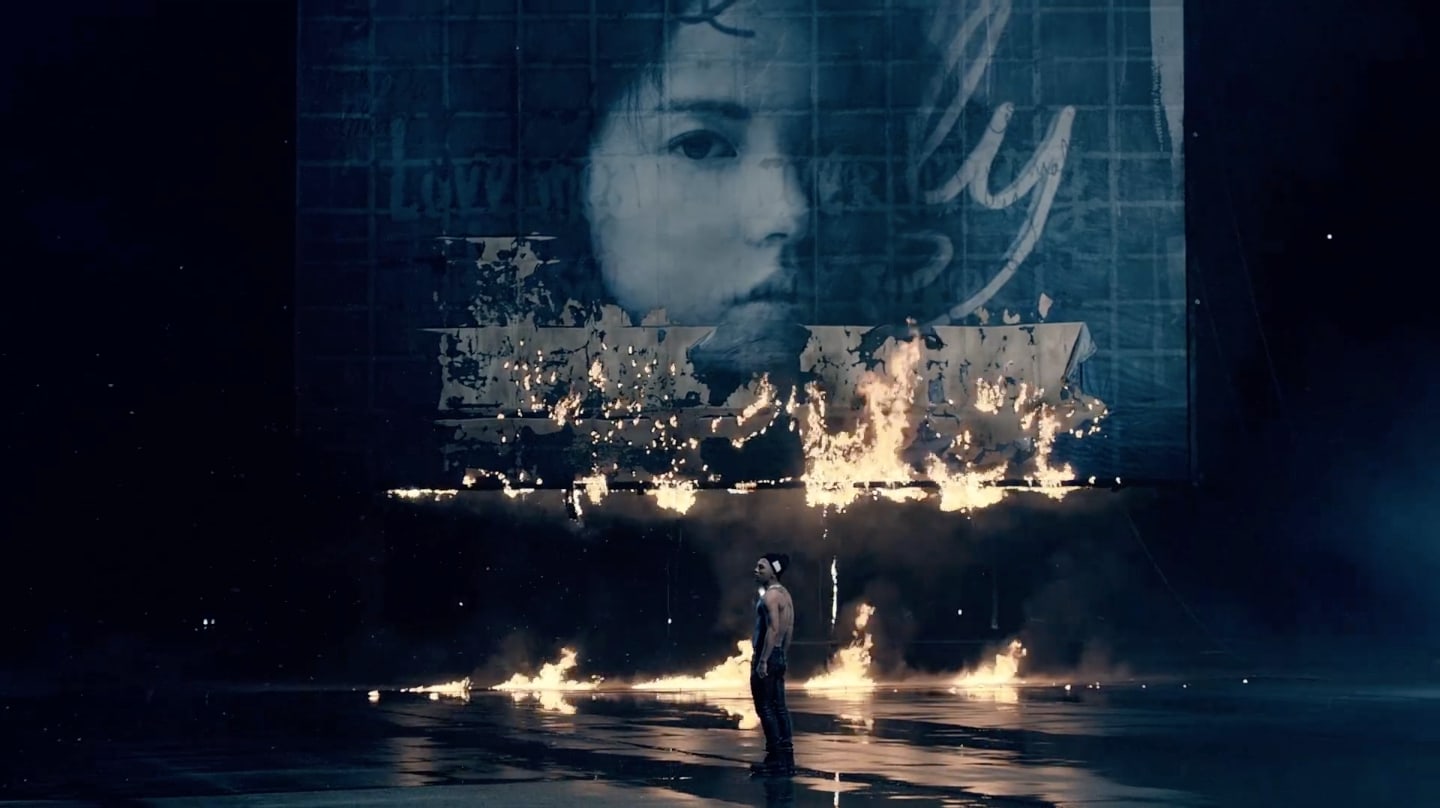 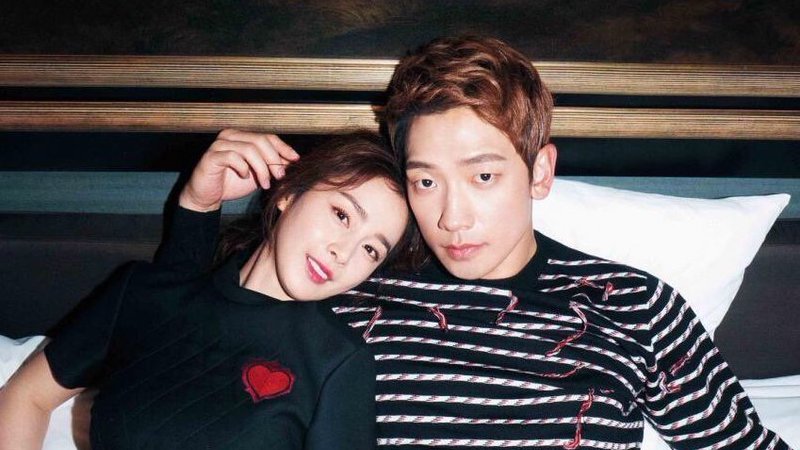 Rain personally penned the lyrics to this sentimental song, in which he repeatedly alludes to marriage. With lyrics like “You shine brighter than [your] wedding dress” and “That ring on your fourth finger,” it was no surprise that he had his fiancée Kim Tae Hee in mind.

Shortly after the song’s release in January, it was revealed to have been a romantic proposal, with the couple announcing their engagement just a few days later. In Rain’s handwritten letter confirming the engagement, he quoted his own song, writing, “To me, she is the best present.”

The media also took note of the lyric in which Rain refers to his love as “the greatest joy,” pointing out that the literal translation of Kim Tae Hee’s name in Korean is “great joy.” 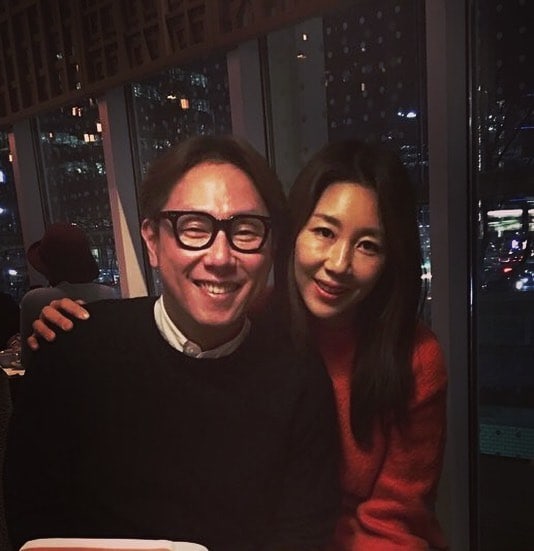 Yoon Jong Shin recently revealed that his song “Can’t Live Without You (Late Autumn)” was dedicated to his wife Jun Mira, whom he married in 2006.

The singer-songwriter shared, “‘Can’t Live Without You’ is a song I composed for Mira. Four years after marrying my wife, it occurred to me that she would be on my side no matter what happened to me. I thought, ‘Even if everyone in the world turns against me, she is the one person who would stand by my side.'” 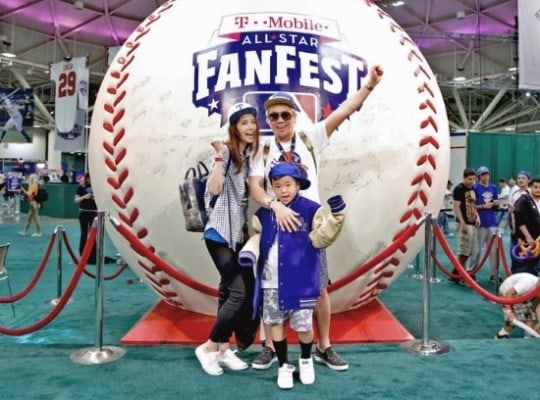 Yoon Min Soo, who is well-known as Yoon Hoo’s father on “Dad! Where Are You Going?”, composed 4Men’s classic hit “Confession” in order to win over his future mother-in-law.

The ballad singer shared that his wife’s mother initially opposed their marriage. In response, he sent a letter and the song “Confession” to his then-girlfriend by email.

Yoon Min Soo also sang the song as part of his proposal to his wife. He recalled, “My friends set everything up at a hotel, and I even invited my wife’s friends. After sitting her down, I sang this song for her.”

Are there any other love songs that you can think of that were written for someone special? Leave your thoughts below!