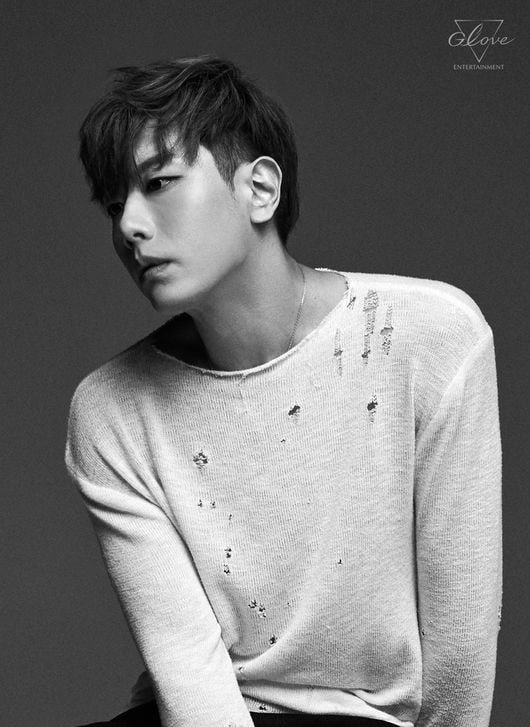 Park Hyo Shin is set to release a new digital single this winter!

Glove Entertainment revealed on December 27 that Park Hyo Shin will be making a surprise comeback with a new single title “Sound of Winter” (literal title). It will be a self-composed track with lyrics about a person thinking about the person they like and miss most as they listen to various sounds associated with winter.

Park Hyo Shin had already proved his talents as a singer-songwriter through his seventh studio album “I am a Dreamer,” and this single is no exception as the song will be composed, written and produced by the singer. Jung Jae Il, who was a co-producer of his seventh album, worked with Park Hyo Shin on the new track as well.

An agency representative stated, “This will be the first time in around a year that Park Hyo Shin is releasing new music, and it will be a warm, gift-like track. Park Hyo Shin hopes that the new single will be a small source of warmth for both his fans and the general public this cold winter.”

A specific release date has not been set yet, but it is said to be soon, with teasers and cover images set to be released once a date is confirmed.

Are you excited for this new track from Park Hyo Shin?

Park Hyo Shin
How does this article make you feel?