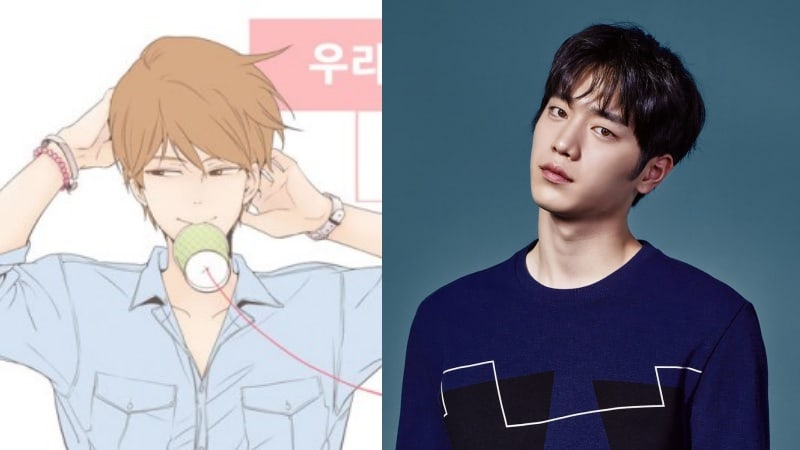 Popular webtoon “Something About Us” is reportedly set to be made into a drama, and Seo Kang Joon has received an offer to appear in the production.

According to a source working in the drama industry, “Something About Us” will be made into a drama that will air next year.

“Something About Us” is a campus romance webtoon that follows the story of a boy and a girl who were friends in high school and slowly start to fall in love with each other when they enter college. The series first began in October 2014 and ran for almost three years before coming to an end in April 2017. An update was made to the series in October 2017 in the form of a supplementary story. It has amassed over 100 million views, and is the webtoon with the most views on Lezhin Comics. 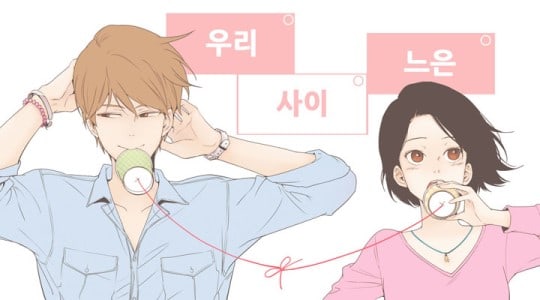 Anticipation is high and many are curious to know who the main cast of the popular webtoon will be. Seo Kang Joon is one of the names being floated to play one of the leading roles. When asked to comment, a Fantagio representative stated, “Although it is true that Seo Kang Joon has received an offer to appear in the drama version of ‘Something About Us,’ nothing has been decided yet.”

Seo Kang Joon appeared on tvN’s “Entourage” last year and has completed filming for KBS 2TV’s “Are You Human, Too?” which is set to air in 2018.